Yuzuru Hanyu 'at my best ever' going into Beijing Winter Olympics 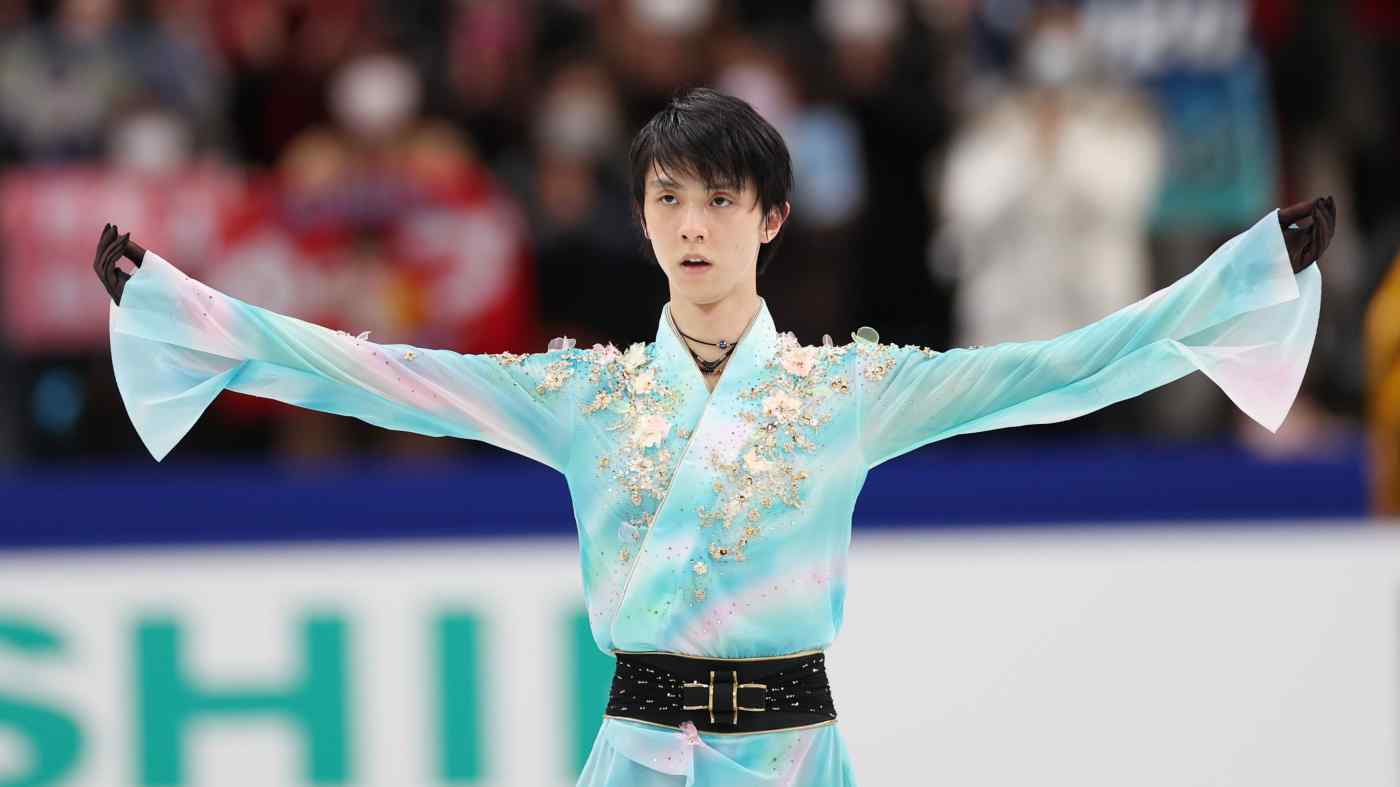 TOKYO -- After he won gold in the second consecutive Winter Games in 2018, figure skater Yuzuru Hanyu's target for the next Olympics shifted to the quadruple axel, which no one has ever achieved in official competition, and he has skated with that single goal in mind.

Hanyu is confident in his ability on forward takeoffs, which the axel requires. That is why he initially thought, he said, "I would be able to land successfully in the next season after the Pyeongchang Games" in 2018.