'It's disappointing' says the Japanese world No. 18 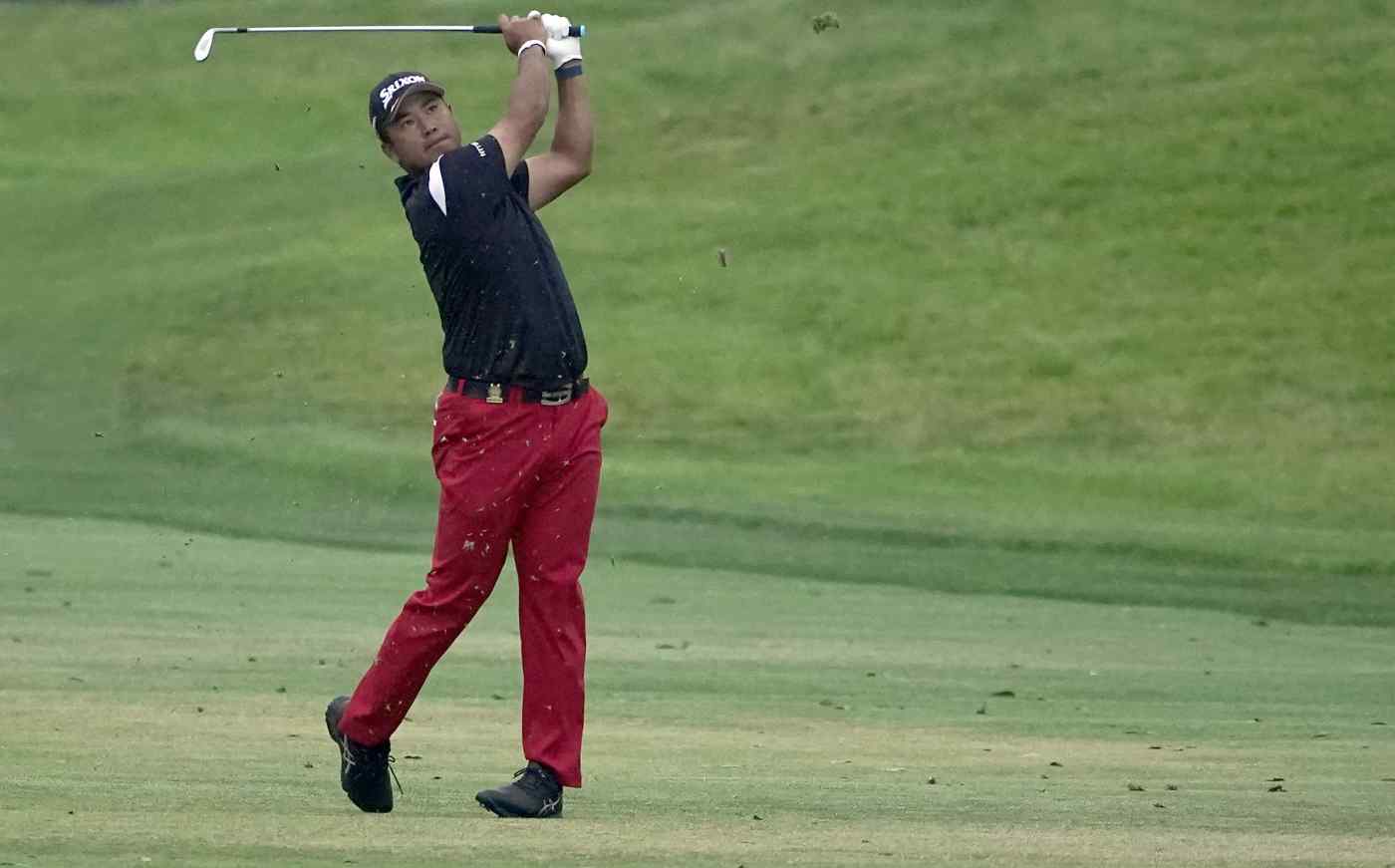 Hideki Matsuyama plays his shot from the 18th fairway during the first round of the U.S. Open golf tournament at Torrey Pines Golf Course, Jun.17.   © Reuters
July 3, 2021 05:10 JST | Japan
CopyCopied

Masters champion Hideki Matsuyama has tested positive for COVID-19 and withdrawn from this week's Rocket Mortgage Classic in Detroit, the PGA Tour said on Friday.

The Japanese world No. 18 played the opening round on Thursday with six-times major champion Phil Mickelson and Rickie Fowler and shot an even-par 70 at Detroit Golf Club that left him seven shots back of the leader.

"It's disappointing to receive this news," said Matsuyama, promising to take all necessary precautions.

"I look forward to a full recovery and returning to competition as soon as possible."

Matsuyama, who in April became the first Japanese man to win a golf major, is considered a contender to light the cauldron at the Tokyo Games' opening ceremony on July 23 and is expected to compete in the Olympic golf competition from July 29.