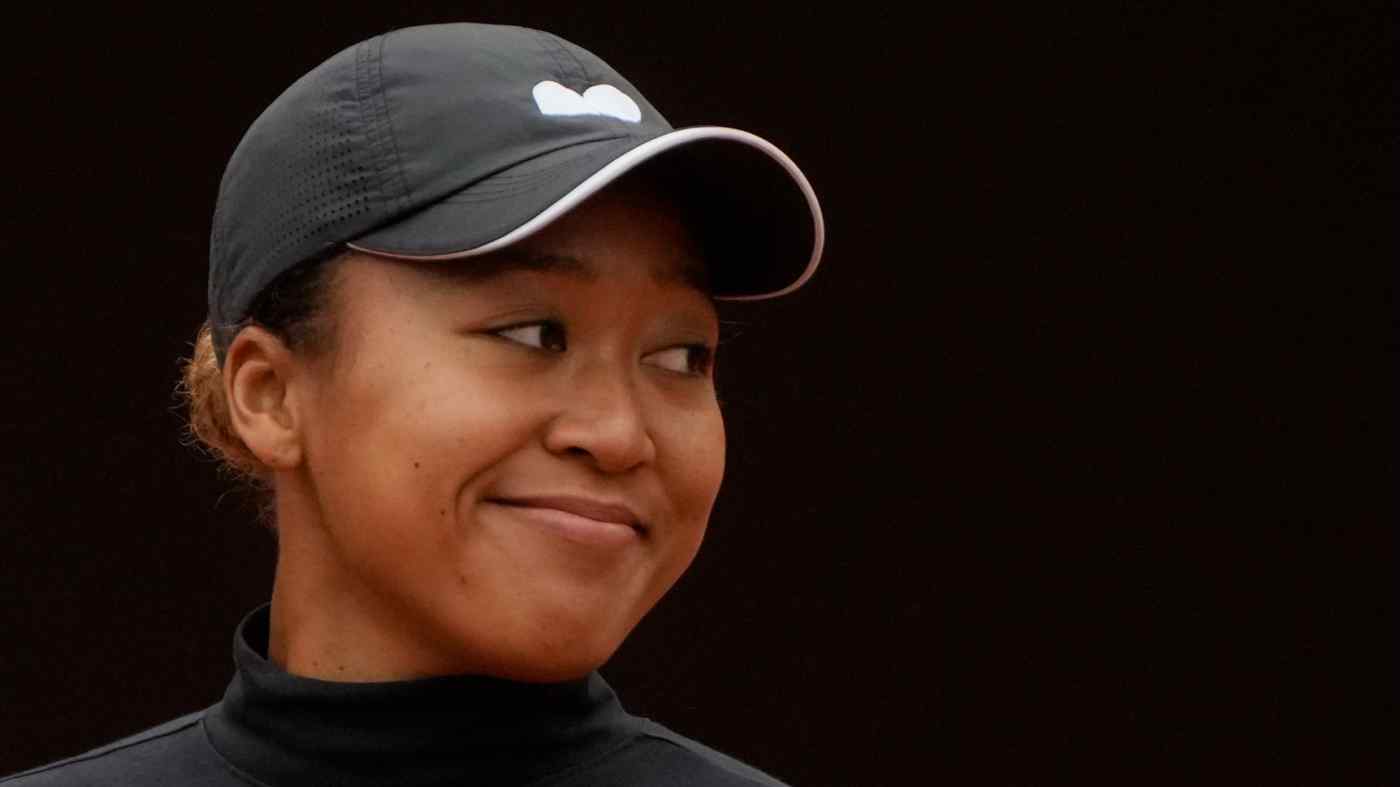 NEW YORK (Financial Times) -- Naomi Osaka, the four-time tennis Grand Slam champion and highest-paid female athlete in the world, said on Wednesday that she and her longtime agent were leaving talent agency IMG to start their own business.

Osaka, 24, and her agent Stuart Duguid, acknowledged in posts on Instagram that they are setting up their own talent shop named Evolve. News of their split from IMG was earlier reported by Sports Business Journal.