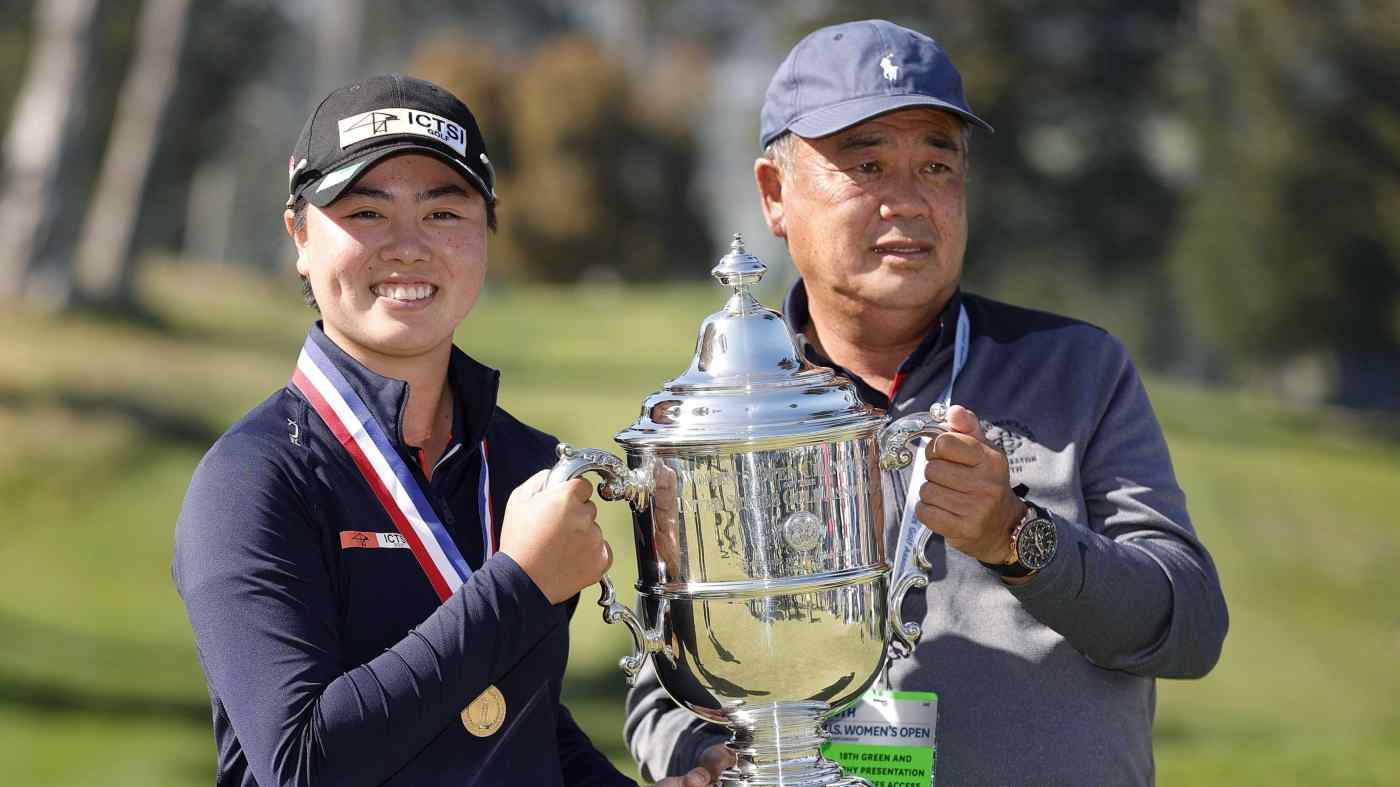 The Filipino-Japanese player came close to giving up the crown to Lexi Thompson, who was poised to become the first American in five years to win the U.S. Open.