Shohei Ohtani and the quest to rewrite baseball's record books 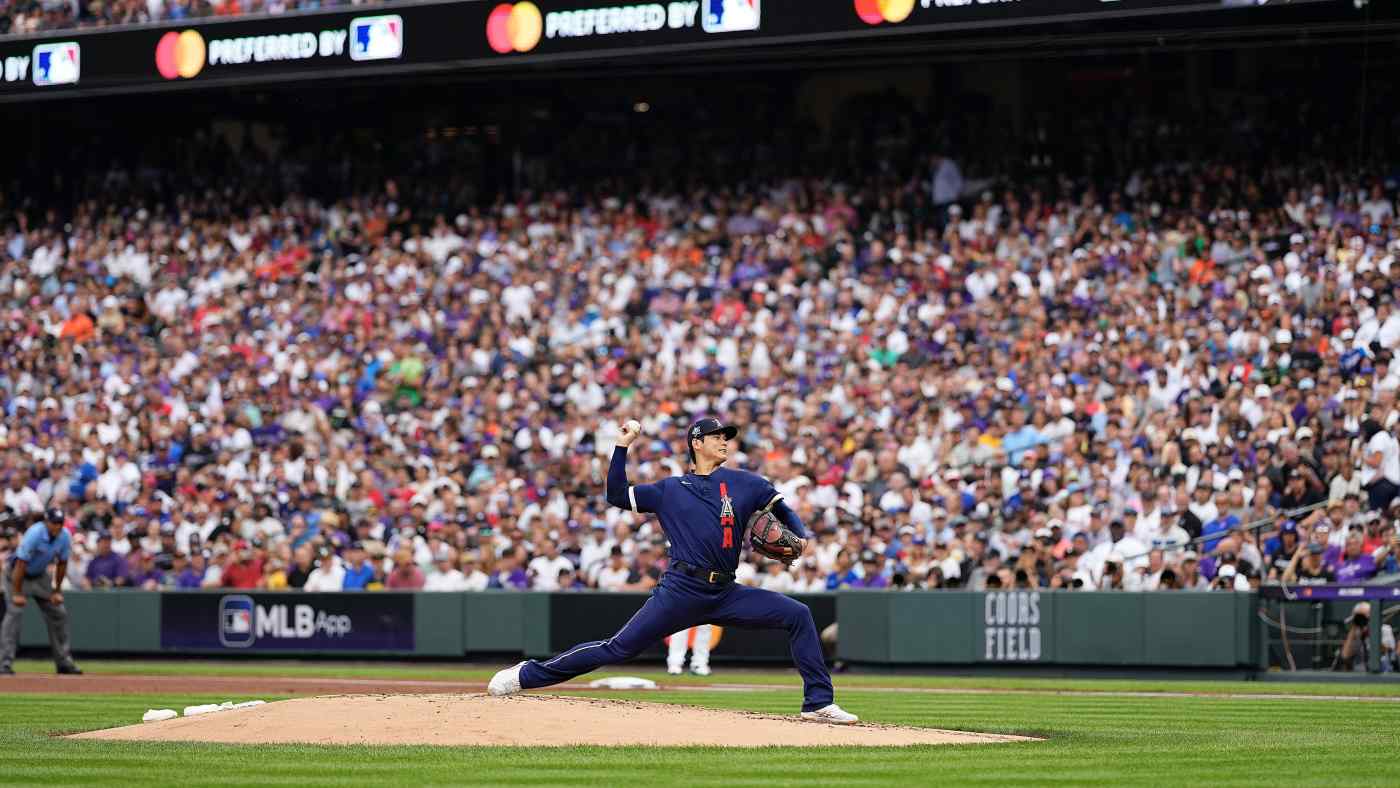 TOKYO -- Everybody in the United States and Japan is talking about Shohei Ohtani, the Japanese baseball player who migrated to America and hit his major-league-leading 42nd home run Monday.

In his fourth season, Ohtani was the first man in history to be selected for the midseason Major League Baseball All-Star Game as both a pitcher (voted in by the players) and a batter (voted in by the fans), and to take part in the home run derby as well. This has never happened before.