This is Naomi: A journey to overcome fear of losing 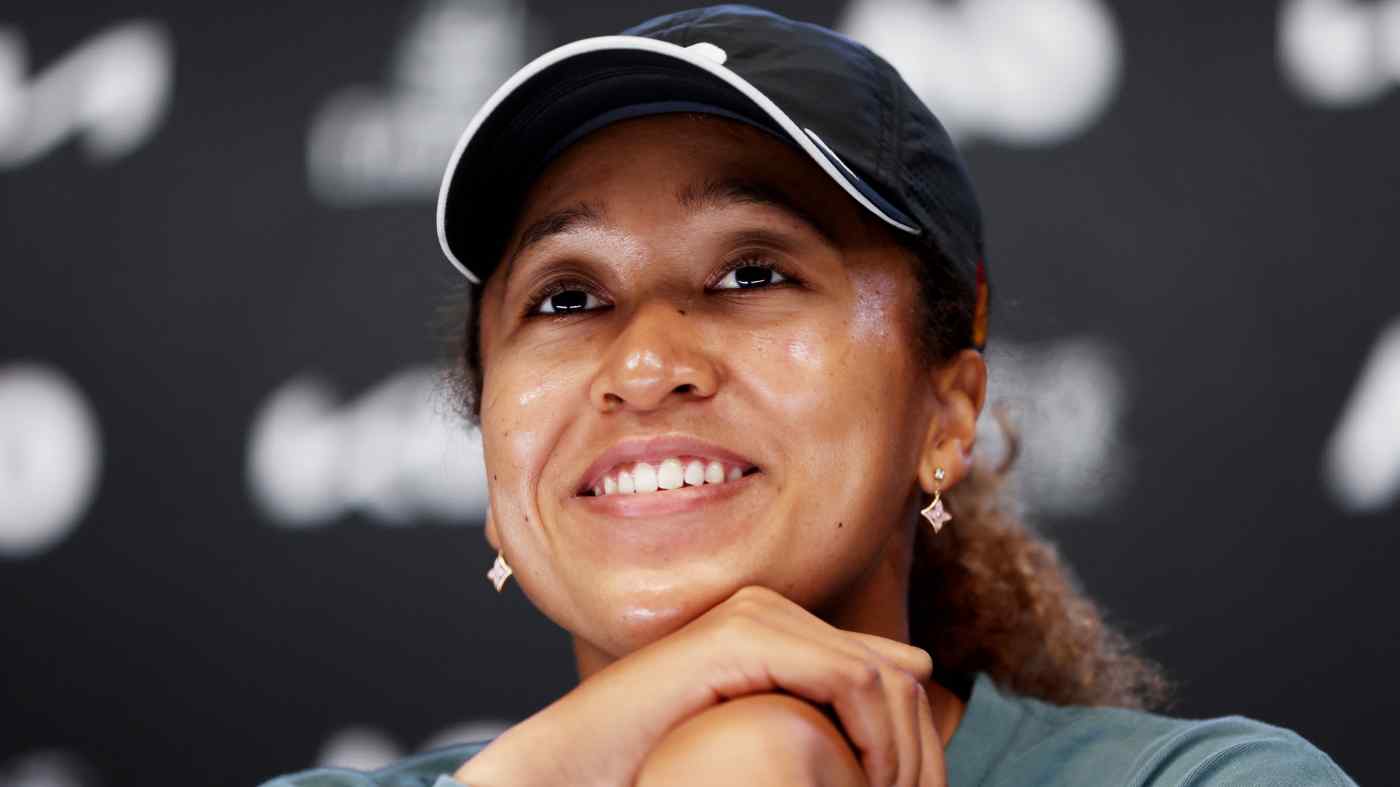 Naomi Osaka during a news conference after losing her third-round match against Amanda Anisimova of the U.S. at the Australian Open on Jan. 21.   © Reuters
NAOMI OSAKAFebruary 26, 2022 05:22 JST | Japan
CopyCopied

The past few months have been a real journey for me. The whole world knows how things played out after the U.S. Open, so I won’t belabor the point too much here. Instead, I’d like to let the people of Japan know what I did to mentally regroup for the next season.

To begin with, I took some much-needed time away from the court. Leading up to my decision to take a break, I had really not been enjoying tennis. As I’ve noted elsewhere, I always sense that there is a lot of pressure to not lose, and whenever I did win, I only ever felt a sense of relief that it wasn’t another highly publicized loss. I guess that's just part of being a world-class athlete but it’s still a lot to deal with.