This is Naomi: Japan gave me pride that will stay with me for life 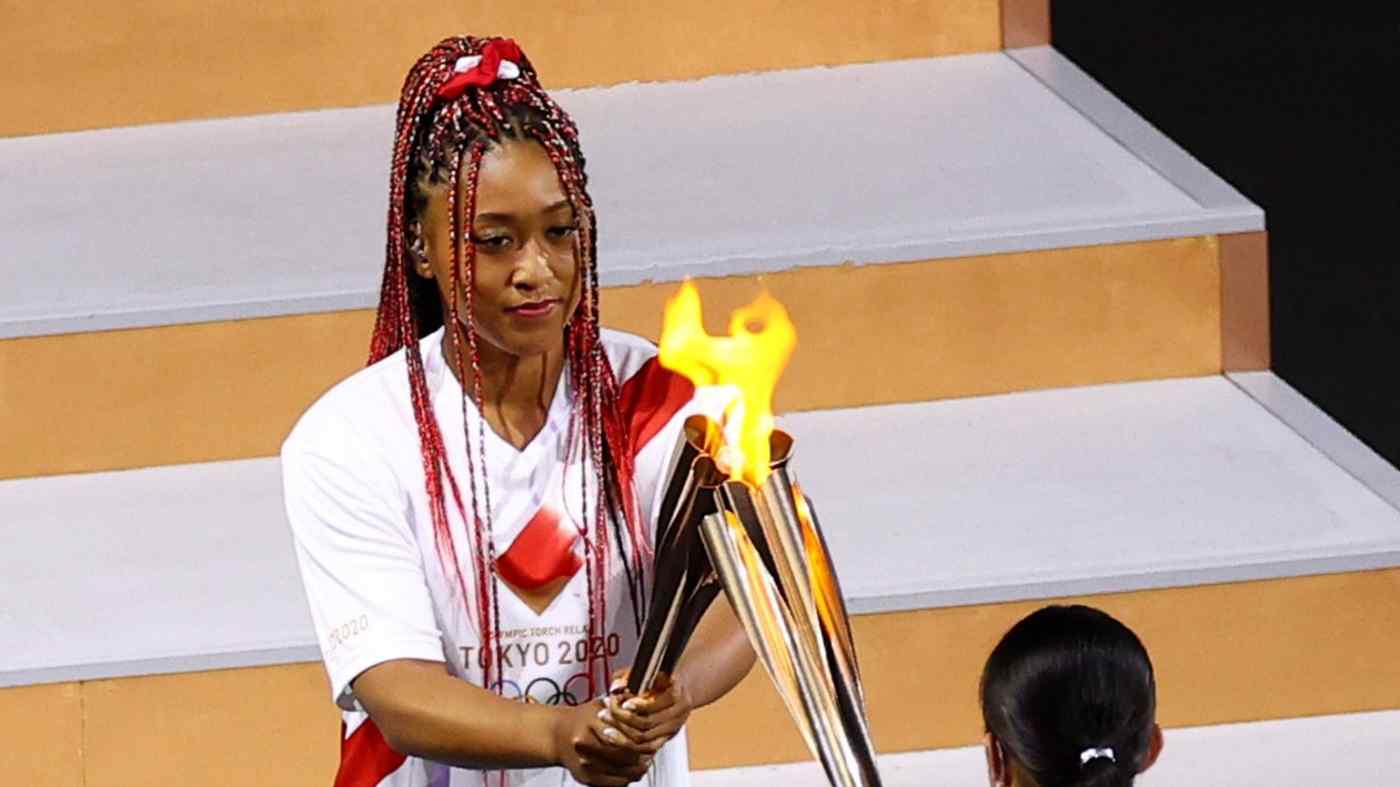 "Being selected to be the final torchbearer for the 2020 Olympics has been by far the top personal achievement of my life thus far. Perhaps it will be the greatest honor in all my life." --Naomi Osaka.    © Reuters
NAOMI OSAKAAugust 25, 2021 10:00 JST | Japan
CopyCopied

"Steady ... steady," I thought to myself as the Olympic flame was passed on to my torch. So much had happened to bring this tiny flame into my shaking hands. Not only had countless people handed it from one to another so that it could arrive at me now, the entire world had to overcome seemingly impossible challenges to make these games happen.

As I carefully ascended the stairs to light the Olympic caldron, I could feel the entire world's eyes on me as I lit the flame that would lighten everyone's hearts. Though these games had to be held without spectators, I knew everyone was watching.