20-year-old also grew up in Philippines, which she represented at Tokyo Olympics 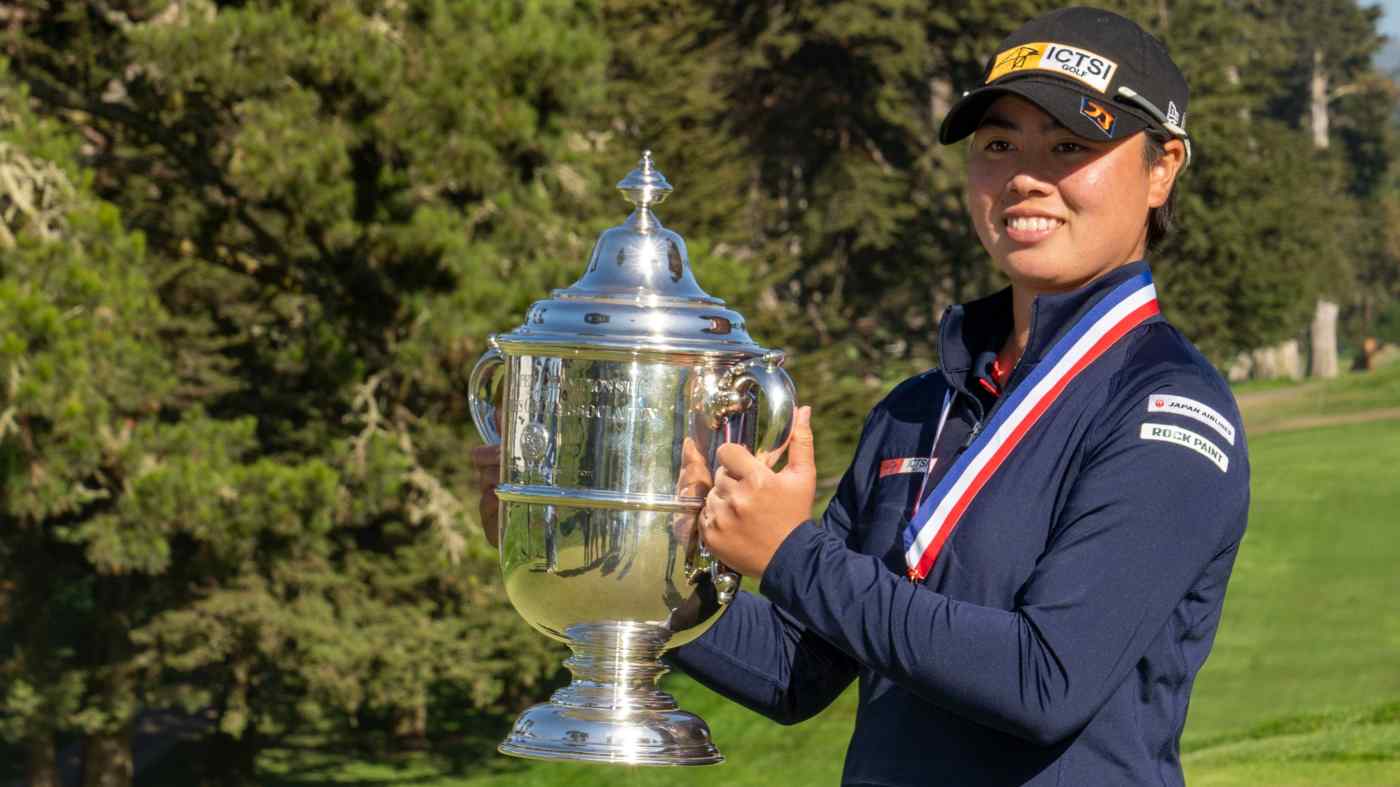 TOKYO (Kyodo) -- Yuka Saso, a dual citizen of Japan and the Philippines who in June became the second teenager to win the U.S. Women's Open, revealed Wednesday she would select Japanese citizenship.

Saso, who competes on Japan's women's tour and who represented the Philippines in this summer's Tokyo Olympics, broke the news at a news conference ahead of this week's Toto Japan Classic in Shiga Prefecture.