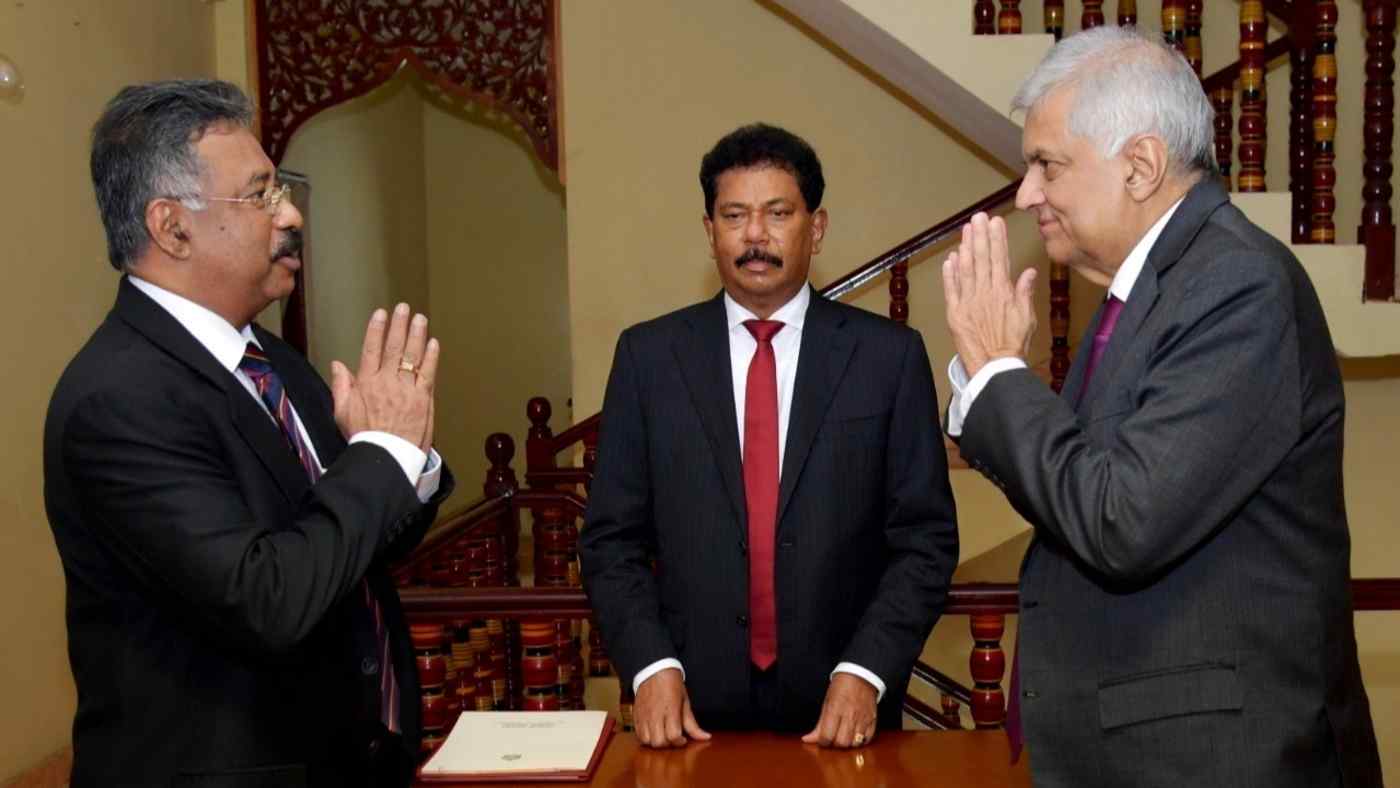 COLOMBO (AP) -- Sri Lankan lawmakers met Saturday to begin choosing a new leader to serve the rest of the term abandoned by the president who fled abroad and resigned after mass protests over the country's economic collapse.

A day earlier, Sri Lanka's prime minister was sworn in as interim president until Parliament elects a successor to Gotabaya Rajapaksa, whose term ends in 2024. Parliament Speaker Mahinda Yapa Abeywardana promised a swift and transparent political process that should be done within a week.