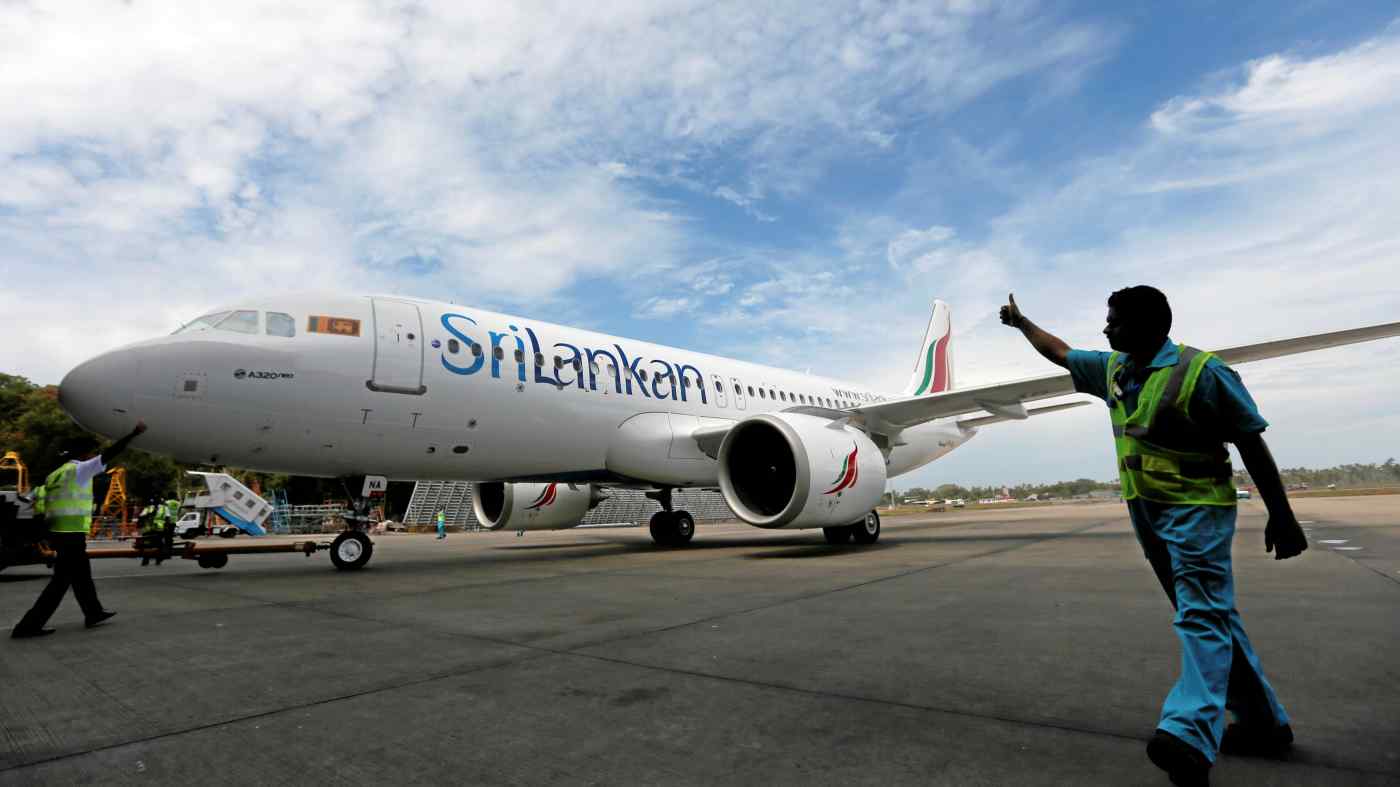 TOKYO/NEW DELHI -- Japanese engineering group Taisei will enter negotiations on a possible stoppage of an airport expansion in Sri Lanka after funding for the project was cut off, another sign of the country's deepening economic crisis.

Taisei in 2020 won a 62 billion yen ($464 million at current rates) contract to build a new multilevel terminal and viaduct at Bandaranaike International Airport near Colombo, Sri Lanka's largest city. It had expected to complete construction around 2023.