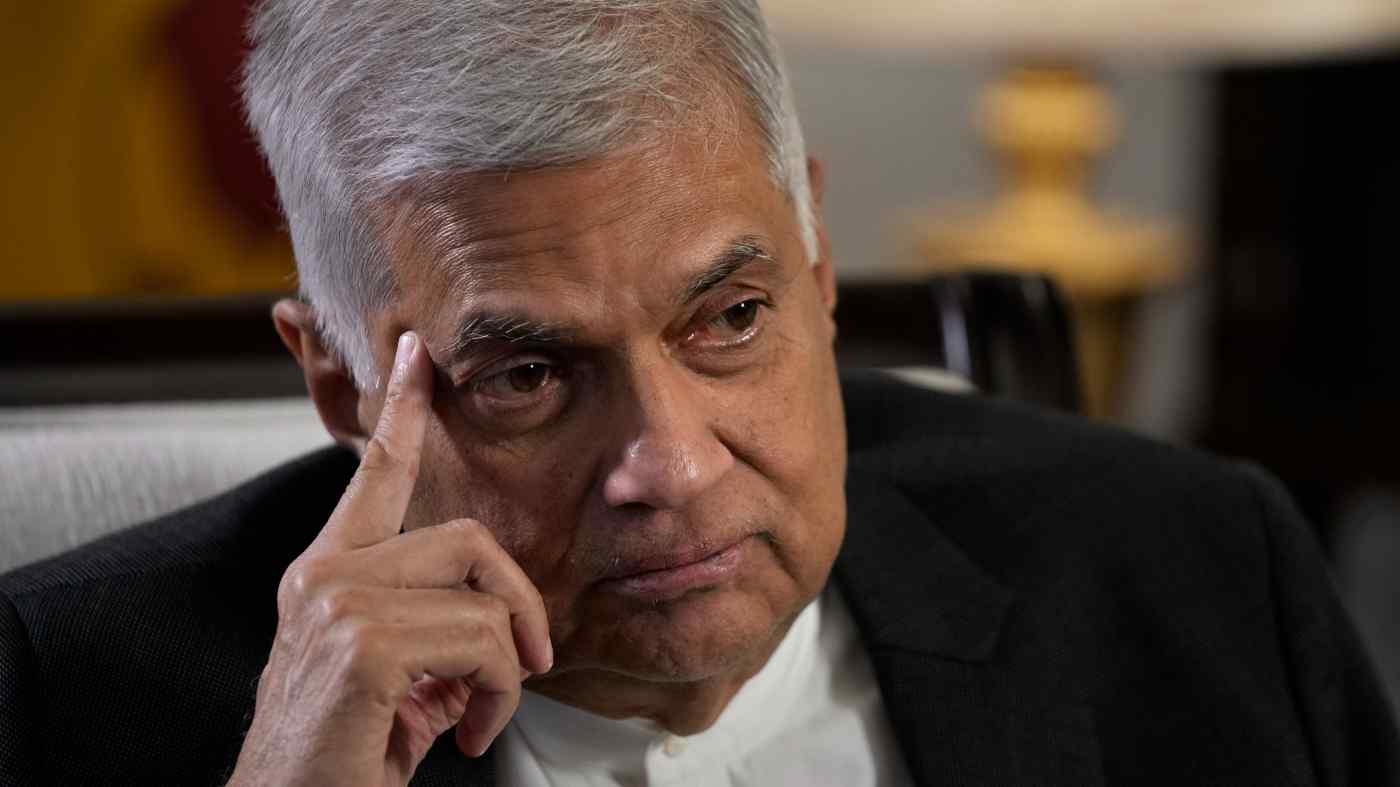 COLOMBO (AP) -- Sri Lanka's debt-laden economy has "collapsed" after months of shortages of food, fuel and electricity, the prime minister told lawmakers Wednesday in comments that underscored the country's dire situation as it seeks help from international lenders.

Ranil Wickremesinghe told Parliament the South Asian nation faces "a far more serious situation" than the shortages alone, and he warned of "a possible fall to rock bottom."