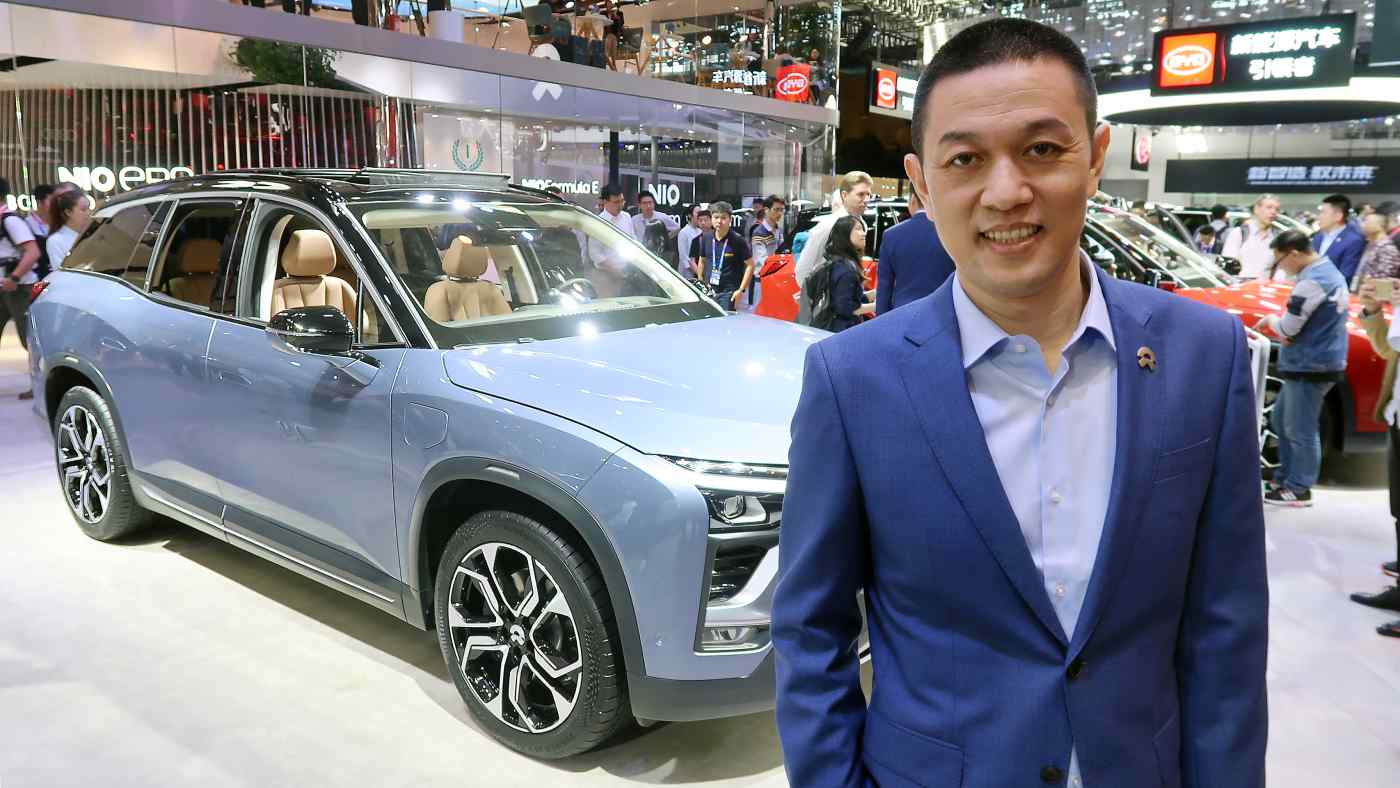 BEIJING -- China for years has tried to establish itself as an auto manufacturing powerhouse, but its vision of creating a major global brand to compete with Japanese, U.S. and European automakers has failed to materialize. Now, the government wants to change that.

With the technology shift moving from conventional vehicles to electric cars -- China is the world's largest market for electric vehicles -- the government in Beijing believes the country can launch its own homegrown brand that can compete internationally with Tesla and other well-known makers of electric cars.