Chongqing orders factories to shut to save power during heat wave 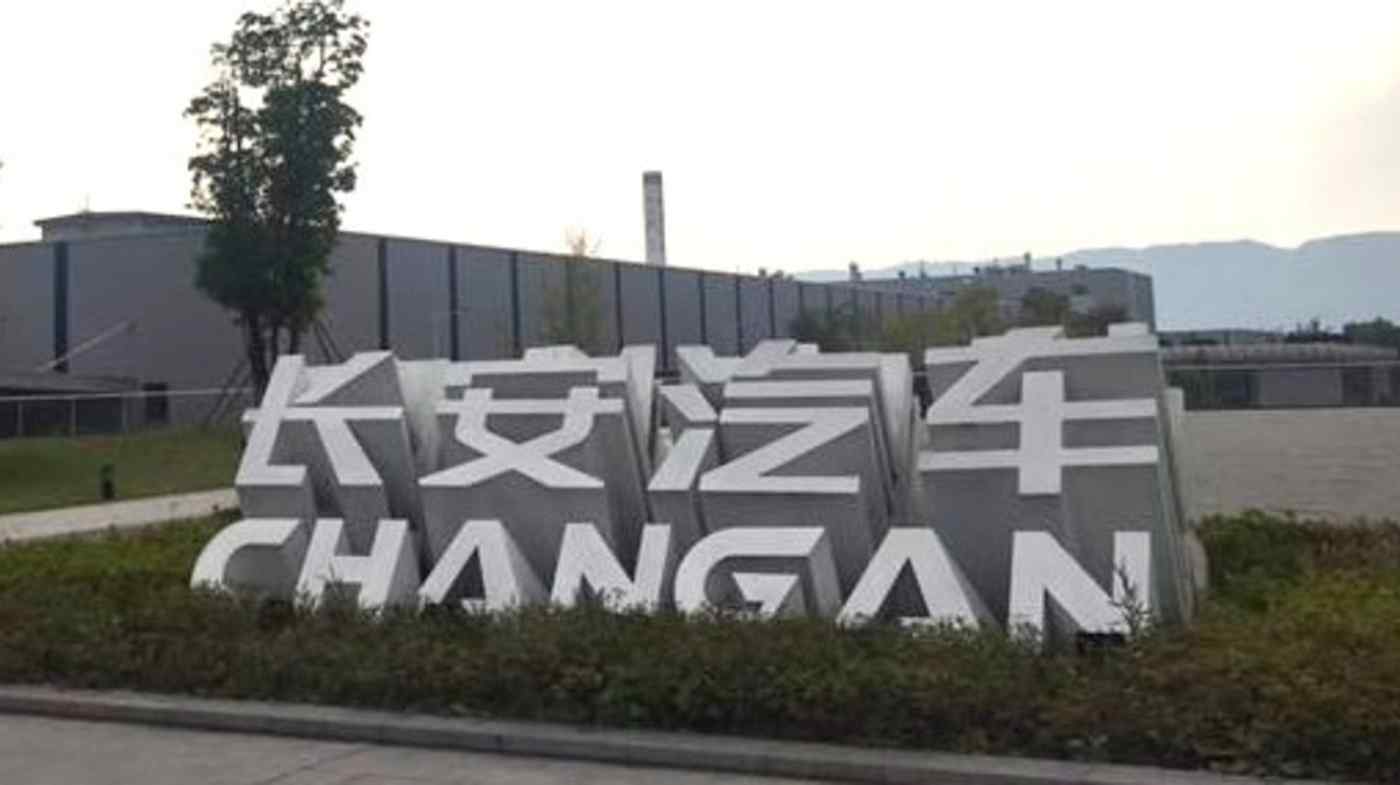 CHONGQING -- The Chongqing municipal government has ordered factories, including Japanese-owned ones, to suspend operations until Aug. 24 to conserve energy after an exceptionally hot spell led to a surge in electricity demand.

Following in the footsteps of neighboring Sichuan Province, Chongqing is controlling power usage in the Liangjiang area, and others, after extreme heat led to a huge increase in the use of fans and air conditioners. Chongqing has a high number of factories that make automobiles and computers, and their shutdown could have an impact on supplies domestically and internationally. Shopping centers, including foreign-owned ones, will also shorten operating hours.