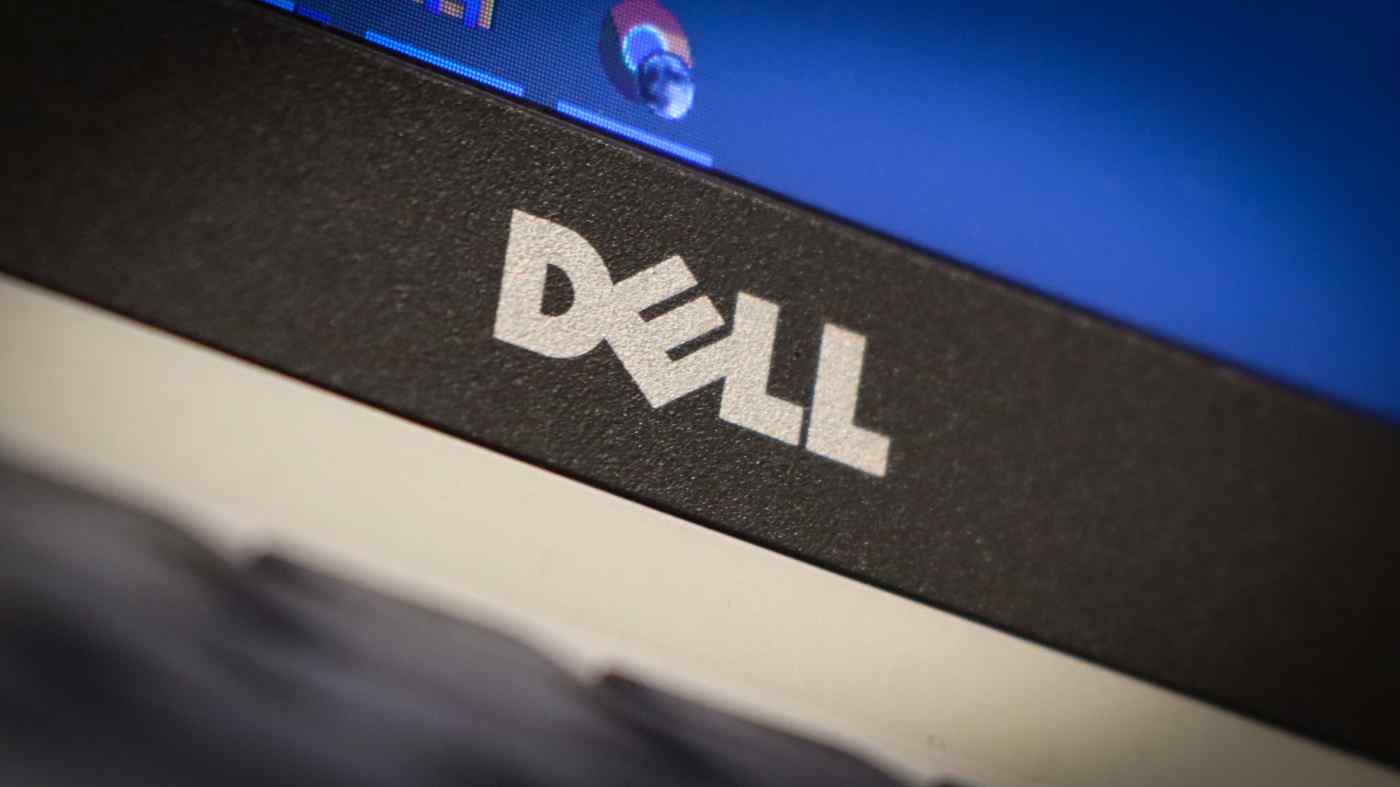 TAIPEI -- U.S. computer maker Dell aims to stop using chips made in China by 2024 and has told suppliers to significantly reduce the amount of other "made in China" components in its products as part of efforts to diversify its supply chain amid concerns over Washington-Beijing tensions.

The world's third-largest computer maker by shipments told suppliers late last year that it aims to "meaningfully lower" the amount of China-made chips it uses, including those produced at facilities owned by non-Chinese chipmakers, three people with direct knowledge of the matter told Nikkei Asia.