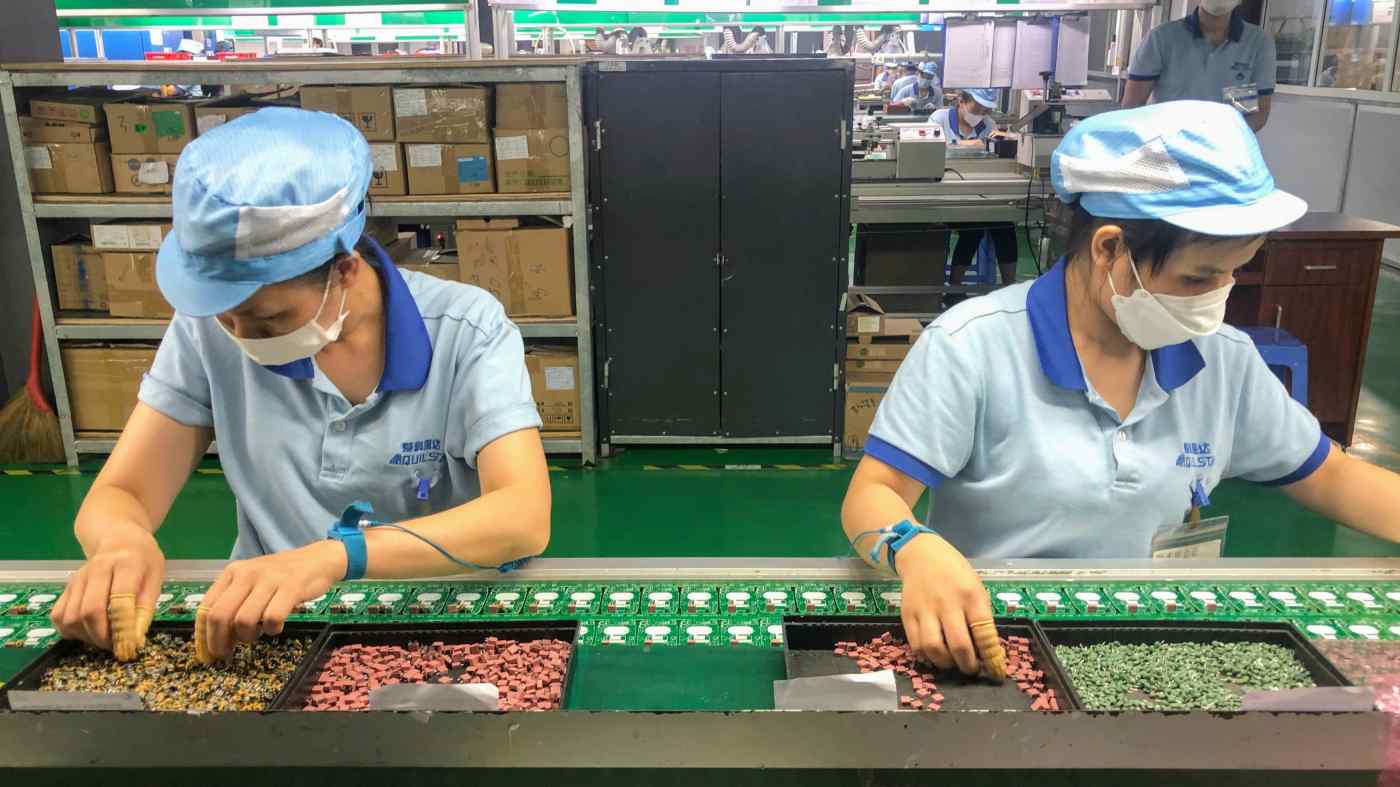 HO CHI MINH CITY -- Leafy jungles are turning into concrete jungles in Vietnam as suppliers to the likes of Samsung and Walmart move into ready-built factories and second-tier provinces after prime real estate was scooped up in an earlier wave of supply-chain relocations.

Among 20 top cities and provinces, Vietnam's foreign direct investment from 2016 to 2021 more than doubled in just five places -- all of them second-tier provinces and a sign that such industrial investment is reaching beyond greater Hanoi and Ho Chi Minh City. The five provinces include Ha Nam, home to Apple supplier Seoul Semiconductor, and Bac Giang, a manufacturing hotspot for Samsung.