Xingwei to unload holdings for $771m 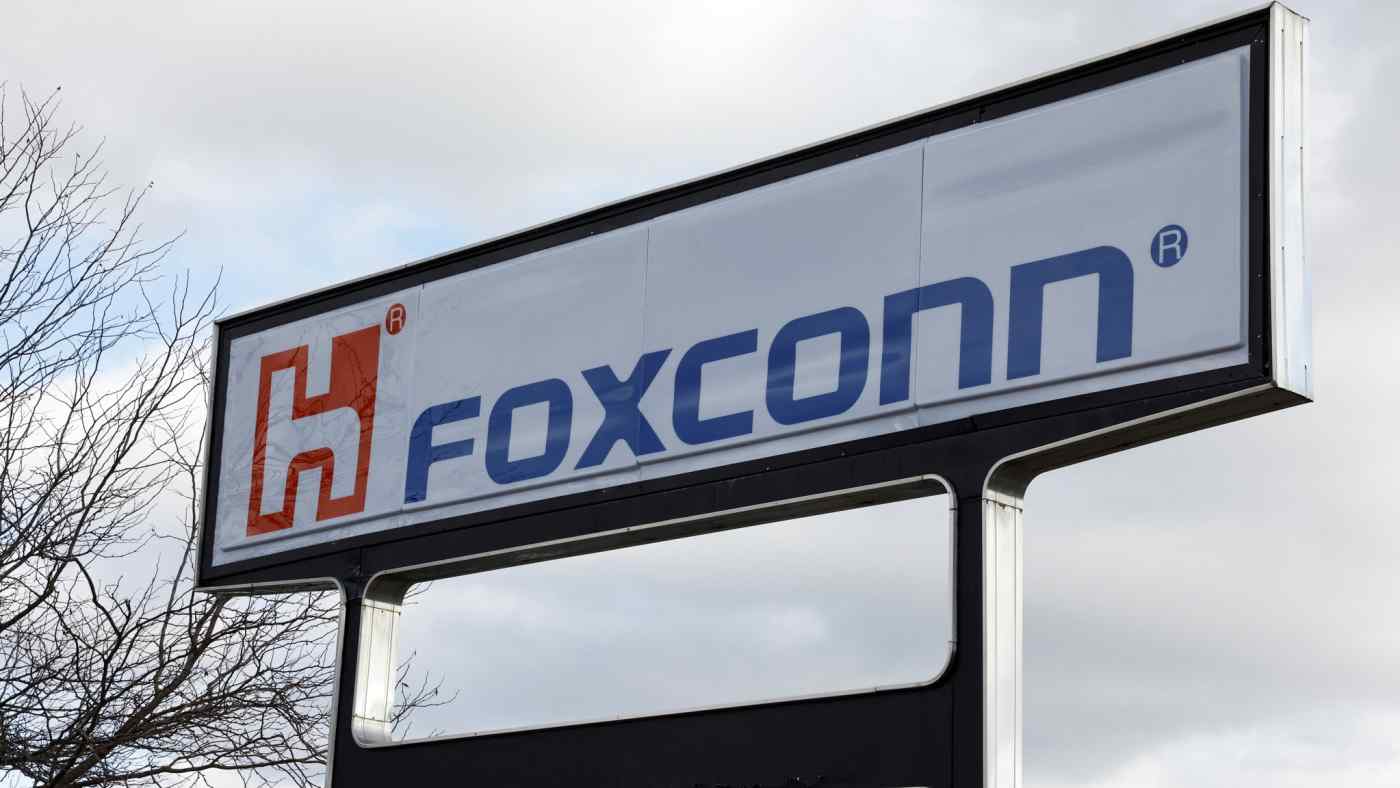 Foxconn said in a statement to the Taipei stock exchange that Xingwei, 99% controlled by its China-listed unit Foxconn Industrial Internet, has agreed to sell its holdings for at least 5.38 billion yuan ($771.79 million).