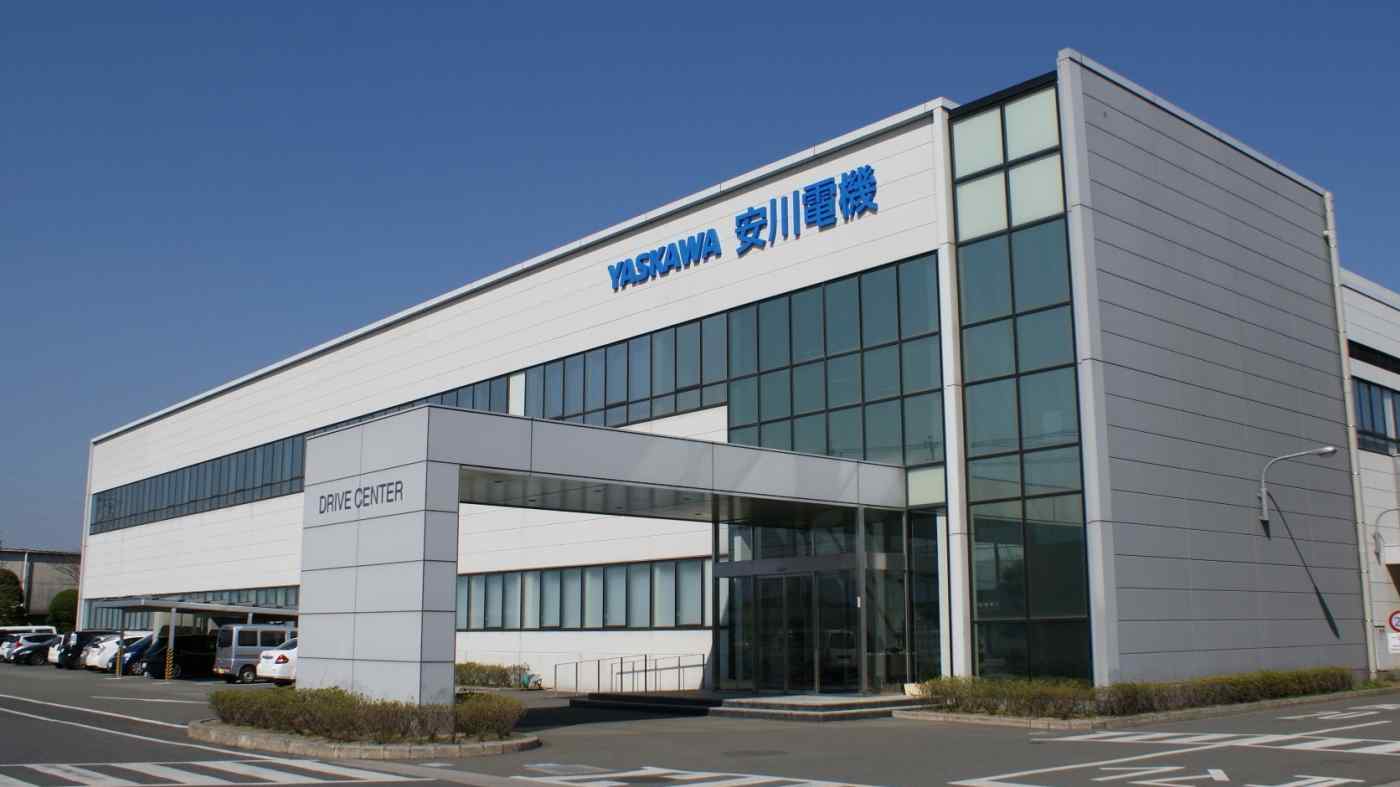 KITAKYUSHU, Japan -- Japanese electronics maker Yaskawa Electric will invest up to 60 billion yen ($415 million) to build a new factory in Japan in 2027 as a base for its core home-appliance component to reduce dependence on China, Nikkei has learned.

The investment is expected to range from 50 billion yen to 60 billion yen. The new factory will be built in the city of Yukuhashi in Fukuoka prefecture. The component will be used in inverters for air conditioners and elevators.