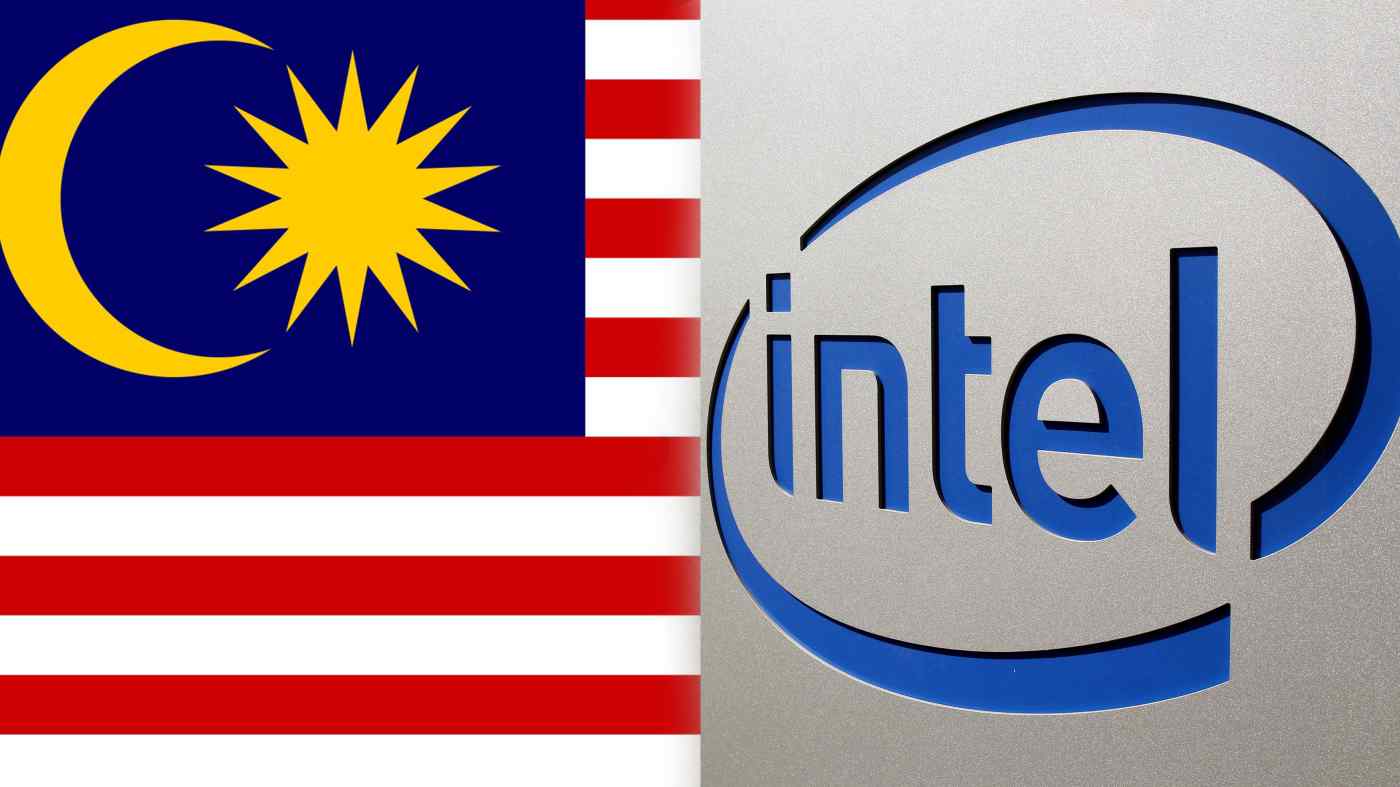 The plant will be based in Bayan Lepas, near an international airport in the northern island state of Penang, the Malaysian Investment Development Authority said in an invitation to reporters to a press event scheduled for Wednesday. The facility will mark an expansion in the company's semiconductor packaging, the invitation said.