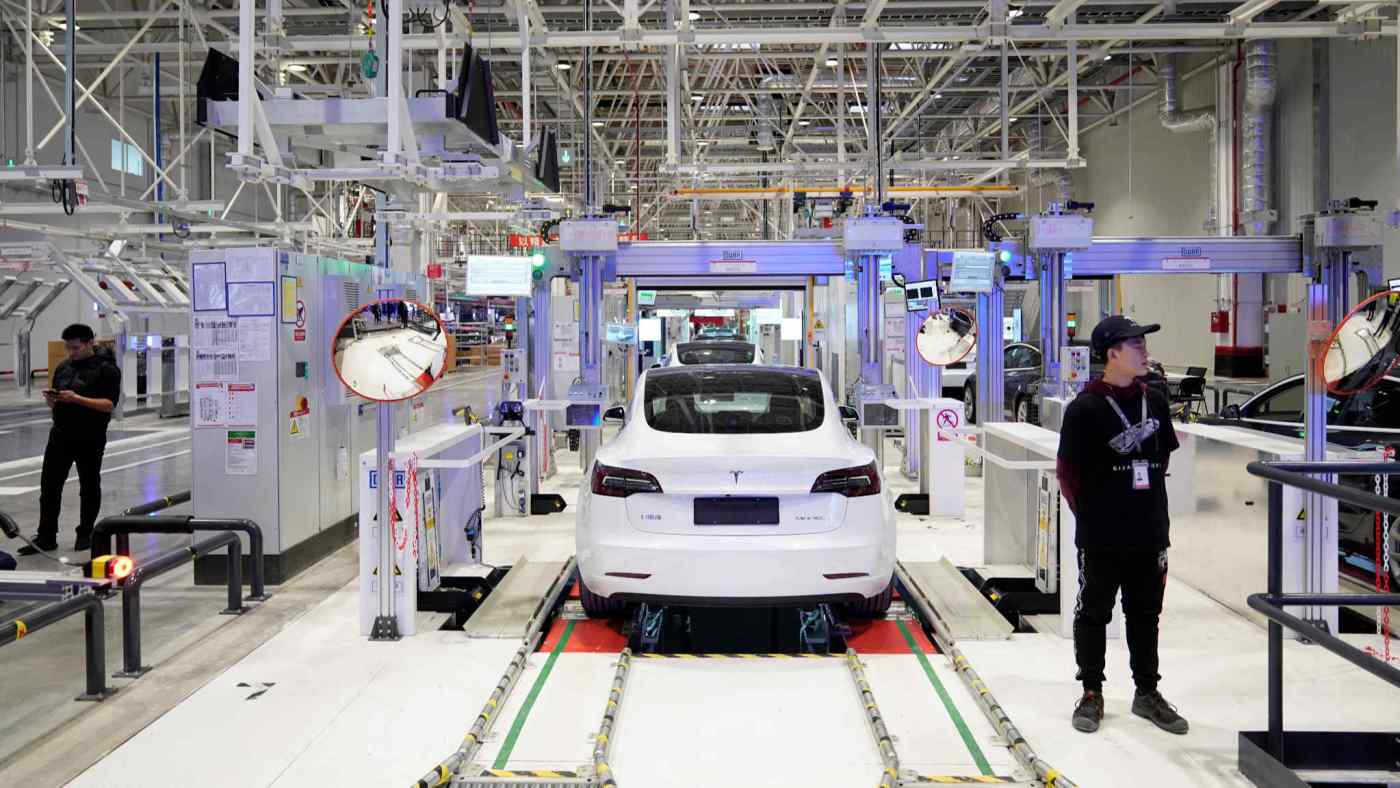 HONG KONG -- Tesla has warned of an impact on its Gigafactory Shanghai from electric power cuts in China's drought-stricken Sichuan province, where some of the automaker's parts suppliers are based.

In a letter to Sichuan authorities dated Tuesday, the Shanghai Municipal Commission of Economy and Informatization asked the province to prioritize access to power for 16 local suppliers of Tesla and SAIC Motor, the Shanghai-based state-owned automaker, for the sake of supply chain stability.