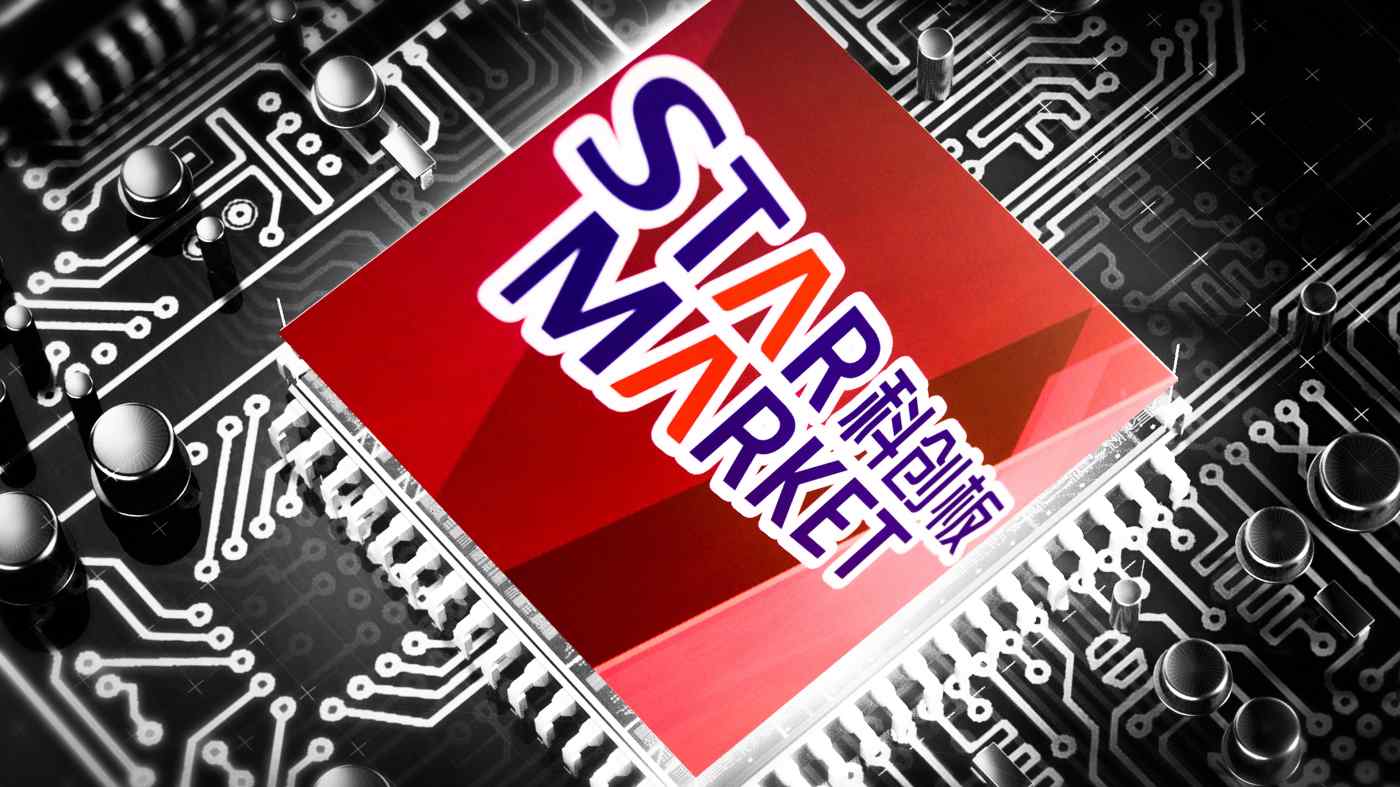 TAIPEI/HONG KONG/SHANGHAI -- China is accelerating the public listings of chip companies on Shanghai’s more loosely regulated STAR stock market in the latest initiative by Beijing to counter U.S. technology sanctions and speed the development of its high-priority semiconductor industry.

At least three chip companies have moved up their plans to list on STAR, China's version of Nasdaq, in as soon as one year, the Nikkei Asian Review has learned. The move is designed to inject funds into China’s burgeoning tech industry and give early stage venture capital investors an early exit, the idea being they will then recycle funds back into technology companies.