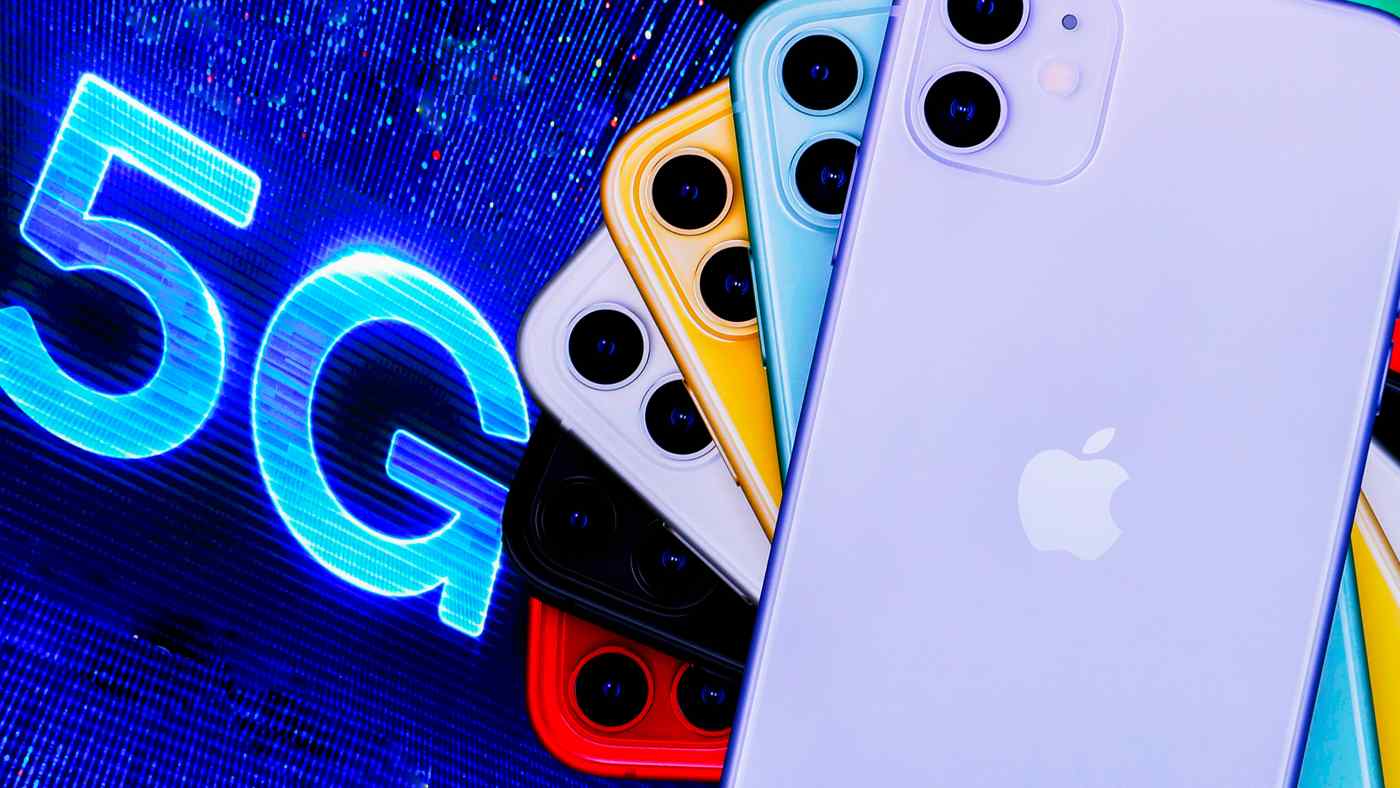 TAIPEI -- In a quest to reclaim its crown as the world's most innovative tech company, Apple is mobilizing suppliers to produce its first ever 5G iPhones next year, with the three flagship models also set to include the most advanced mobile processors available and leading-edge screens, the Nikkei Asian Review has learned.

The upgraded iPhones, which Apple hopes will vault the company over Huawei's current position as the second-biggest smartphone maker, will also likely accelerate global carriers to roll out 5G telecoms infrastructure -- especially outside China, which has already invested heavily in the nascent technology.