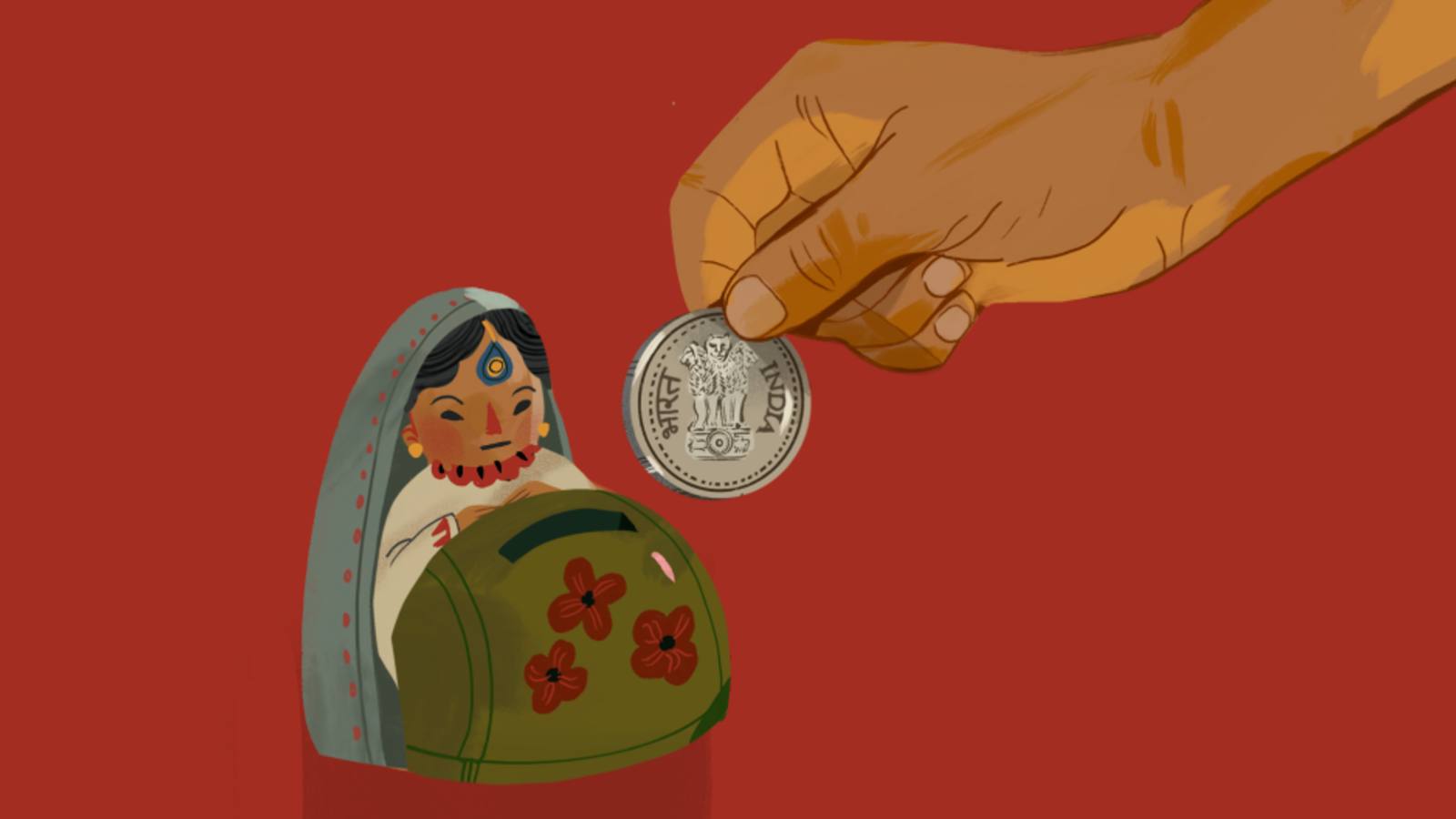 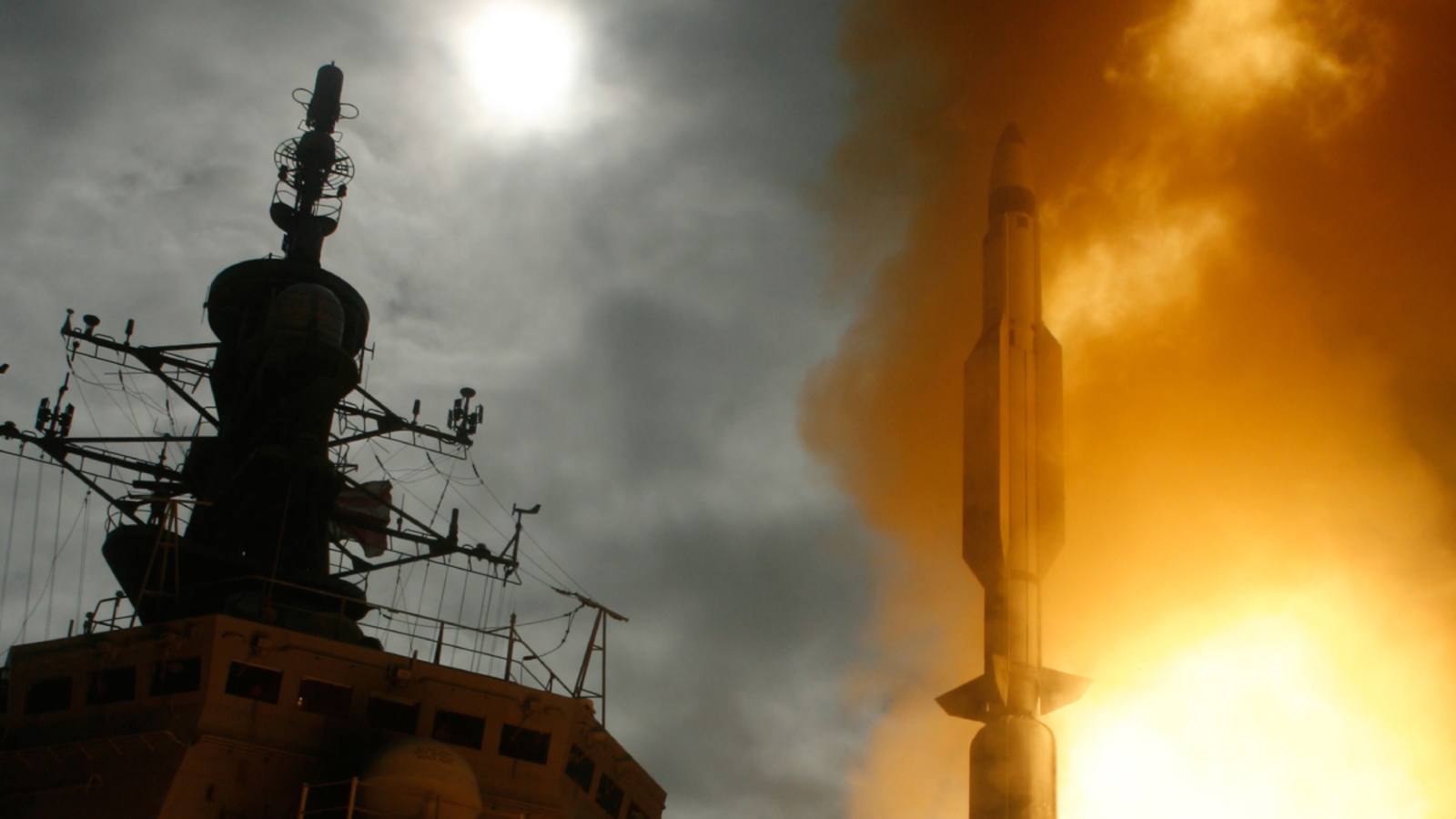 The price of peace: Why Japan scrapped a $4.2bn US missile system 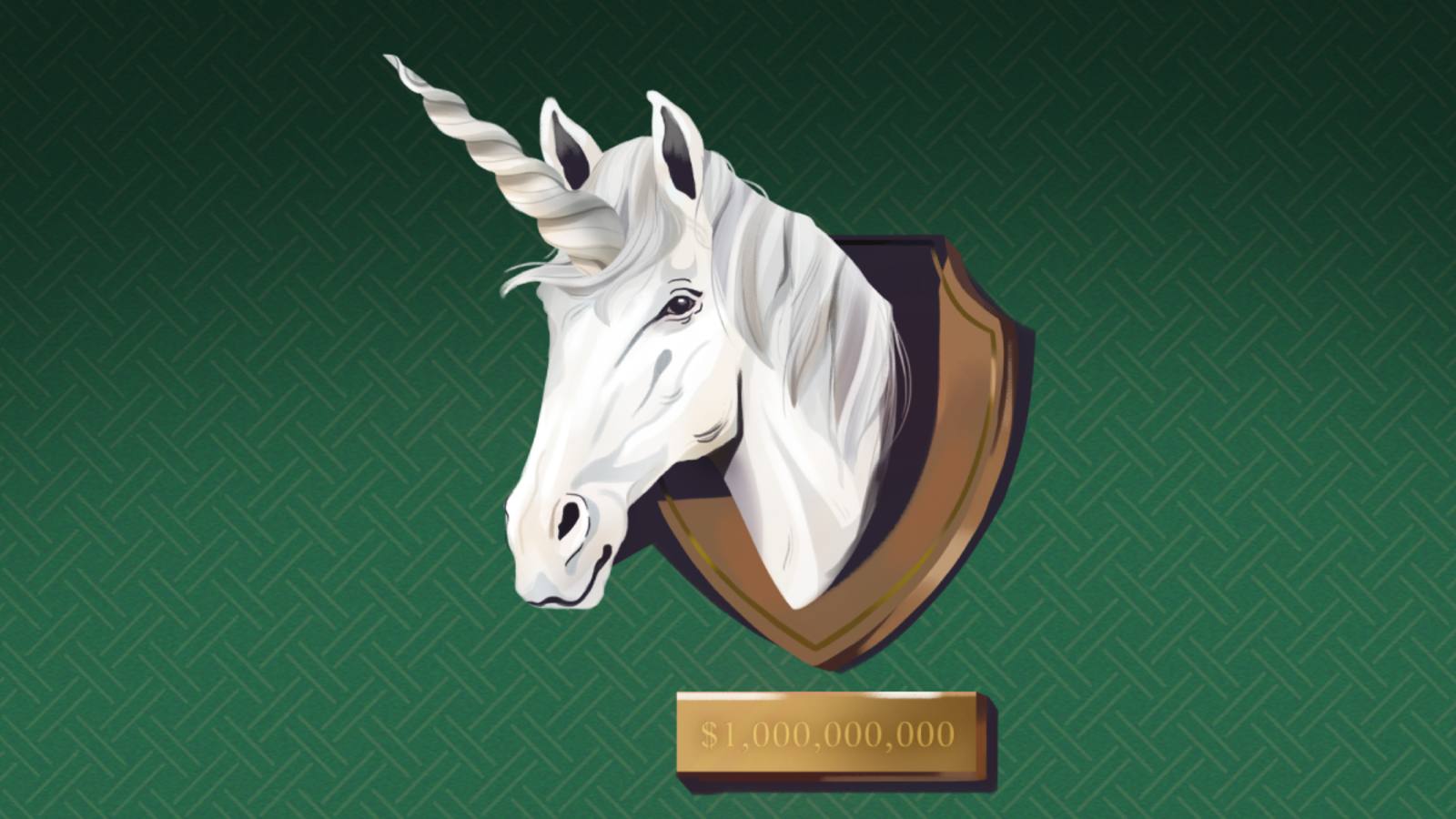 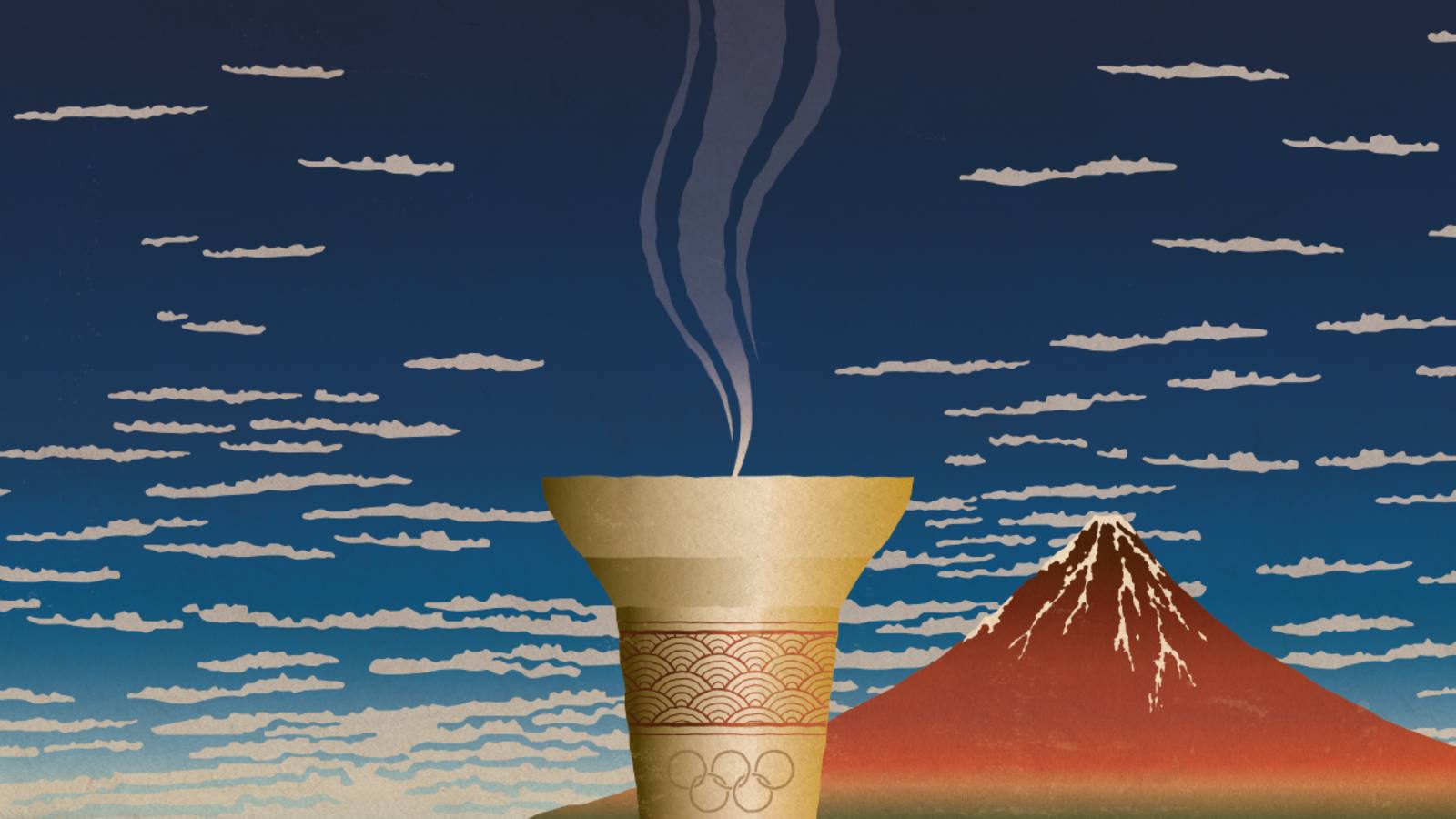 China's Liaoning aircraft carrier, seen here in the South China Sea, sailed into the Strait of Taiwan on March 21.   © Reuters
The Big Story

A widening gulf in the Taiwan Strait

TOKYO/TAIPEI -- On March 21, the Chinese aircraft carrier Liaoning sailed through the Taiwan Strait, the 177 km wide channel that separates Taiwan from China, setting off alarm bells in Taipei.

To many observers, the carrier's appearance was designed to reinforce a not-too-subtle message from Chinese President Xi Jinping. Just a day earlier, Xi had told the National People's Congress that "it is absolutely impossible to separate any inch of territory of our great country from China."

If Xi was sending a message, there is little doubt who the intended recipient was: the pro-independence Taiwanese administration of President Tsai Ing-wen.

Tsai's party, the Democratic Progressive Party, won a resounding victory in a Taiwanese presidential election in January 2016. The DPP's party platform calls for founding of the "Republic of Taiwan" -- an idea that is anathema to Xi, who experts say feels much more strongly about the issue of Taiwan than his two predecessors, Jiang Zemin and Hu Jintao.

Tsai succeeded Ma Ying-jeou of the Chinese Nationalist Party, or Kuomintang, who accepted the "One China" framework. Xi and Ma agreed to set up a hotline between the Chinese and Taiwanese authorities, and tensions in the Taiwan Strait declined to their lowest point since 1949.

Since her election, China has lashed out at Tsai for not acknowledging the so-called 1992 Consensus, which posits that Taiwan and China are part of the same country, with each allowed its own interpretation. Beijing has also escalated diplomatic pressure since she took office.

For her part, Tsai has gone to great lengths to demonstrate to her constituents -- as well as to friends in Washington and Tokyo -- that she is a steady leader who will not blunder into a confrontation with China.

Part of that strategy has been avoiding public criticism of China, especially in the global media. But Beijing's campaign to shrink Taiwan's international presence appears to have provoked her to rethink her strategy.

After not granting an interview with the foreign press for more than a year, Tsai called on the world to "constrain China and also minimize the expansion of their hegemonic influence."

"Today it's Taiwan, but tomorrow it may be any other country that will have to face the expansion of China's influence," she told Agence France-Presse, citing the growing military activity by China on Taiwan's periphery.

Since 1945, most Taiwanese people have identified themselves as either benshengren -- people who lived on the island before the end of World War II or their descendants -- or waishengren, those who migrated from China after Japan surrendered, ending its colonial rule of Taiwan.

Today, the vast majority of residents in Taiwan identify themselves as ethnic Chinese. But the percentage of residents who say they are "Chinese" by nationality has been declining. In a 2017 survey by Taiwan's National Chengchi University, 55.3% of local residents polled replied that they see themselves as "Taiwanese." In the most recent annual survey by Taiwan's National Chengchi University, 55.3% of residents said they identify as Taiwanese.

According to a survey released by the Mainland Affairs Council in October 2017, 84.9% of the respondents think that "Taiwan's future ... must be decided by the 23 million people of Taiwan."

Such views are on the rise. Taiwanese who are in their 30s or younger -- known as tianran du, or the "natural independence" generation -- are becoming more of a force on Taiwan's political stage. They grew up in a democratic Taiwan with a vibrant civil society, and authoritarian China has always been a very different country.

In 2014, people of the natural independence generation played a leading role in student-led protests that became known as the Sunflower Movement. They occupied Taiwan's parliament and blocked ratification of a service trade pact signed in 2013 by the Chinese and Taiwanese authorities.

While Xi's pressure campaign on Taiwan may be having success on the world stage, changing the minds of these young, independent-minded Taiwanese will not be so easy.