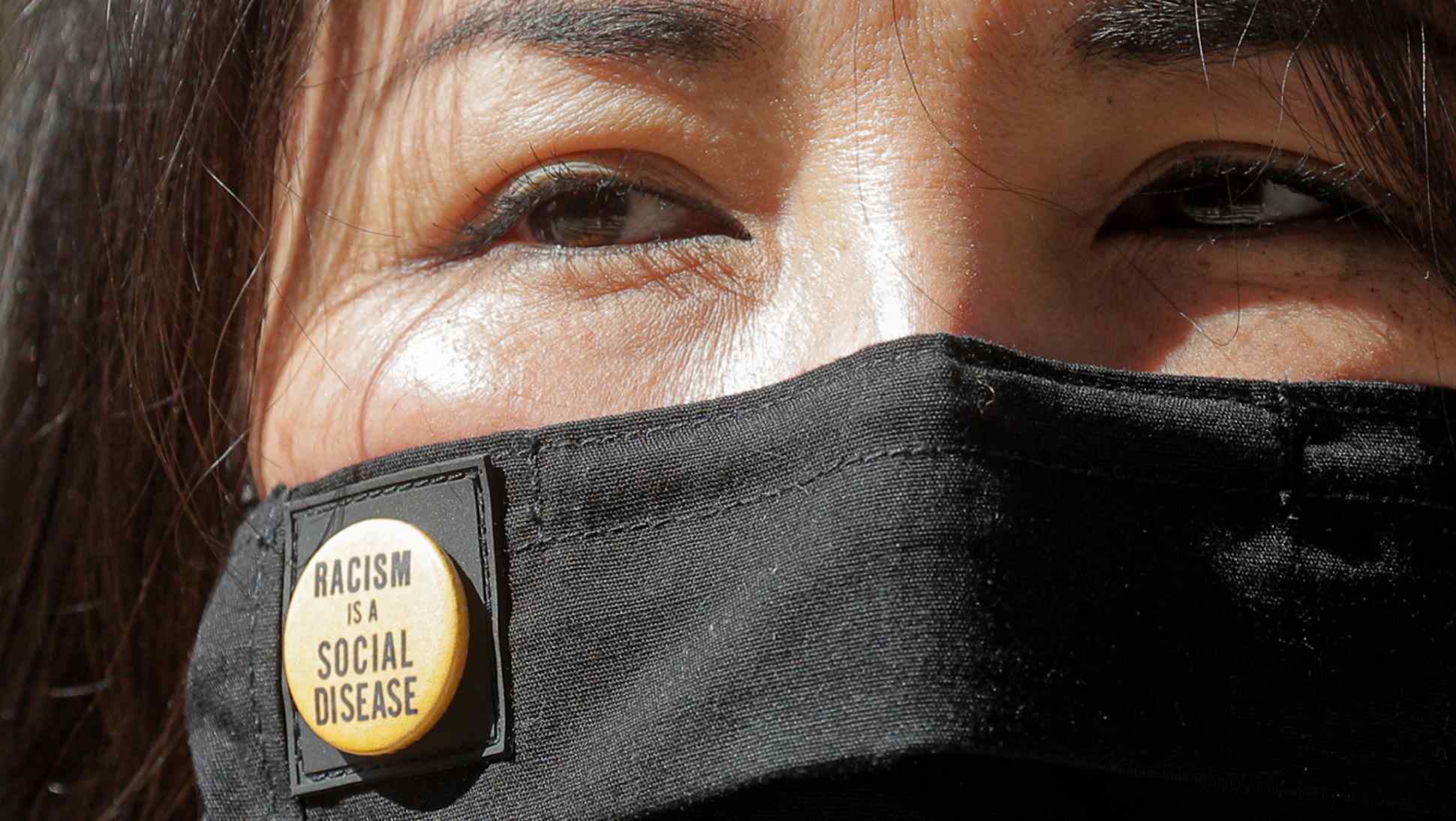 The surge in anti-Asian violence has brought sympathy from immigrants' home countries, prompted diplomatic rebuke, and handed Chinese state media a potent set of talking points with which to criticize the U.S.   © Reuters
The Big Story

NEW YORK/BANGKOK/SHANGHAI -- When 65-year-old New Yorker Vilma Kari was brutally assaulted on her way to church on March 29, the crime made headlines in her native country of the Philippines.

Politicians there, including Vice President Leni Robredo and boxing icon and Sen. Manny Pacquiao, two prospective presidential contenders, were quick to speak up after closed-circuit footage was picked up by local media. In the video, Brandon Elliot, a 38-year-old homeless man, yells, "You don't belong here!" before kicking and punching Kari in the face. Bystanders watch.