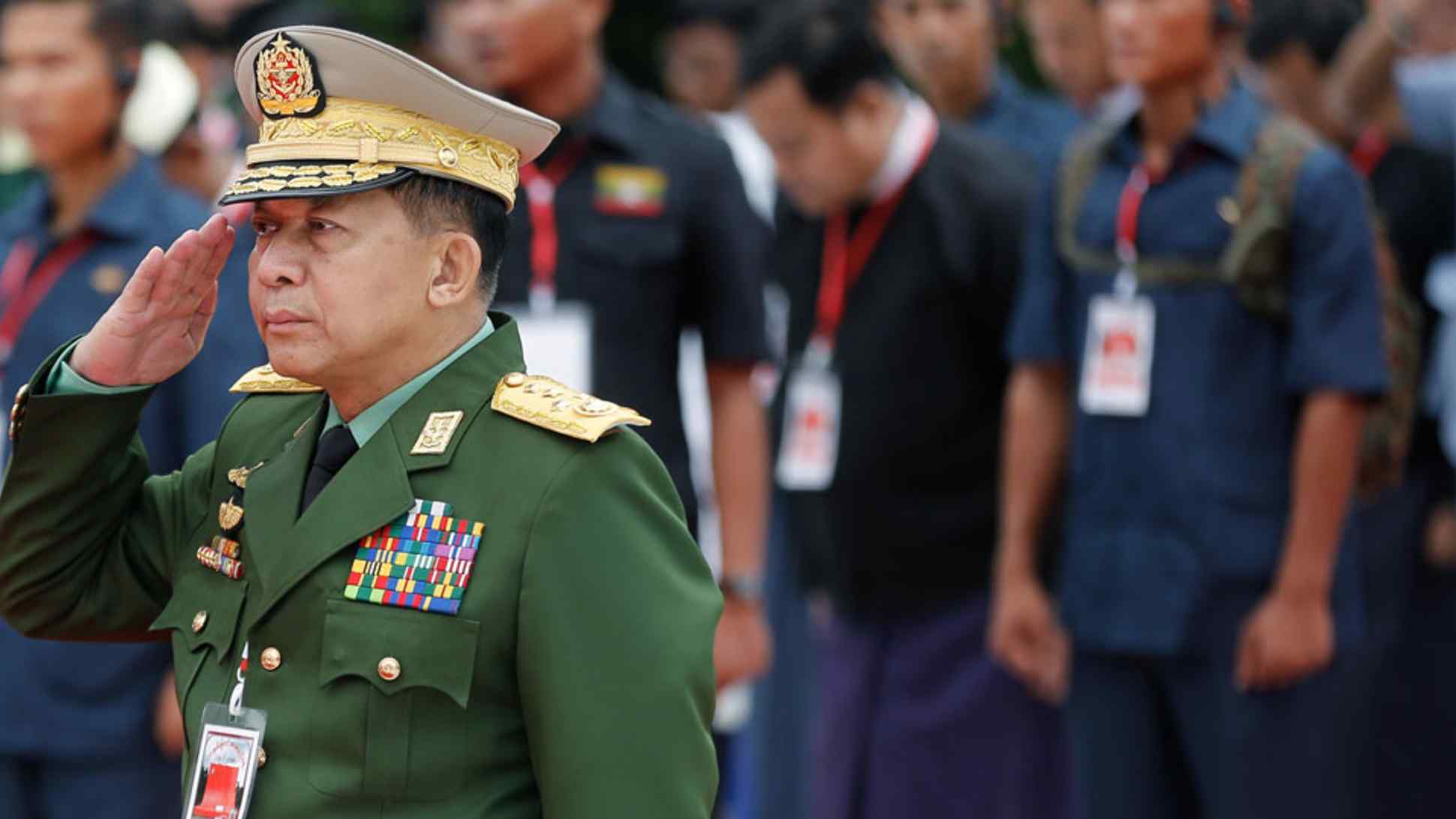 Senior Gen. Min Aung Hlaing, Myanmar's commander in chief, has been accused of genocide and crimes against humanity by a U.N. fact-finding mission.   © Reuters
The Big Story

As the West isolates Myanmar, some investors dig in for the long term

Attacks on minorities and the media cloud economic progress

YANGON/BANGKOK -- A full generation has grown up since the State Law and Order Restoration Council (SLORC) of Senior Gen. Saw Maung seized power on Sept. 18, 1988, putting a bloody end to a nationwide pro-democracy uprising that lasted some six weeks. An estimated 3,000 people died in the crackdown, which re-established direct military rule by a junta.

The nation was bankrupt and the central government controlled none of the frontier areas back then. The threadbare military government immediately launched a brutal late wet season offensive against the Karen National Liberation Army ranged along the rugged border with Thailand, escalating a decades-old conflict that still simmers.