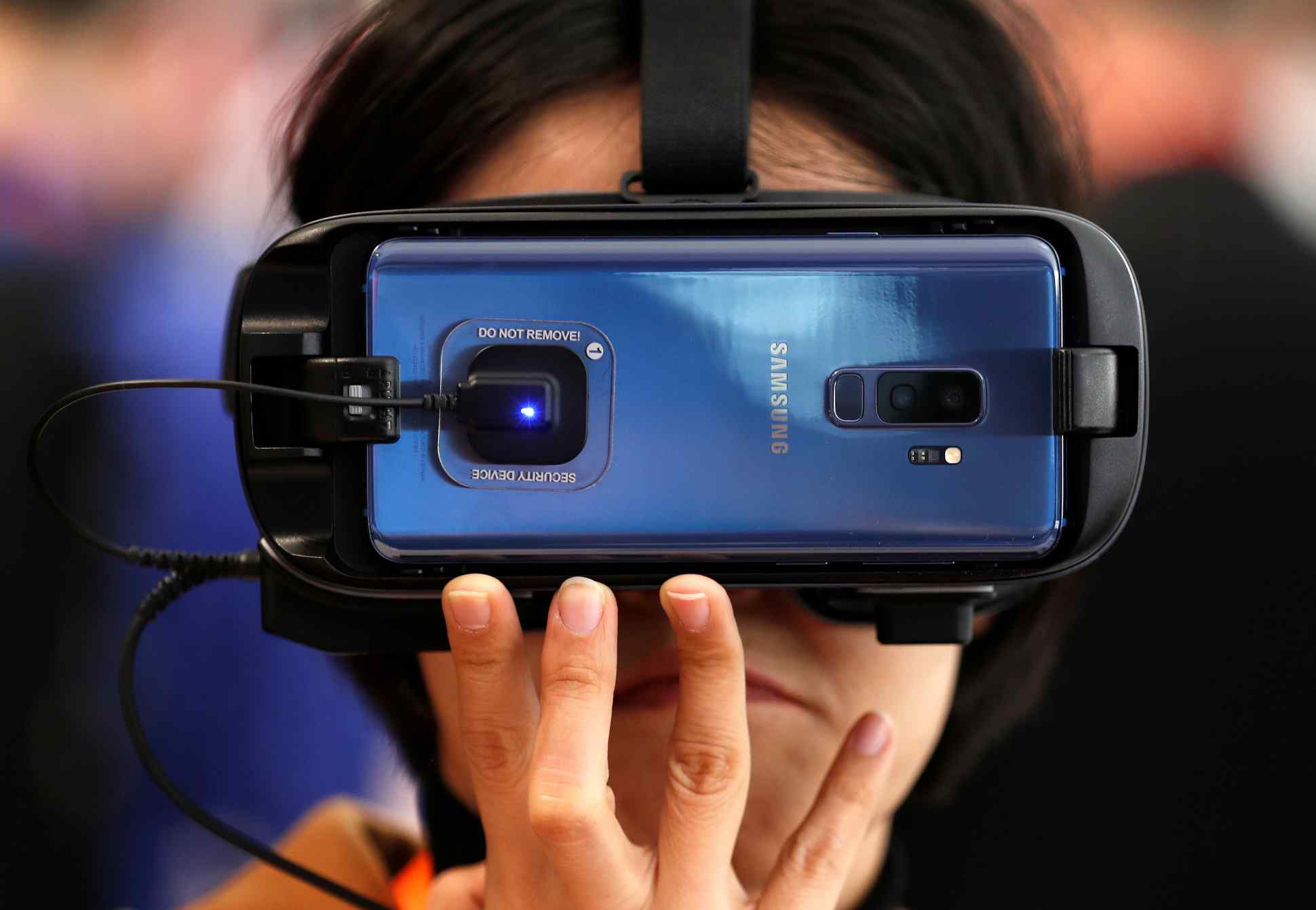 A woman tries out augmented reality glasses with the Samsung Galaxy S9 Plus phone at the Mobile World Congress in Barcelona in February.   © Reuters
The Big Story

Samsung Electronics was the region's most profitable company last year, taking home a net profit of 41.3 trillion won ($38.7 billion) up from 22.4 trillion won a year earlier. Semiconductors were a key driver of the growth, as chip prices rose amid a strong economic expansion around the world, and Samsung made serious inroads into contract chip manufacturing.