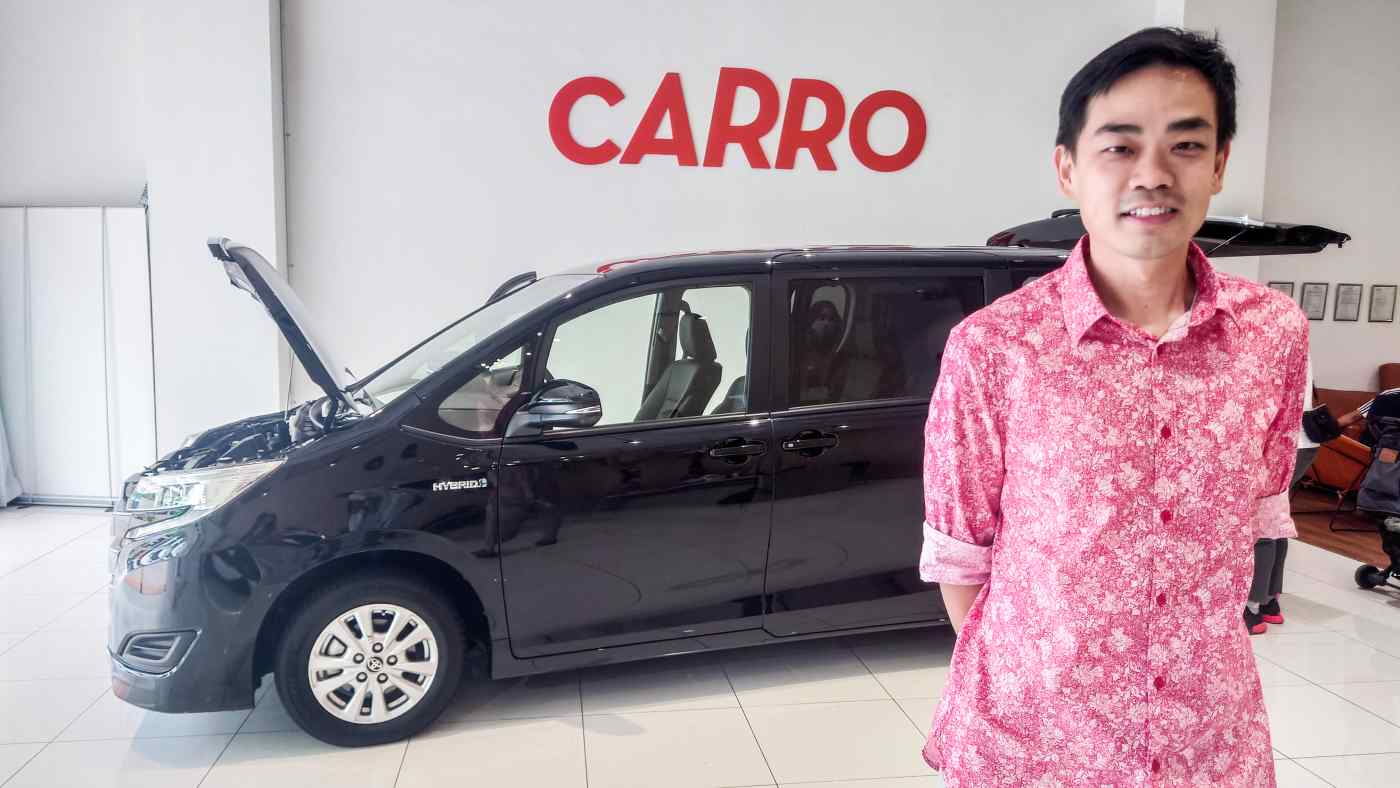 Nikkei has worked with the Financial Times of London and Germany's Statista to rank Asia's 500 fastest-growing companies over 2016-2019.

The Nikkei-FT-Statista High-Growth Companies Asia-Pacific 2021 shows which companies entered the pandemic as success stories. The rankings do not show the impact of the pandemic on their growth; instead, they show a range of companies that have resilience and business acumen. Many of these companies are being revealed to a wider audience for the first time, thanks to this research.

The survey covered both private and public companies headquartered in 13 countries and regions in Asia Pacific that had annual revenue of more than $100,000 in 2016 and more than $1 million in 2019. The ranking is based on the revenue growth between 2016 and 2019.

Although the search was extensive, the ranking does not claim to be complete, as some companies declined to make their figures public or did not participate for other reasons. China, due to logistical difficulties and problems comparing accounting, has also not been represented. And some countries may have been better represented in the rankings because their business environment facilitates communication.

By examining company databases and other public sources, Statista identified tens of thousands of companies in the region as potential candidates for the ranking. These businesses were invited to participate in the competition by post, email and telephone.