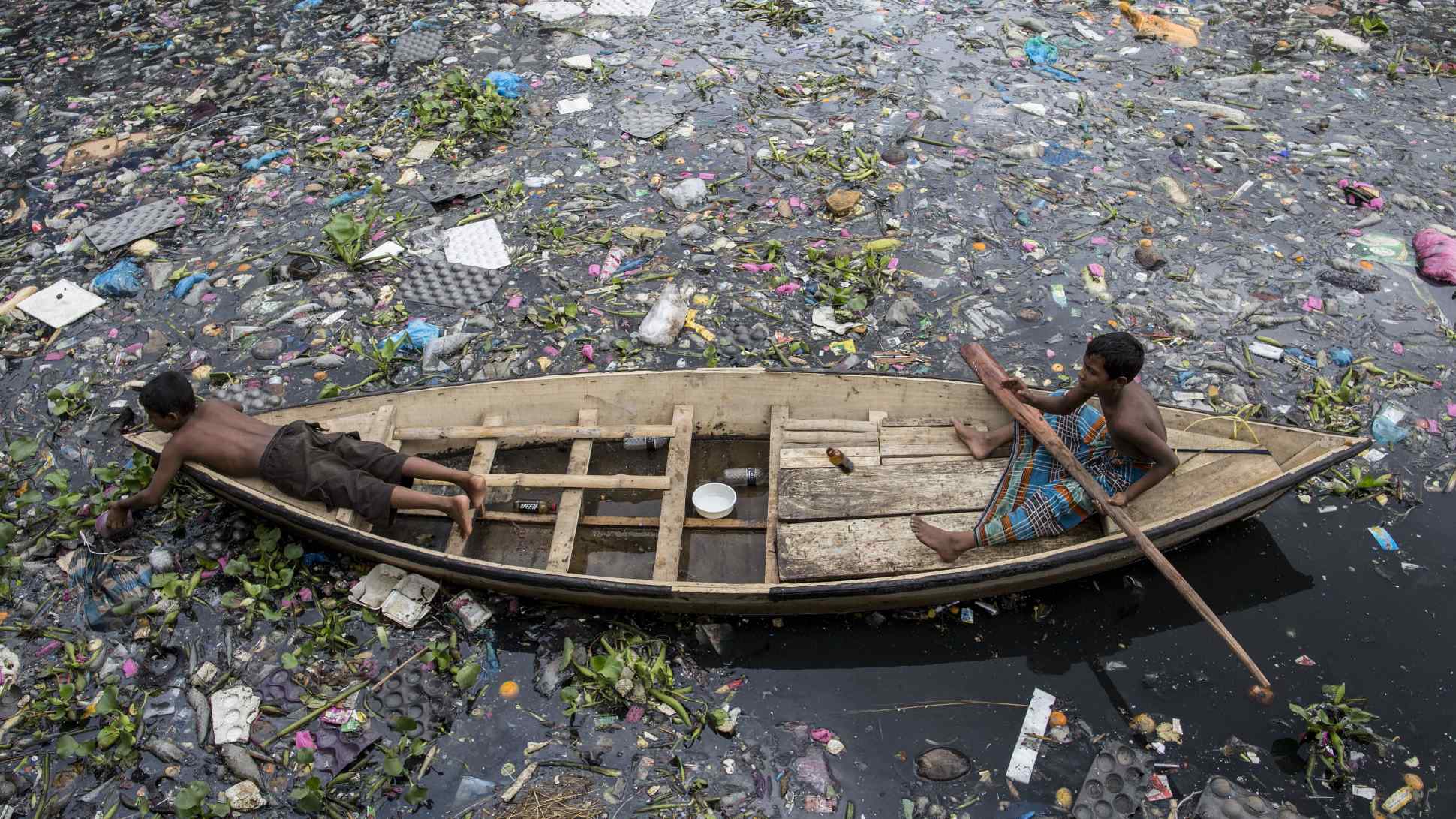 More than 80% of marine plastic pollution comes from Asia

BANGKOK -- The recent death of a short-finned pilot whale in Songkhla, southern Thailand, triggered a bout of long-overdue national anguish. The creature, discovered in June, was filled to its blowhole with 85 plastic bags that it had mistaken for food. Endangered finless porpoises, Irrawaddy dolphins, and turtles have also been recent casualties of plastic ingestion in Thai waters.

A video of British diver Rich Horner swimming through dense shoals of plastic waste off the Indonesian resort island of Bali went viral in March. Appalled viewers watched as Horner, along with a lone manta ray and the occasional fish, become enveloped in cascades of plastic bags and wrappers.