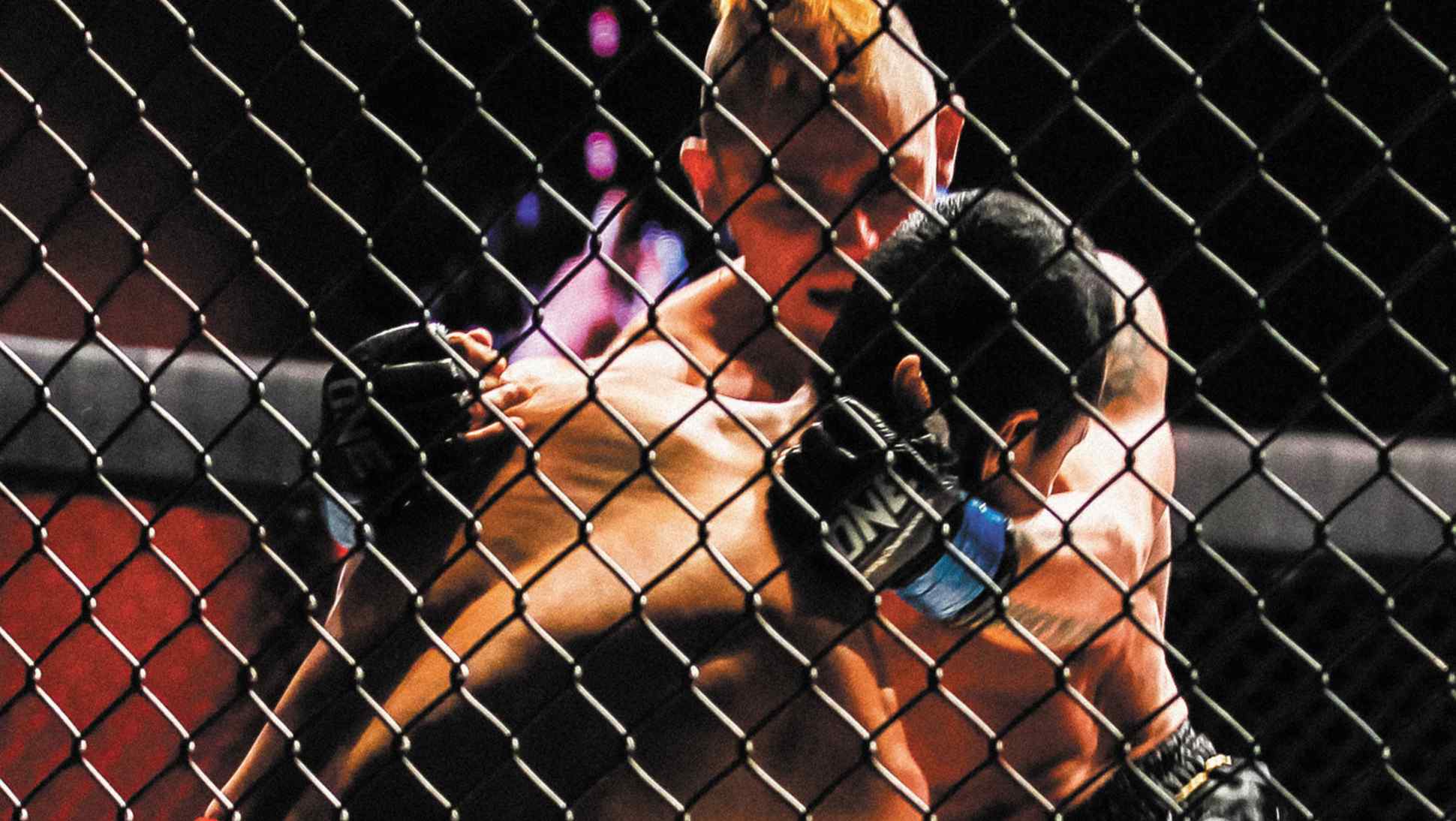 One Championship has punched above its weight, propelled by big backers and bold targets. Now, CEO Chatri Sityodtong faces the challenge shared by high-growth startups everywhere: bringing the unicorn to profit. (Photo by Masayori Ishikawa)
The Big Story

TOKYO -- Mei Yamaguchi is five-foot-nothing and built like a bulldog, barely standing taller than the top rope in the gym in suburban Tokyo where she trains. Yamaguchi, a 36-year-old wrestler, boxer and martial artist, has been fighting for more than a decade, but for most of her career competed in small venues in front of crowds of family and friends, working part-time jobs so she could devote herself to training.

"It's great to have supporters around you, but it was like; what am I doing this for?" she said. "We couldn't rely on the money we got for the fights ... a lot of people quit. There were fighters who had potential, but they couldn't continue."