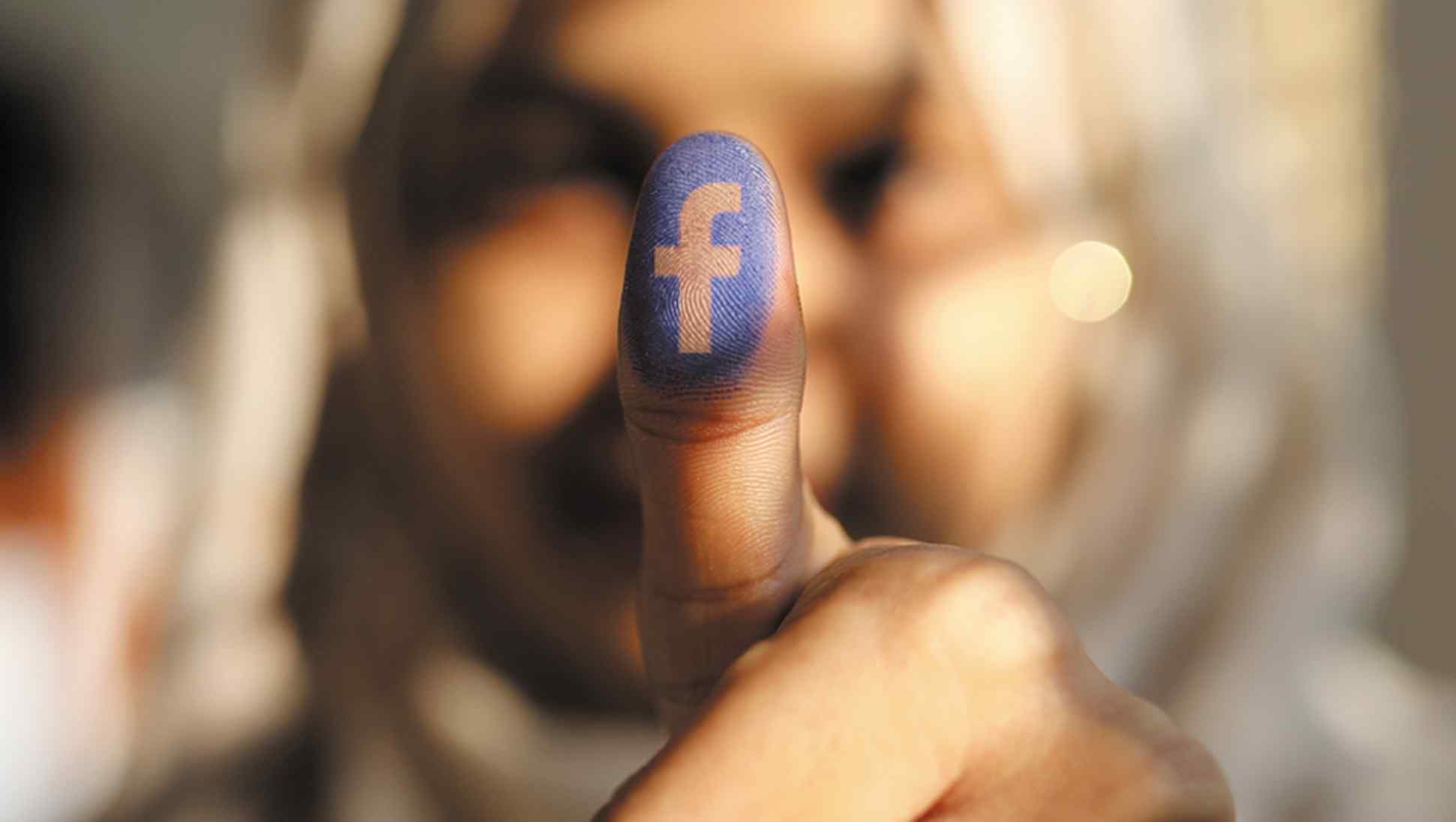 Battling criticism and political pressure in the U.S. and EU, Facebook is in advance damage-control mode ahead of major elections -- including Asian polls in Thailand, India, Indonesia and the Philippines. (Source image by Reuters)
The Big Story

Bots and the ballot box: Is Facebook prepared for Asia's elections?

BANGKOK/MANILA -- In 2015, Twinmark Media Enterprises launched a business that would become one of the most prolific sources of spam and fake news in the Philippines. One of the marketing firm's specialties was generating viral content by posting glowing stories about President Rodrigo Duterte -- and takedowns of his critics -- on Facebook.

Typical of Twinmark's content was a 2016 viral article aimed at discrediting Duterte's political rival, Vice President Leni Robredo, by alleging a secret first marriage to a "leftist." The image used as evidence, however, was unrelated; it had been lifted from a private Facebook user's dedication to his parents' wedding anniversary, according to an investigation by Rappler, an online news publication based in Manila.