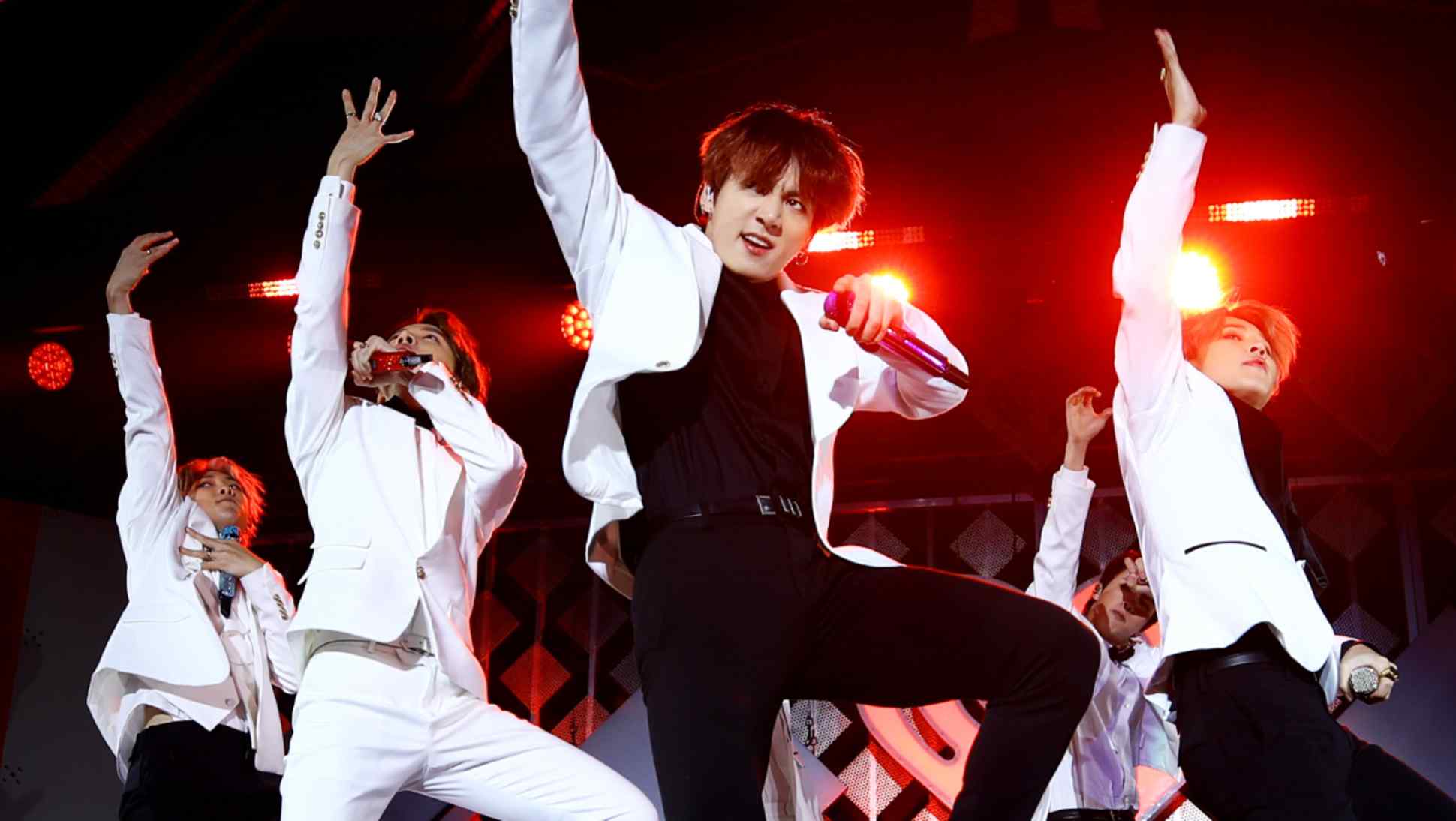 At home, South Korea's pop industry has followed a strict formula for success. Hybe, the management for idol group BTS, may have worked out how to bring it overseas.   © Getty Images
The Big Story

Business of K-pop: Inside the pandemic-proof empire of BTS

How South Korean pop went from niche to global phenomenon

SEOUL -- In the entertainment industry, success needs a sequel. South Korea's Big Hit Entertainment has swept to massive fame with its marquee boy band BTS -- which is why, in March, grandees of the recording label gathered to reveal what would come next.

Big Hit was about to announce a metamorphosis, one that would take it from South Korean K-pop label to global entertainment multinational. In a fashionably clunky 90s-style video, since viewed more than 3.7 million times, the company rolled out change after change -- including moving its headquarters from the Seoul neighborhood of Gangnam, K-pop's customary center of power, to a hulking concrete-and-glass structure north of the Han River.