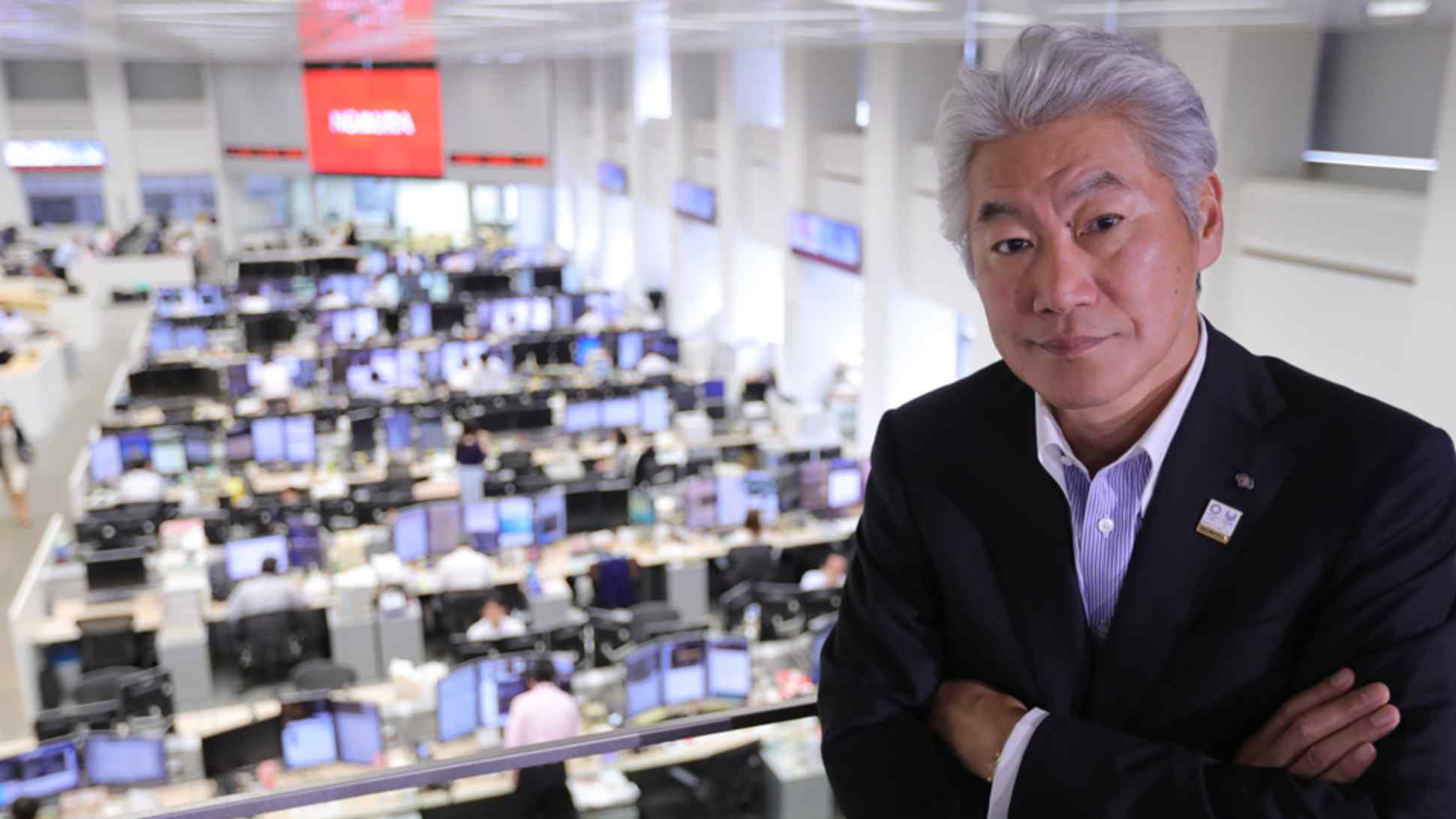 Can Nomura crack the Chinese market?

HONG KONG/TOKYO -- Koji Nagai, the group chief executive of Nomura Holdings, likes to tell a story about his first job at the Japanese bank. It was 1981 and the recent university graduate was sent to a branch in Takamatsu, the capital of Kagawa Prefecture. Nagai was there to learn the basics of selling shares, bonds and mutual funds to individual investors, and his timing was good: Japan's great stock market run still had eight years of life left in it.

His resolve faced a test one afternoon, however, when he was caught in a sudden downpour on his way to meet a client at her house. He found some shelter and rode out the storm, but only after becoming soaking wet and muddy. Once the storm broke, Nagai worried about whether he should turn up in this condition.