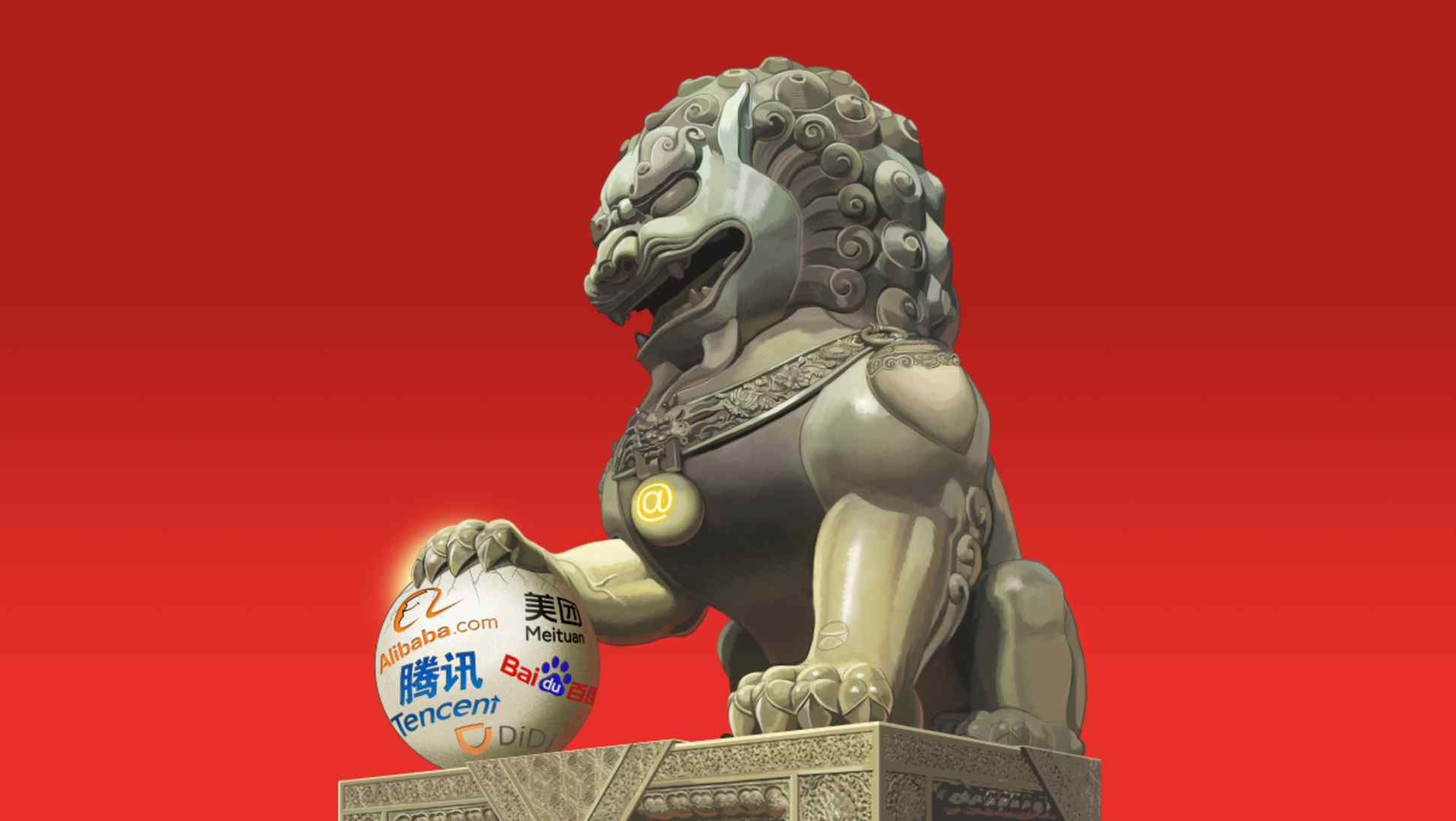 For years, Beijing encouraged runaway growth of the country's internet giants as a symbol of Chinese tech prowess. Now, though, they appear too sprawling and influential for comfort.   © Illustration by Daniel Garcia
The Big Story

Alibaba, Tencent and a host of internet giants face new scrutiny from the Party

HONG KONG -- When China's business regulator accused Alibaba Group Holding of selling counterfeit goods over the internet in a report five years ago, the e-commerce giant did not hesitate to fight back.

Alibaba openly challenged the investigation results, filing a formal complaint against a sub-department head responsible for the probe. Then, after a week-long public brawl, in which the company lambasted the State Administration for Industry and Commerce official as "irrational" and "biased," the dispute ended with the regulator retracting the report.