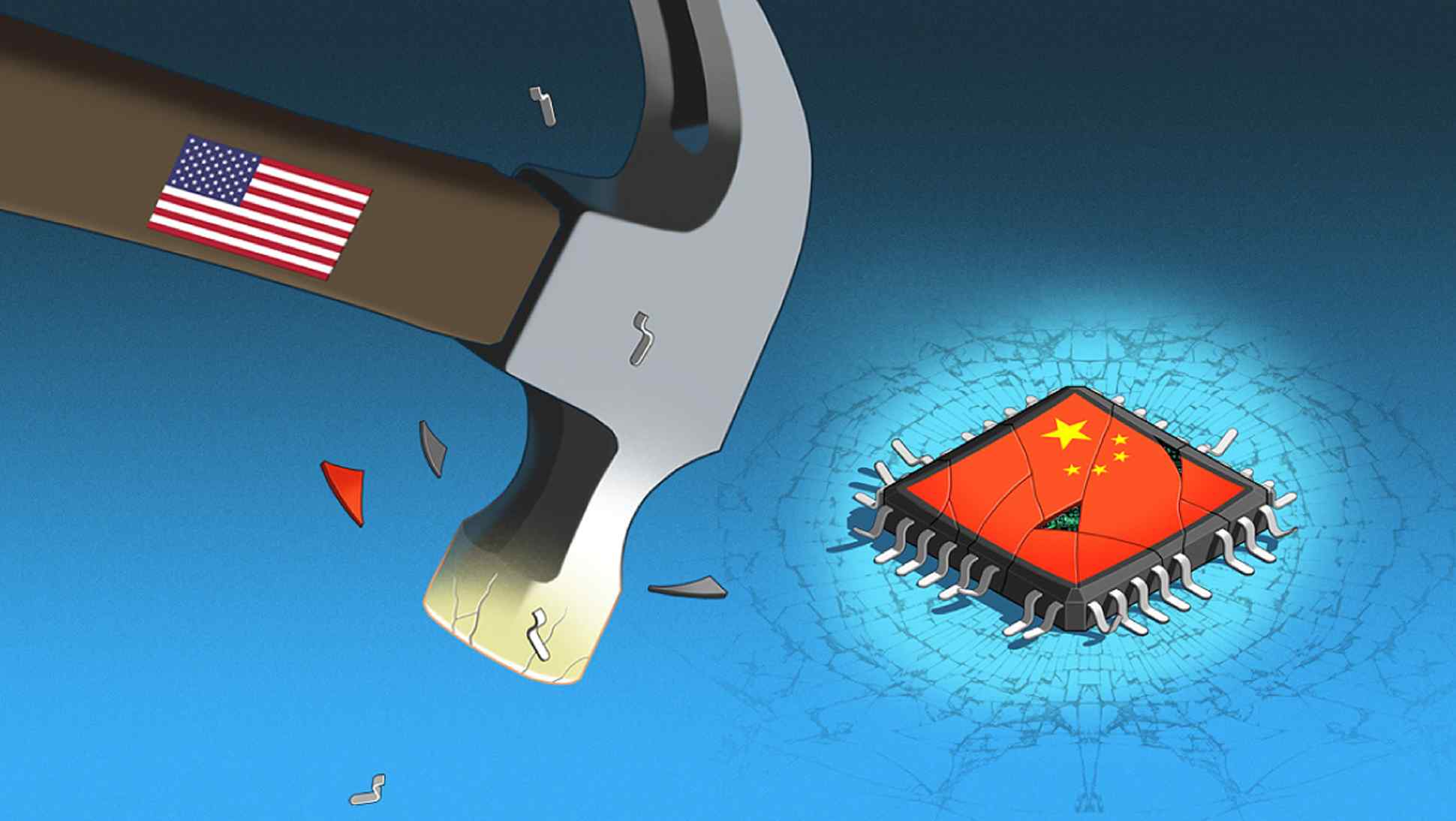 As the U.S. continues to attack China's chipmaking industry with sanctions, domestic tech champions such as Huawei are quietly working to build self-sufficient supply chains at home.    © Illustration by Daniel Garcia
The Big Story

TAIPEI/QUANZHOU -- In the southeastern Chinese port city of Quanzhou, a near-derelict factory hit by U.S. sanctions four years ago has discreetly come back to life.

Fujian Jinhua Integrated Circuit Co. (JHICC), a memory chipmaker, had to halt operations after the U.S. accused it of stealing trade secrets in late 2018. But it has been gradually resuming production after a mysterious new client emerged.