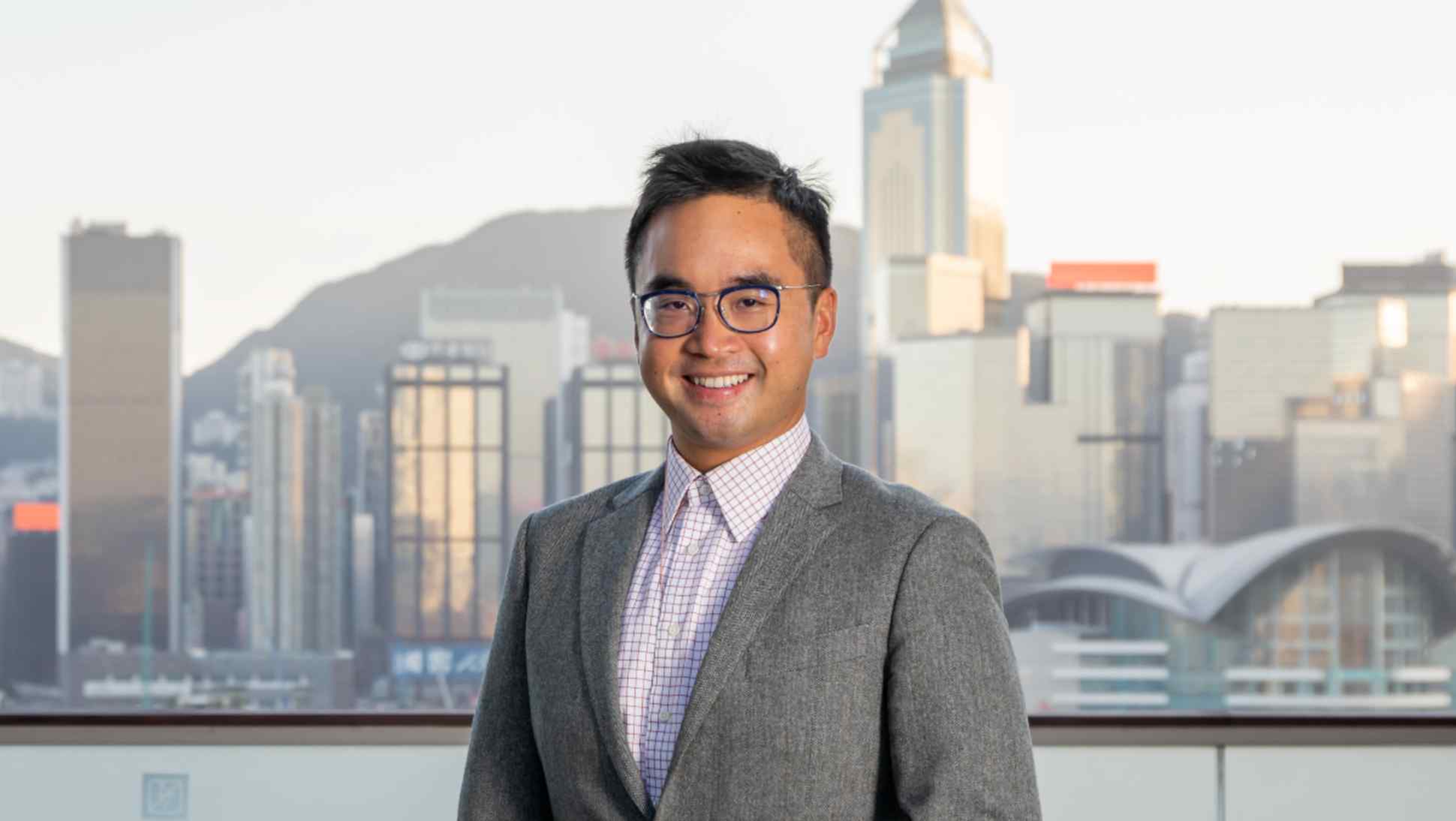 Adrian Cheng, heir to the behemoth New World conglomerate. Hong Kong politics is moving one way, and society another; for the territory's third-generation business elite, straddling the divide is becoming increasingly precarious. (Photo by Paul Yeung)
The Big Story

China shadows the rise of Hong Kong's next tycoons

HONG KONG -- Adrian Cheng Chi-kong doesn't like to waste time. The heir to a family fortune of $20.7 billion, he also detests excessive formality and inefficiency.

So when the 41-year-old, third-generation tycoon arrives at Cobo House -- an upscale fusion restaurant known for its panoramic sea view overlooking Victoria Harbor -- he shows up in casual Yeezy sports shoes. His first question: What's the circulation of your magazine? He allots a crisp 10 minutes for a planned photo shoot, which will take place in a nearby cultural center that showcases his own art collection.