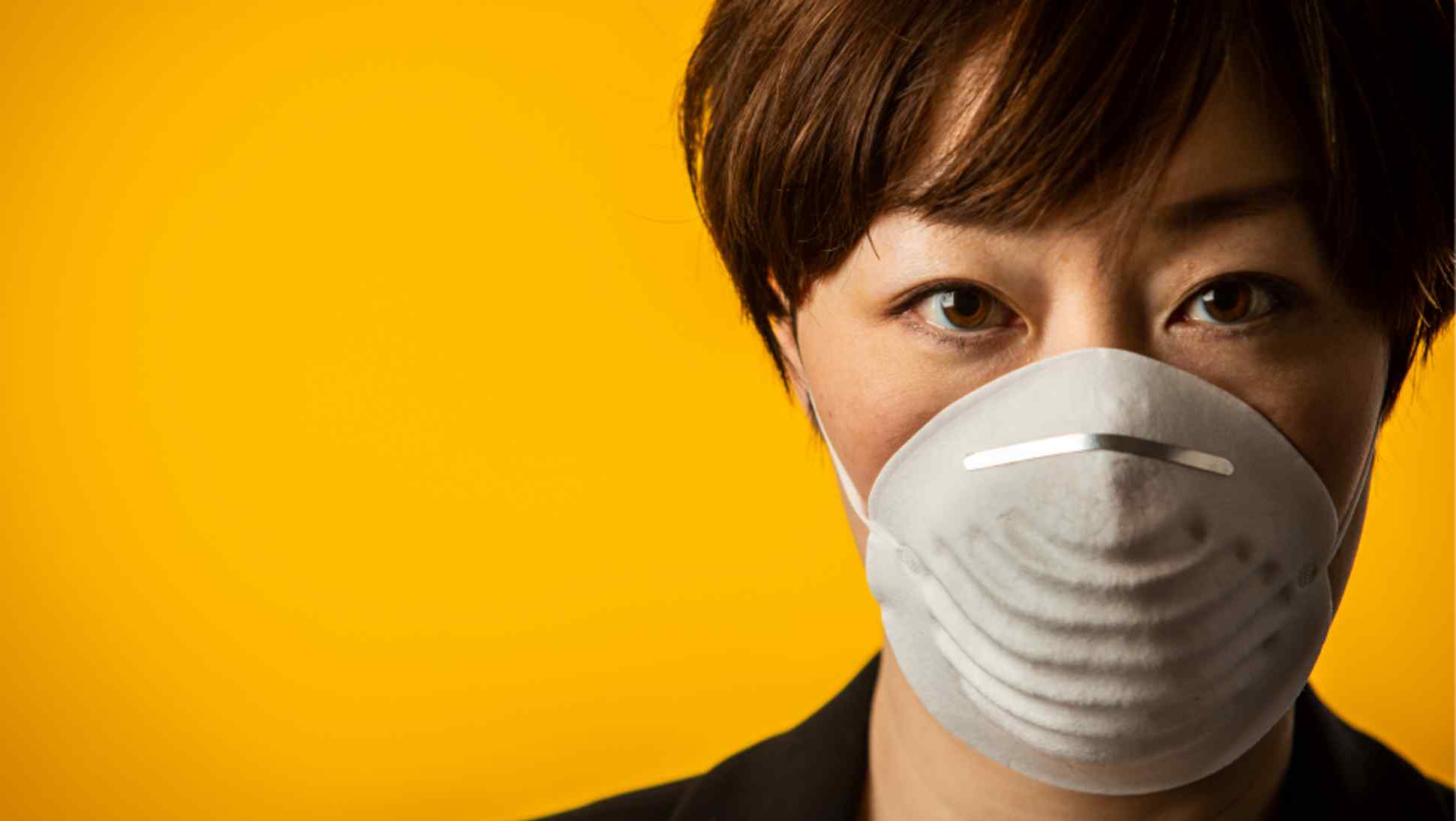 The SARS epidemic caused nearly 800 deaths, and hit China's economy alone by an estimated $25 billion -- before the country's closer involvement in world markets. (Photo by Yuki Kohara)
The Big Story

Authorities scramble to limit fallout of the virus, now spread across 15 countries

BANGKOK/MANILA/TAIPEI/TOKYO -- It was late December when Dorothy, a Wuhan resident, first began hearing stories about a mysterious surge in pneumonia cases in the city, an 11-million-strong metropolis in eastern China. Rumors spread quickly on social media, but the local government assured residents that the disease was "containable and curable," so she didn't worry unduly.

"I did go buy some masks and surgical spirit, but I wasn't immediately putting them on everywhere I go," she told the Nikkei Asian Review.