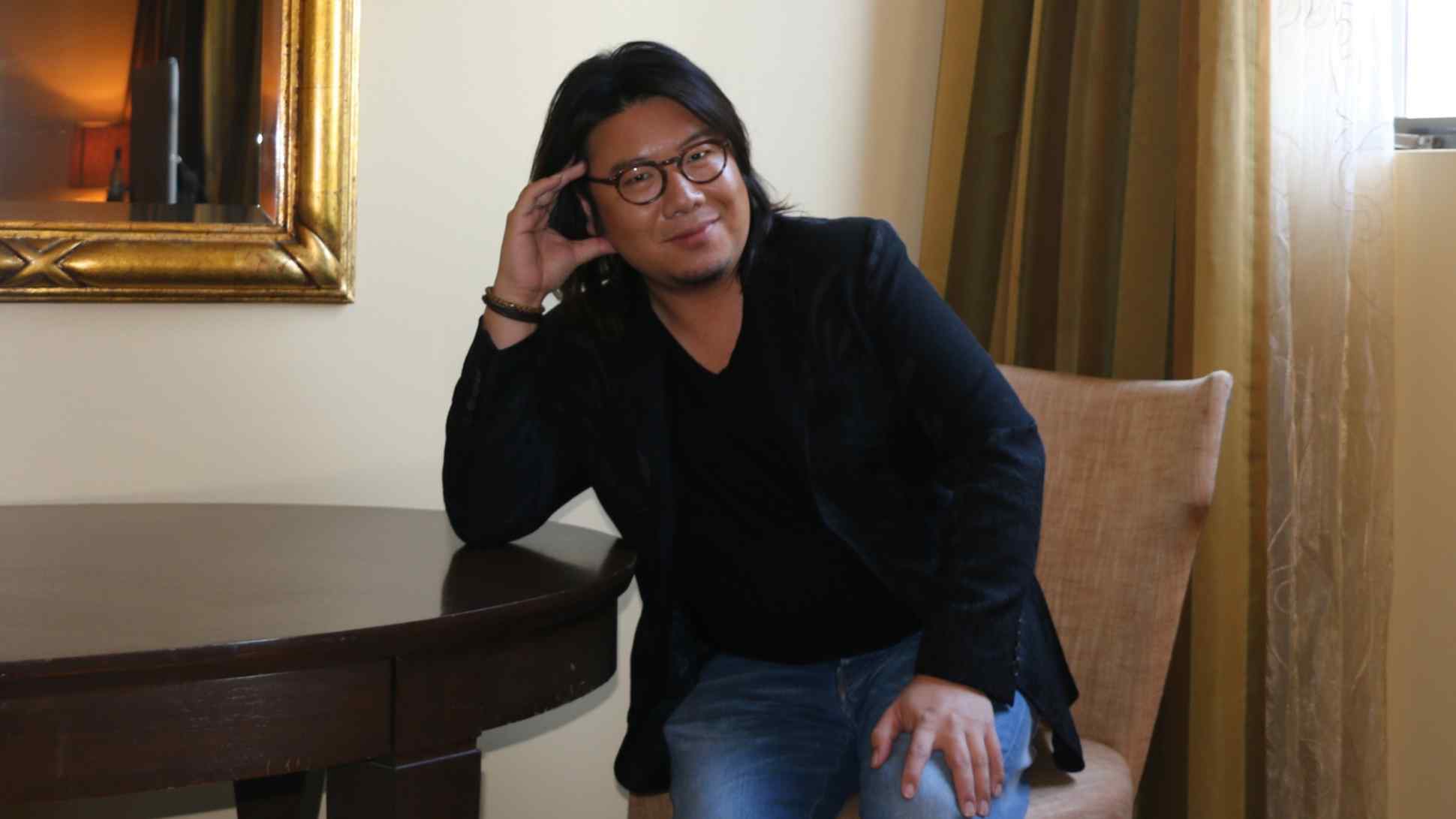 'Crazy Rich Asians' behind the scenes

Kwan is a Singaporean-American author whose 2013 critically acclaimed debut novel "Crazy Rich Asians" has spawned two sequels and a major Hollywood motion picture. Inspired by his childhood in Singapore before immigrating to Texas with his family at the age of 11, Kwan's story has captivated audiences hungry for authentic stories about Asia. The series' groundbreaking success landed him a spot on Time's list of the 100 most influential people in 2018.