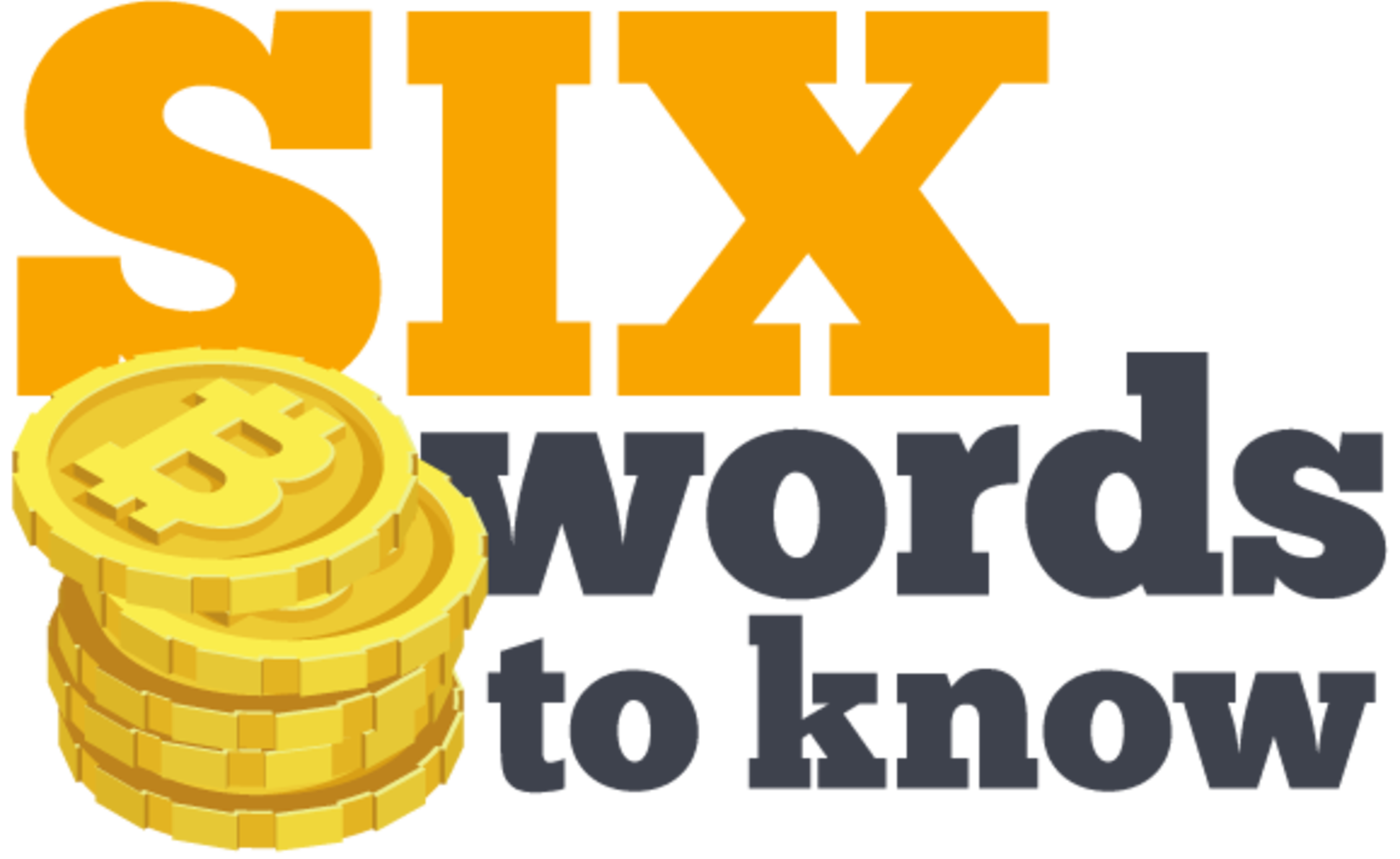 Don't understand cryptocurrencies? You're not alone

From bitcoin to blockchain, our glossary helps decode this high-tech trend

Cryptocurrencies are based on modern cryptology technology rather than on physical materials, like precious metals or paper money. Bitcoin and other existing cryptocurrencies are managed by a network of computers scattered around the world with no central authority -- unlike conventional fiat currencies, which are controlled by central banks.

The bitcoin cryptocurrency was invented by a mysterious person known only as Satoshi Nakamoto, who released the first source code for the bitcoin software on Jan. 9, 2009. This software was designed so that a maximum of 21 million bitcoins will ever be issued, a step aimed at preventing unlimited inflation.

Bitcoins themselves are created through a process called mining, and transactions using them are recorded on a shared digital ledger known as the blockchain.

The blockchain is a shared database that serves as a ledger to record interactions between users. It is distributed peer-to-peer by thousands of computers connected to the internet. For a block of bitcoin transactions to become valid, it must be registered in a new "block" in the blockchain. Once registered, transactions cannot be modified or deleted, making fraudulent manipulation of blockchain records impossible.

Originally invented for bitcoin, blockchain technology has spread beyond cryptocurrencies into a range of other applications, such as real-time securities transaction systems and supply-chain management systems, where it can be used to guarantee the movements of goods and funds.

Blockchain technology may also be a game changer for banking, as it could potentially facilitate near-real-time transactions among banks connected to a common ledger.

Mining involves solving complex math problems, which are used to validate new bitcoin transactions. The process is designed to be difficult, so it requires a lot of raw computing power. In the case of the bitcoin, it means finding a unique, random 256-bit number called a hash value that is then assigned to a new block in the bitcoin blockchain. To ensure the pace of block generation remains relatively steady, the bitcoin software is designed to automatically adjust the difficulty of finding new hash values. Exponential growth in the amount of transactions has led to a rapid increase in difficulty over the past year.

Ethereum is an open-source blockchain specifically designed to enable the use and proliferation of smart contracts. Similar to bitcoin, mining activities are currently rewarded with a virtual currency, called Ether, but the Ethereum developer community is planning to introduce a new method for new block generation abolishing mining.

Ethereum has a far wider scope of application than the bitcoin blockchain, making it popular among cryptocurrency investors, though Ether's total market capitalization as measured in U.S. dollars is still second to that of bitcoin.

Anticipating that other blockchain-based cryptocurrencies would see a bitcoin-like surge, many speculative investors in 2017 jumped to invest in digital tokens issued by startups. These initial coin offerings, as they are called, raised millions of dollars, but a number of the startups behind them lacked viable business plans -- and some of them didn't exist at all.

As the number of ICO scams grew, the People's Bank of China banned ICOs completely in September. South Korea followed suit shortly thereafter. Vietnam and Indonesia have prohibited the use of cryptocurrencies for payments, serving to effectively ban ICOs.

Financial regulators in other economies, including the U.S., the European Union, Japan, the U.K. and Singapore, have repeatedly warned investors of the risk of fraud and loss. The pace of ICOs has slowed somewhat since China's ban went into effect.