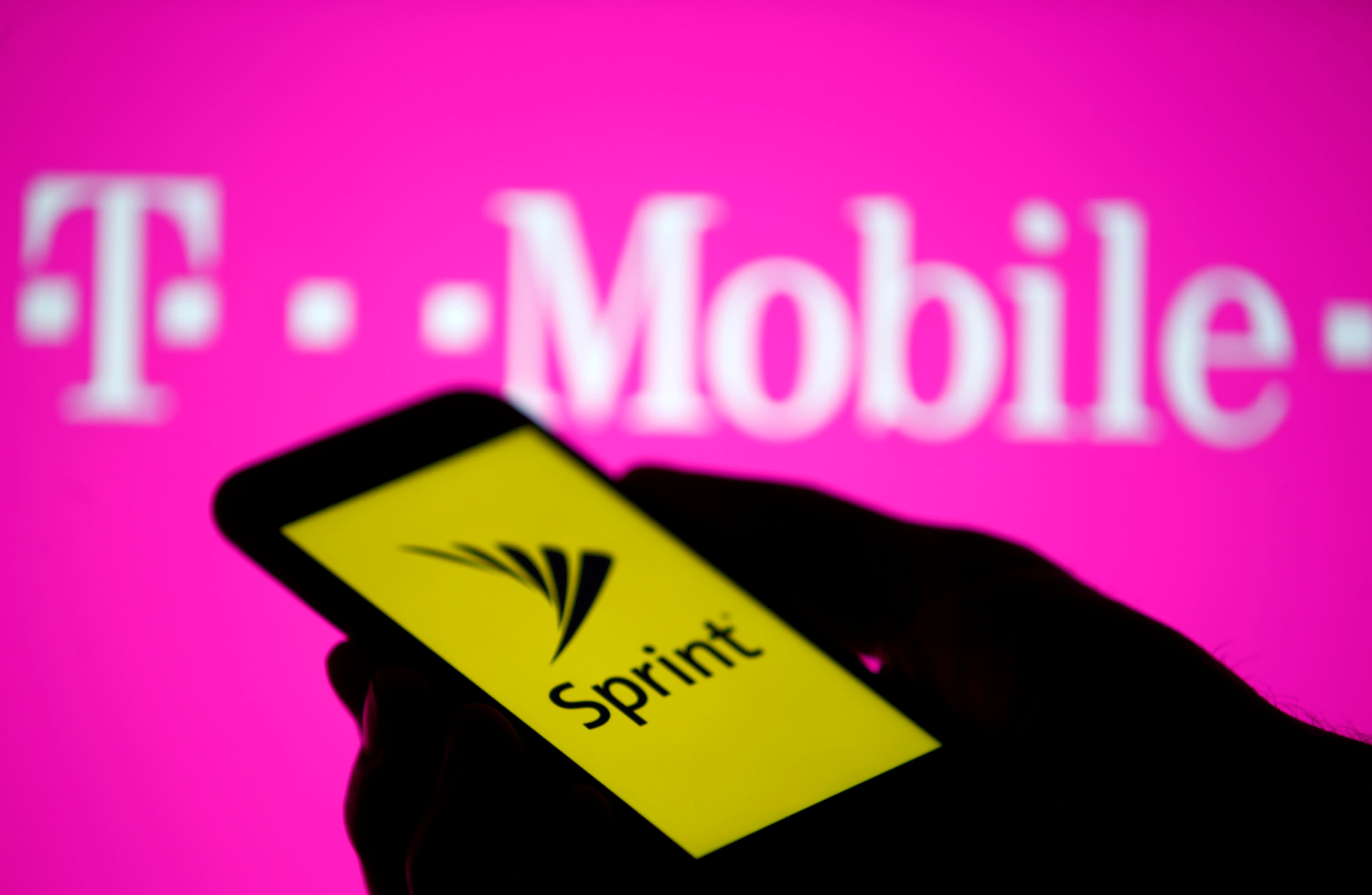 SoftBank chief Masayoshi Son has agreed to cede control of Sprint in order to facilitate its merger with T-Mobile US.   © Reuters
The Big Story

Flip side to SoftBank's aggressive expansion

TOKYO -- Dismal economic growth over the last couple of decades has been tough for Japanese companies, but SoftBank Group has been a notable exception.

Under its founder, Chairman and CEO Masayoshi Son, its revenue has grown by 92 times to 8.9 trillion yen ($81.6 billion) and net profit by 695 times to 1.42 trillion yen, between the first financial year as a public company ended in March 1995 and the latest announced full year ended in March 2017.

This remarkable expansion was accomplished through aggressive acquisitions, funded mainly by borrowing. It has left a deep mark on its balance sheet. Interest-bearing debt at the end of 2017 stood at 15.8 trillion yen -- 750 times its level in March 1995. This is roughly on par with the sovereign external debts of South Africa.

The growth story under the charismatic Son has attracted equity investors, giving it a market value of about 9.35 trillion yen -- fifth in Tokyo, ahead of Sony and Honda Motor, and sixth among global telecom carriers.

However, the credit market sees SoftBank in a different way. Both S&P Global Ratings and Moody's Investors Service give the company's debt a "junk" rating, a legacy of SoftBank's $20 billion acquisition of Sprint Nextel in 2013.

If approved by U.S. regulators, the $59 billion, all-stock merger agreement between Sprint and T-Mobile US should ease the debt burden, however. A SoftBank spokesperson said the announced deal "is credit positive, as over 4 trillion yen of debt will be removed from our balance sheet" by the end of the fiscal year ending March 2020. Sprint accounted for nearly 30% of SoftBank's total debt load.

While that would be welcome news to SoftBank's bondholders, the company is unlikely to entirely rid itself of what one Japanese market insider called the "Masayoshi Son discount," referring to Son's tendency to rely on debt to fund his ambitions.

Indeed, SoftBank has continued to expand aggressively despite its junk-level credit rating. The company spent 24 billion pounds ($31 billion) to buy U.K. chip designer ARM Holdings in July 2016, and SoftBank has chipped in $28 billion for the $96 billion Vision Fund, launched in 2016.

The Vision Fund itself has triggered S&P to revise its rating outlook to "negative" from "stable" in February.

"SoftBank's already aggressive financial policy has further intensified, as demonstrated by its accelerating investments in its fund business," said Hiroyuki Nishikawa, primary credit analyst covering SoftBank, in a report on April 23. S&P estimates SoftBank's ratio of adjusted debt to EBITDA -- earnings before interest, taxes, depreciation and amortization -- has worsened to about 5 times at the end of March from 4.4 times a year ago.

To deal with its debt, SoftBank has been a trailblazer in Japanese corporate finance. It issued Japan's first "FA-bond," where a fiscal agent was used instead of a bank in order to cut the issuing cost to fund its 1995 acquisition of Ziff-Davis. In 2006 it used a finance scheme called whole business securitization when purchasing Vodafone's Japanese mobile phone unit. This allowed it to pay off its debt through future cash flow from the business it bought.

Even its strategic shareholdings in Yahoo Japan, in which SoftBank holds 43%, have been used for collateral. And part of SoftBank's shares in Alibaba Group Holding was technically sold in a derivative transaction in 2016 to gain a minimum of $7.9 billion, while retaining its position as the top shareholder.

Motoki Yanase, senior credit officer at Moody's Japan, said in a May 1 note that a Sprint-T-Mobile deal would "improve Sprint's standalone credit profile, thus enhancing its value in SoftBank's investment portfolio." But he added that a rating upgrade for SoftBank is unlikely in the foreseeable future.