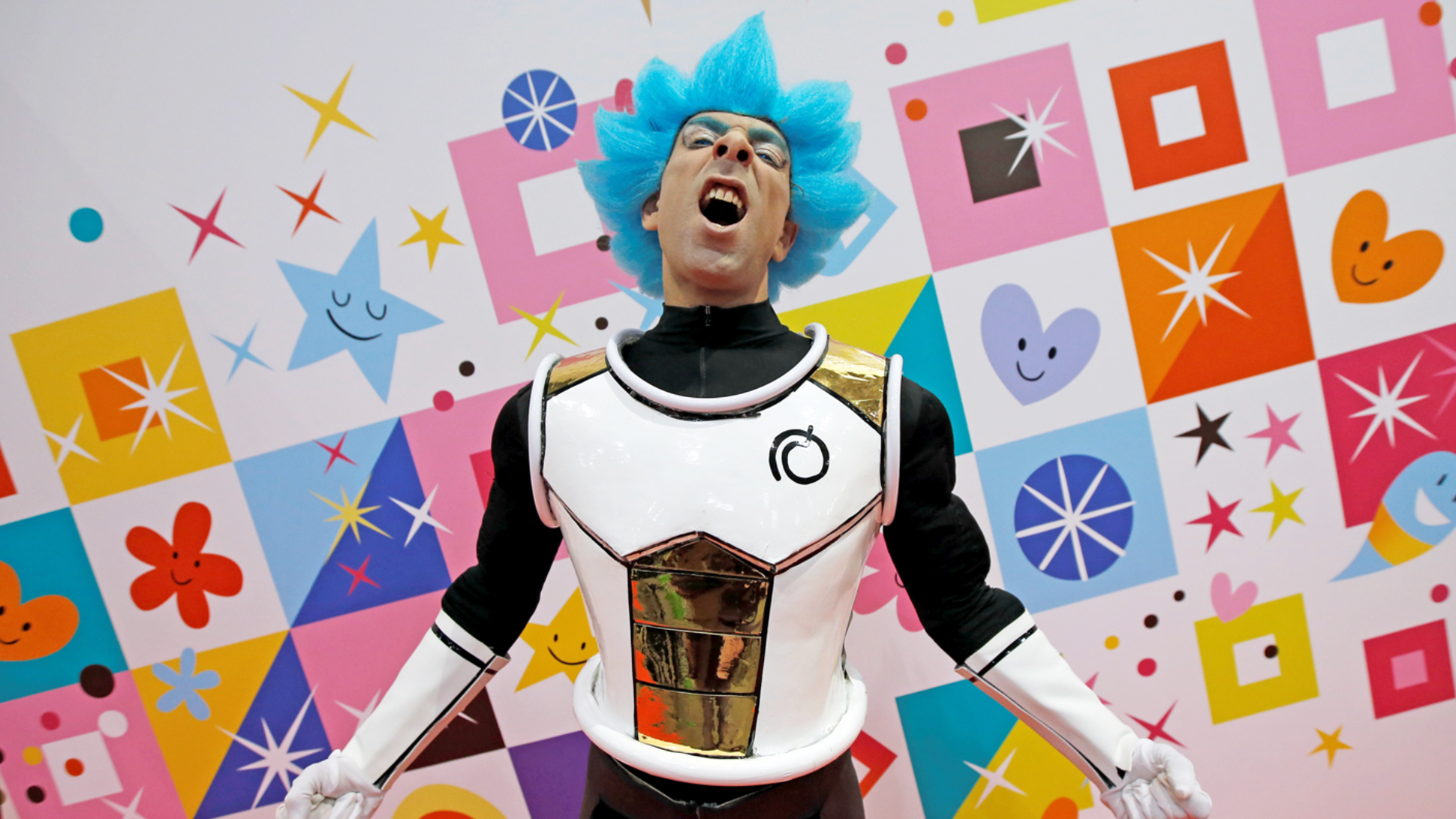 Japanese subculture, with its history of oversize global influence, is again powering back into the mainstream.    © Reuters
The Big Story

Tech is bringing anime, manga and even wrestling into the global mainstream

TOKYO -- Four years ago, Will Ospreay was toiling in the relative backwaters of the U.K. wrestling scene, performing in a red-and-black lucha mask as Dark Britannico -- the evil twin of Leon Britannico, "the lion of British wrestling." His stablemates at the London School of Lucha Libre (tagline: "10,000 volts of sexy mayhem") were Santeria, the voodoo witch doctor, and Metallico, half man and half machine. "I think people were baffled by these four Essex boys in masks," Ospreay, 27, said.

Ospreay, who trained as a dancer, specializes in aerial displays, throwing himself from corner poles and ropes, twisting and flipping before thudding onto the canvas. Once, at an industry showcase called Thunderbastard, he backflipped into the ring from the balcony of London's Electric Ballroom in front of 700 people. That could have been the peak of his career.