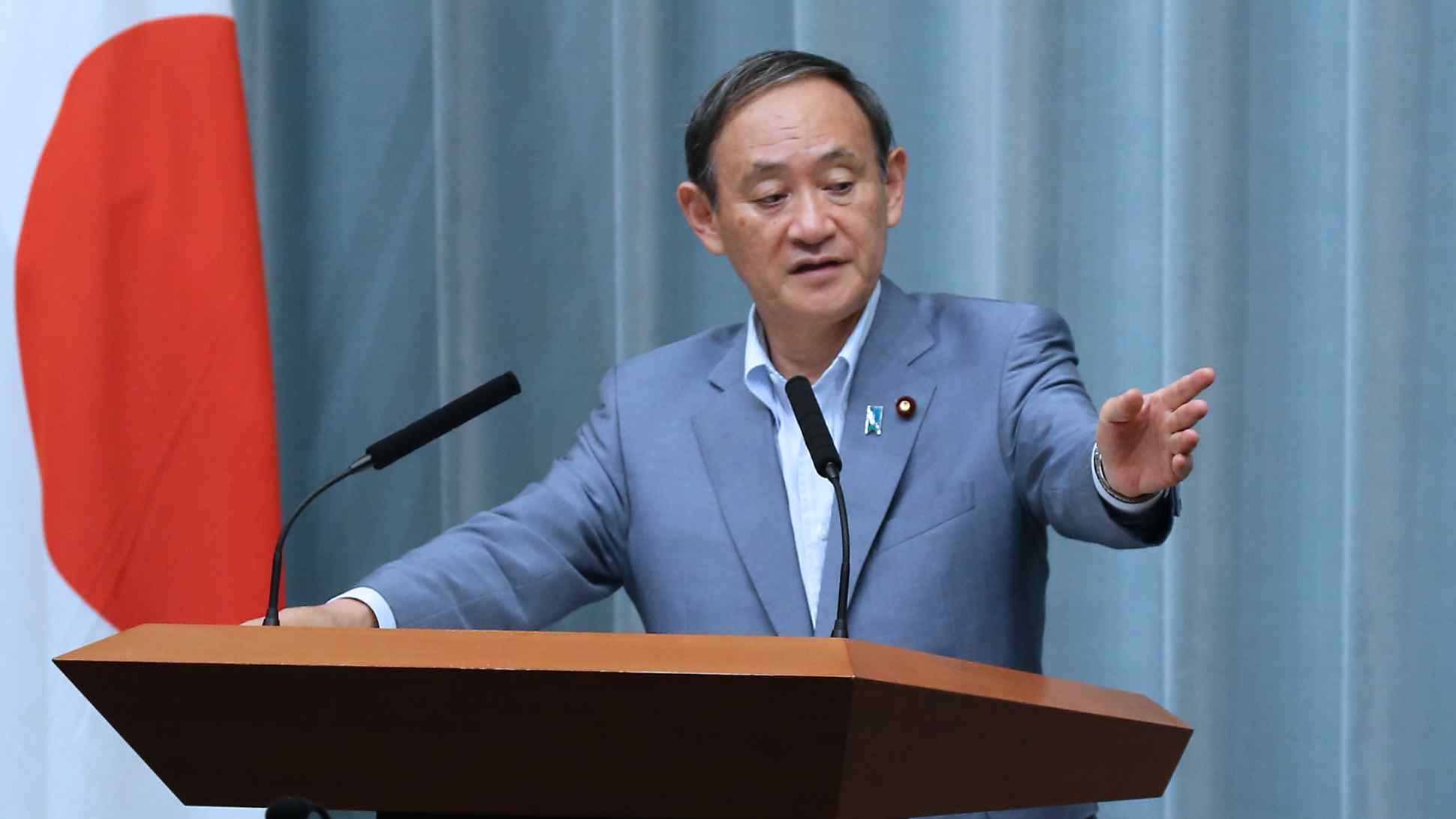 Chief Cabinet Secretary Yoshihide Suga convinced Shinzo Abe to stage a comeback and has heavily influenced the prime minister's policies in the six years since. (Photo by Uichiro Kasai)
The Big Story

How Abe's right-hand man has shaped policy in Japan

TOKYO -- In 2006, when Shinzo Abe was deemed by most members of the ruling Liberal Democratic Party to be too young for the top job, Yoshihide Suga formed a group of lawmakers to support his bid for leadership of the party -- and the nation.

When Abe became prime minister in September that year, Suga was appointed minister of internal affairs and communications. After Abe resigned as prime minister only a year later, it was Suga who encouraged him to stage a comeback.