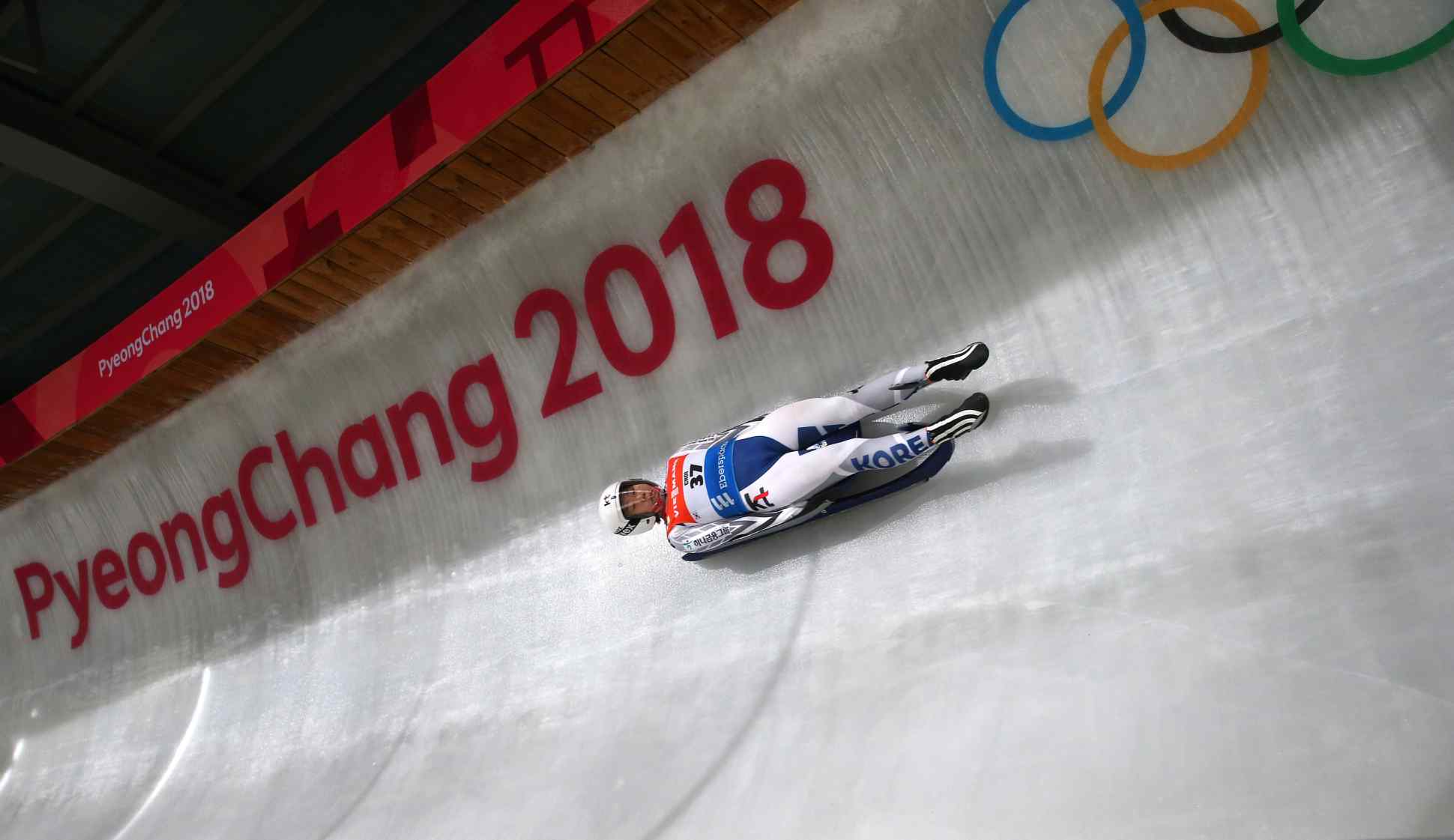 SEOUL/INCHEON -- Park Jong-ah hit a long, hard shot from the left side of the rink, sending the puck skidding past Sweden's goalie and into the net. It was the first-ever goal for the unified Korean women's ice hockey team, a group of players who about two weeks earlier suddenly found themselves at the center of an effort to de-escalate the world's most dangerous standoff. For now, though, no one was thinking about politics. About 3,000 fans erupted into cheers as Park, the South Korean captain, high-fived with Kim Un Hyang, her teammate from North Korea.

Park and her team went on to lose to fifth-ranked Sweden in the friendly match in Incheon, held just five days before the opening ceremony, but this was hardly the point. "We are one," the crowd chanted as they waved flags bearing the image of a unified Korean Peninsula. Sarah Murray, the team's American coach, praised the North Korean players for their quick work adjusting to the new team.