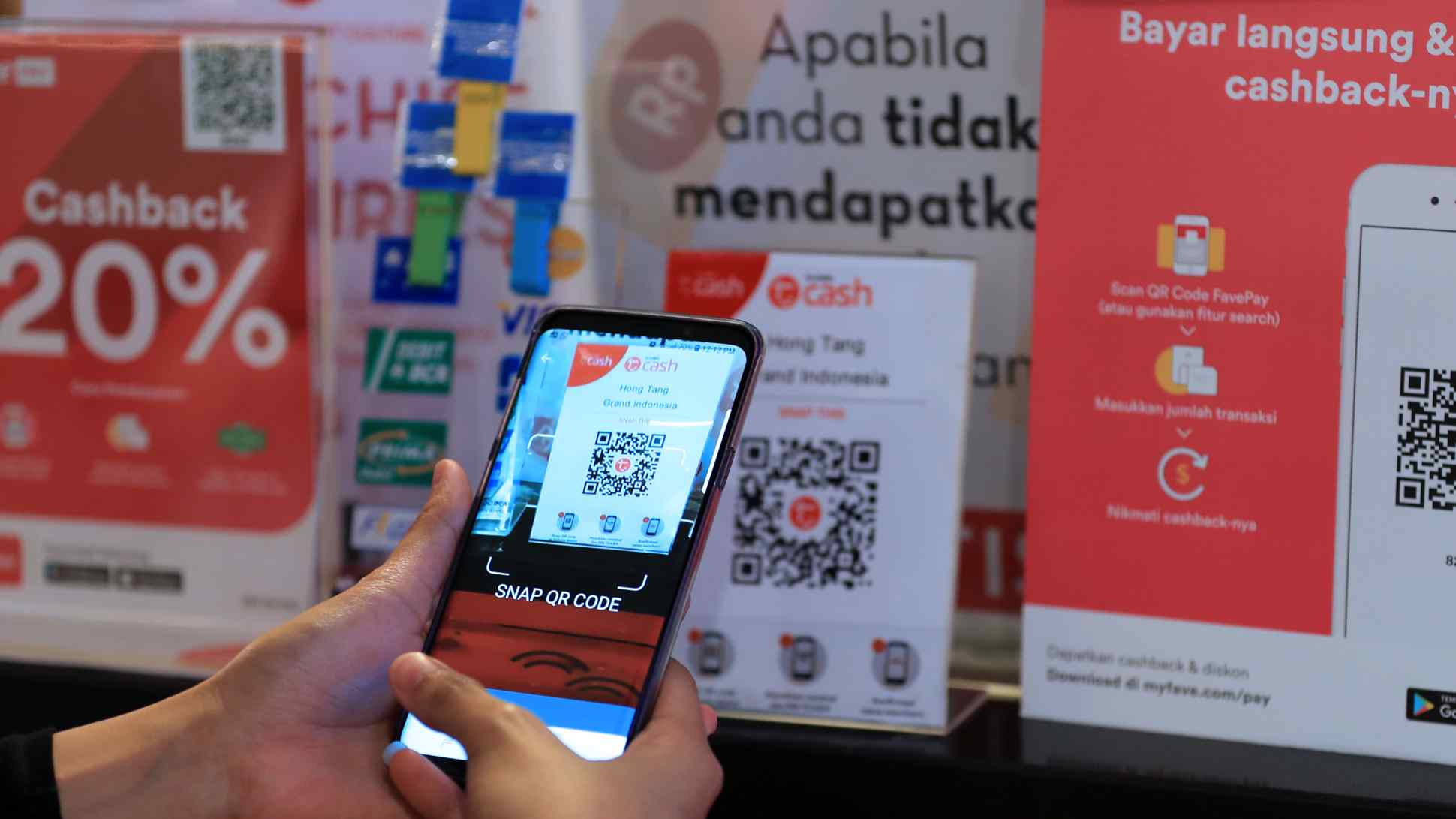 The Indonesian government is keen to support e-payments and other forms of fintech to boost the country's digital economy. (Photo by Akira Kodaka)
The Big Story

From microloans to cryptocurrency, startups are competing for a huge market

JAKARTA -- Bank Indonesia's decision late last year to slap a ban on cryptocurrency payments has not deterred Coinhako, a Singapore-based startup that operates a trading platform and e-wallet services for bitcoin and other virtual currencies.

Coinhako launched its trading platform in Jakarta in August because Indonesia has so much "growth potential," Coinhako co-founder Yusho Liu told the Nikkei Asian Review in an interview. He noted that there are already about 1 million Indonesians who are trading in bitcoin, which remains legal in the country.