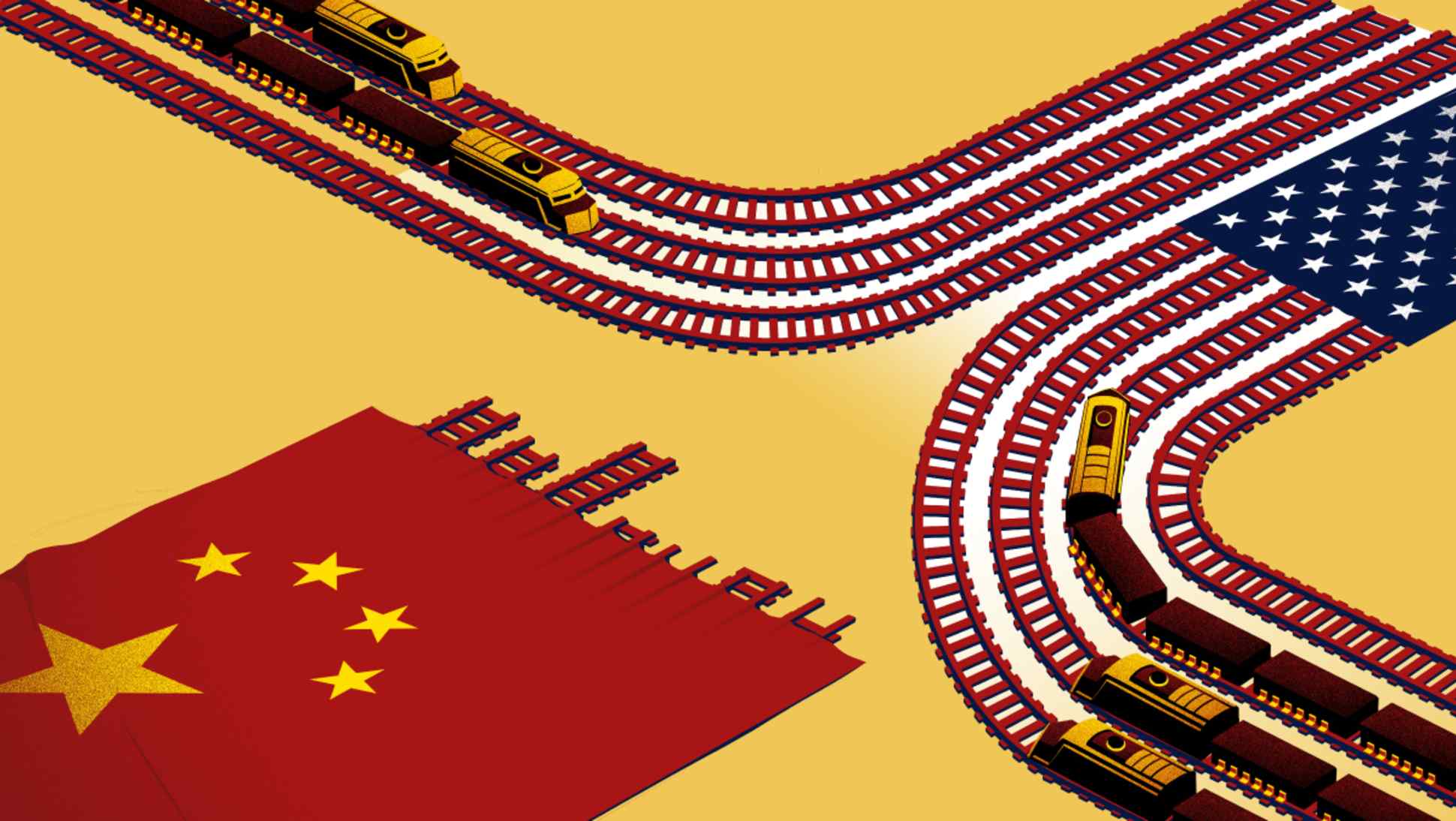 It started as U.S. government pressure on American companies to boycott specific Chinese entities. Now, that effort has widened to become a wholesale blockade of Chinese technology.    © Illustration by Eric Chow
The Big Story

Apple, Google and others shift production to prepare for 'decoupled' global market

TAIPEI --- It was a hot summer morning in Taipei when several officials from the American Institute in Taiwan, the de facto U.S. embassy, visited the top management of a major tech company, a key supplier to Apple.

It was immediately apparent that this was unlike previous courtesy visits, where U.S. officials stop in from time to time to hear what's happening in the industry. This time, they cut the chitchat and threw out a blunt question soon after they sat down: "Why aren't you moving more of your production capacity outside of China?" they asked. "Why aren't you moving faster?"