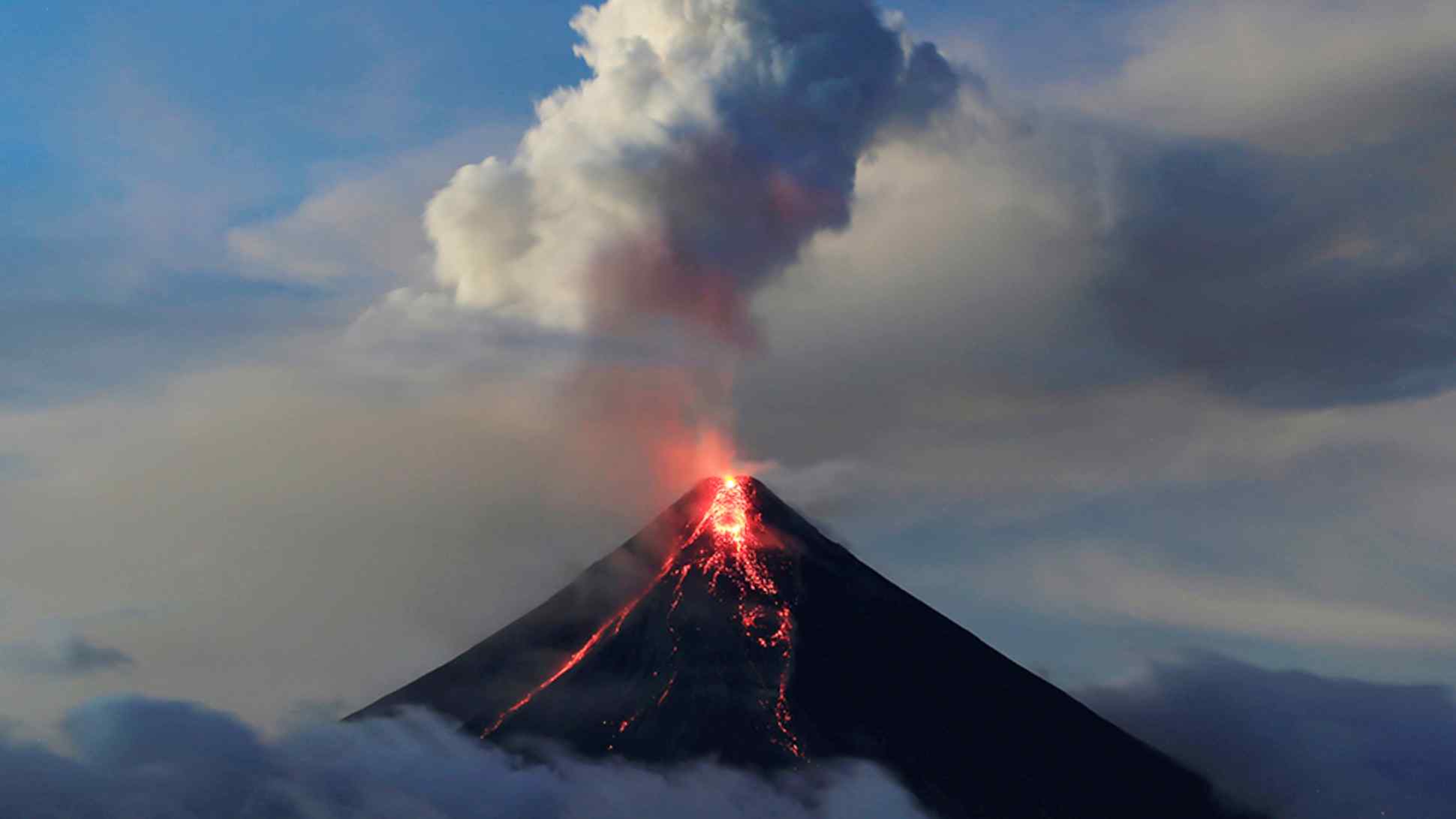 Is the Ring of Fire becoming more active?

BANGKOK/JAKARTA -- When Bali's Mount Agung started rumbling last September, authorities on the Indonesian resort island -- mindful of the destruction the 3,000-meter volcano had caused in 1963 -- began warning residents to evacuate. Tremors of varying intensity continued until Nov. 21, when it finally began to erupt, forcing as many as 140,000 people to seek refuge. More than four months later, it still hasn't stopped.

On Jan. 23, Mount Kusatsu-Shirane, about 150km northwest of Tokyo, astounded the Japan Meteorological Agency when it suddenly erupted 2km from one of 50 areas around the country kept under constant video surveillance. Falling debris killed a member of the Ground Self-Defense Force who was skiing nearby and injured five others.