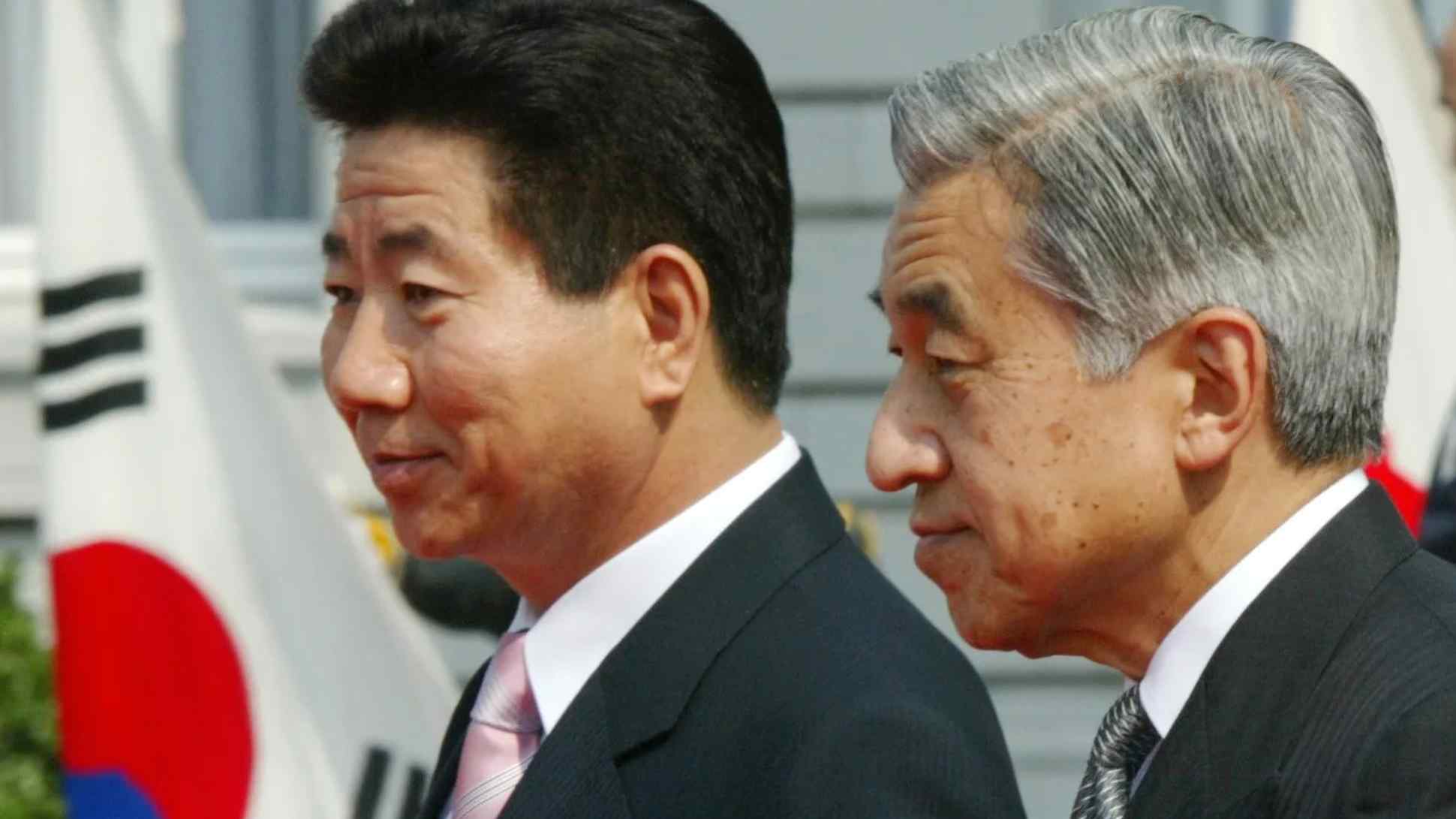 Tokyo says claims over colonial past are settled, but Seoul seeks to 'set history right'

TOKYO -- As officials from South Korea faced their Japanese counterparts to discuss Tokyo's controversial imposition of export controls on key industrial materials on July 12, President Moon Jae-in was on a tour of the southwestern province of Jeollanam-do. In his remarks, the South Korean president invoked the memory of a national war hero who defeated the Japanese navy in the 1590s.

"During Japan's 16th-century invasions of Korea, Jeollanam-do residents, together with Admiral Yi Sun-sin, safeguarded the country with only 12 ships," said Moon, departing from the script given to the media. Moon knew from experience that mentioning the country's most revered historical figure would drum up hostility toward Japan, which had fired the first shot in a trade war with South Korea only eight days earlier.