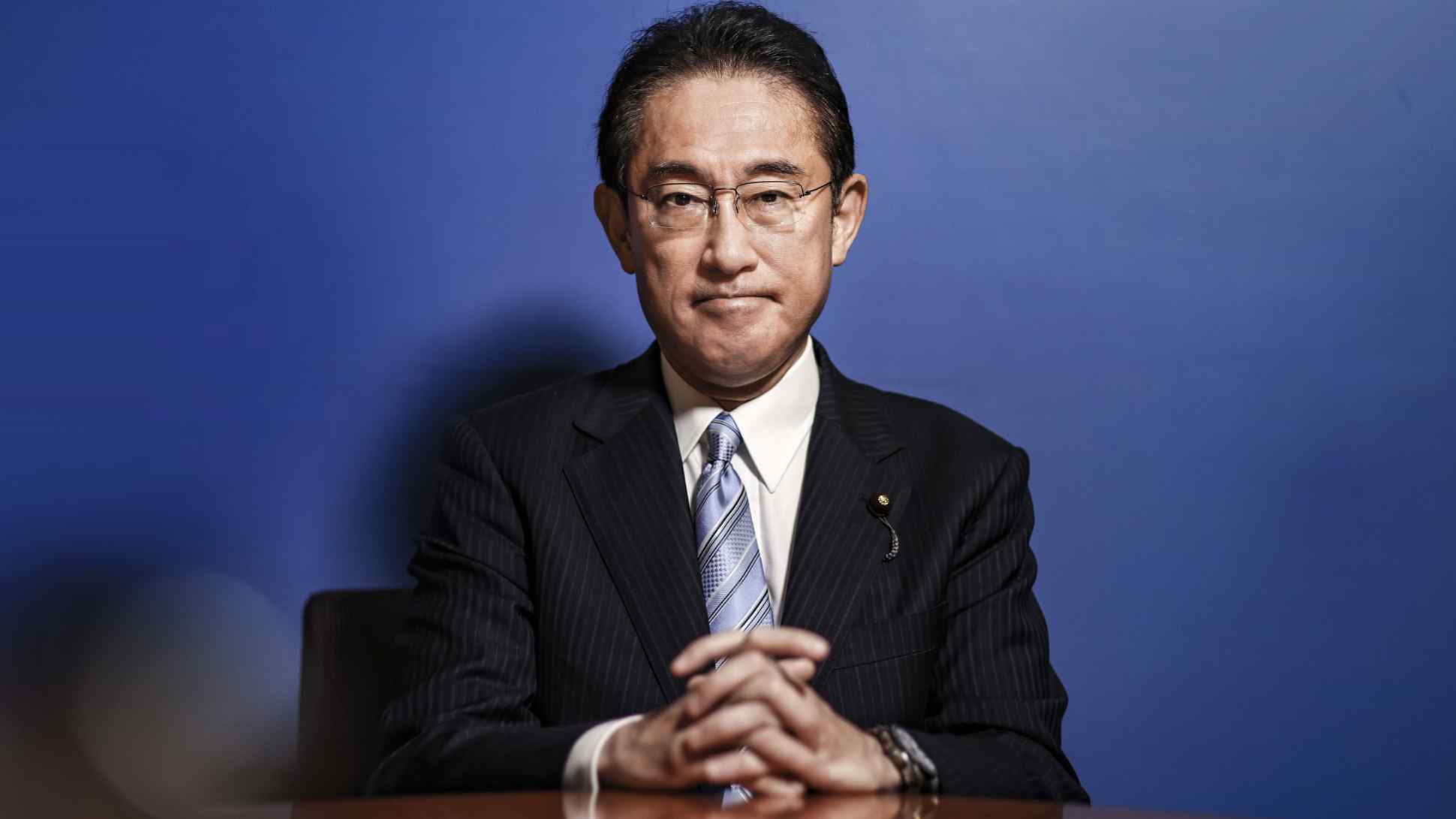 Japan's new prime minister, Fumio Kishida, hopes to use his listening skills and moderate approach toward leadership to get the nation back on track after the COVID-19 pandemic.    © Getty Images
The Big Story

TOKYO -- "I have often heard it said that 'Kishida is finished,' but I believe I would be well suited to the role of prime minister."

This was Fumio Kishida's blunt assessment of his chances when he announced his bid for Japan's top job on Aug. 26. On Monday, however, he proved his critics wrong by winning the coveted role, making him Japan's 100th prime minister.