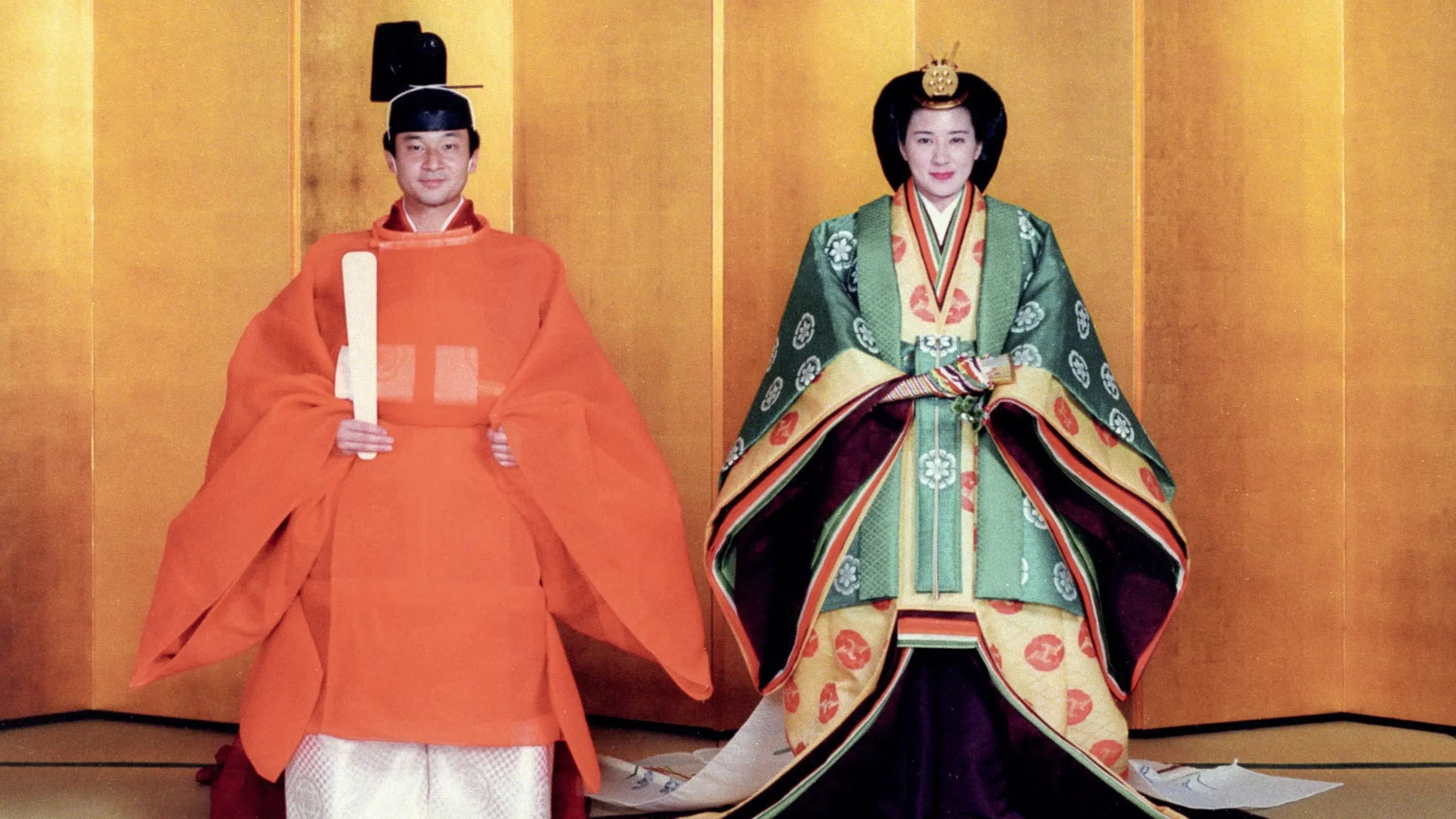 Year of gilded ceremonies rings in Japan's next age

TOKYO -- Emperor Akihito's announcement in 2016 that he would abdicate the throne was greeted with alarm by Japan's conservatives. Imperial law only envisages succession after the death of a monarch, so traditionalists worried that allowing an emperor to quit would undermine the imperial system.

Akihito, brought up in the shadow of World War II, believed his job as emperor was to serve as a national symbol -- and to embody the pacifist principles of the Constitution of Japan, which Abe and other conservatives are keen to alter. The emperor said health problems made it difficult for him to continue performing his duties, which had long included making as many trips as possible to console the spirits of war victims.

Yet whatever the politics, the 85-year-old Akihito has remained popular with the Japanese people, who seem to have taken in stride his decision to become the first emperor to abdicate since 1817.

"For the Japanese people themselves, this will be a tough goodbye to a highly popular emperor. But at least he will be handing over duties to his son, who is likely to be very enthusiastically received," said Nancy Snow, professor of public diplomacy at Kyoto University of Foreign Studies.

Crown Prince Naruhito, 59, who will become Japan's 126th Emperor on May 1, is expected to carry on the tradition of the world's longest continuous monarchy -- all while standing as head of state for a modern, democratic Japan.

Like his father, Naruhito received a Western education, studying at Merton College, Oxford, between the ages of 23 and 25. In 1986, he met his wife Masako, a diplomat educated at Oxford and Harvard universities, and they married in 1993.

A nearly yearlong process of imperial succession kicked off in March, beginning with ancient rites at a Shinto shrine, and will culminate in Tokyo with a triumphant coronation parade and receptions for foreign dignitaries.

On Mar. 12, the hokoku no gi ceremony was held within the Imperial Palace grounds, with Emperor Akihito reporting to the Imperial Family's ancestors and deities his plan to abdicate.

Next, Akihito is expected to travel to western Japan to report his abdication at the Mausoleum of Emperor Jinmu, the first emperor, and again at Ise Shrine that honors Amaterasu-Omikami -- in Shinto legend, the sun goddess and the imperial ancestress.

Akihito's final duty will be the handover ceremony, taiirei seiden no gi, on Apr. 30. He will return the three sacred treasures of the Imperial Regalia -- the sword, the mirror and the jewel -- formalizing his abdication. The new reign begins the next day, when Naruhito will inherit the Imperial Regalia.

For the Japanese public, the celebration is heightened by a lengthy Golden Week holiday: The days for the abdication and the accession have been made national holidays, resulting in a rare 10-day vacation period. Tourism and restaurant operators are expected to enjoy a surge in custom -- but there is also unease over swings in business activity, as holidaymakers front-load purchases before the nationwide hiatus.

The enthronement events will continue into autumn, when the official proclamation will be marked with an open car parade streaming through central Tokyo. The final event -- daijokyu no gi, the "Great Thanksgiving Festival" -- falls on Nov. 14-15.

Even as a new emperor marks a break, old debates will trail into Japan's next era. The issue of male-only succession reared its head during Akihito's tenure, and is expected to continue under Naruhito; the number of royals has shrunk, in large part since female members of the imperial family lose royal status when marrying a commoner.