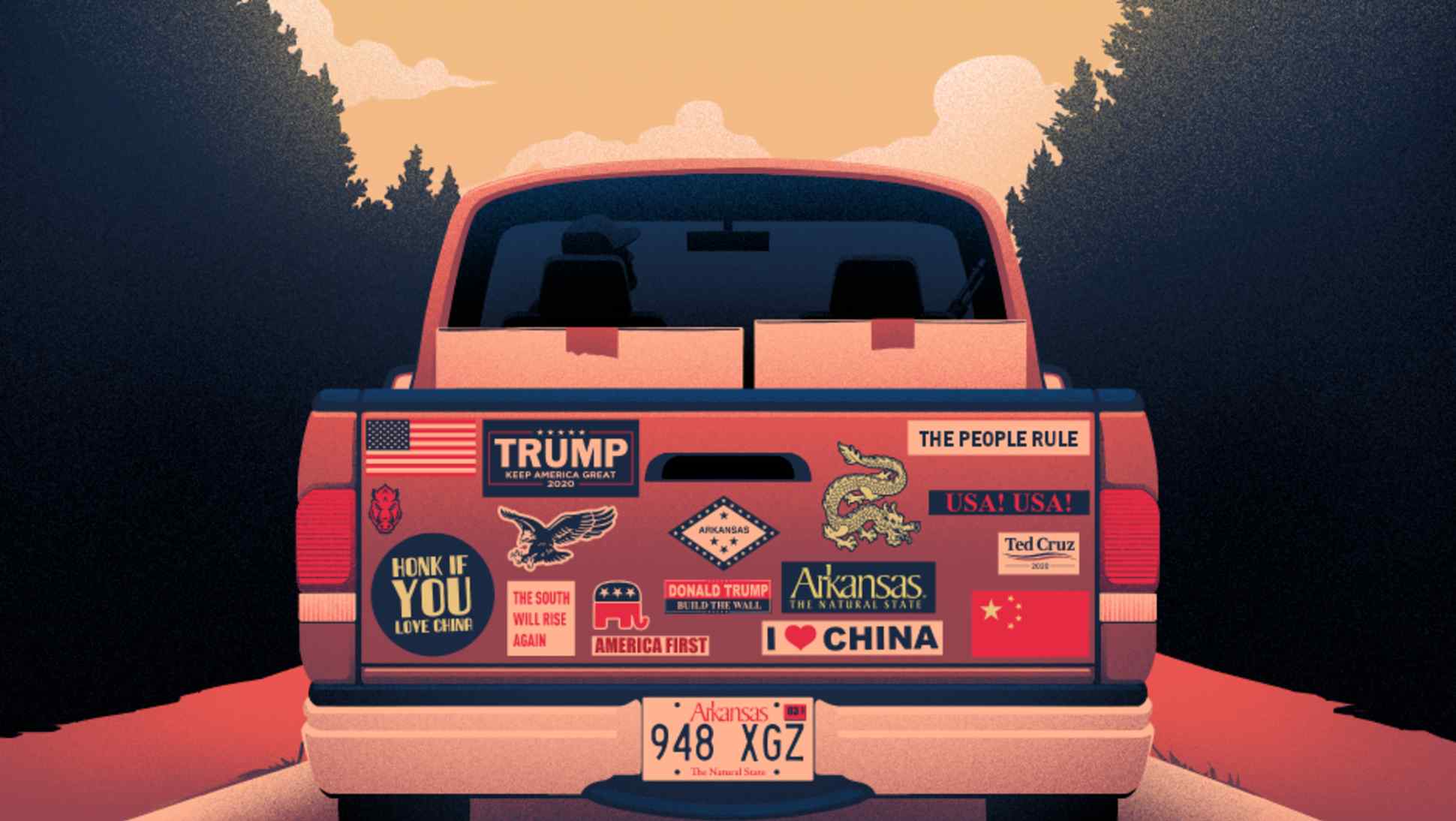 The US president's heartlands turn to China to revive flagging industries

JONESBORO, U.S. -- It is late October in Jonesboro, Arkansas, a long way from the White House and a long way from the trade war. A crowd of suits and red ties slowly makes its way through a welcome arch made from red balloons, towards a temporary stage bearing a huge red banner that reads: "Grand Opening Risever Machinery, LLC."

To launch the Anhui, China-based company's 125,000-square-foot facility in Jonesboro, Southern businessmen and their new Chinese colleagues formed an awkward line on stage behind a red ribbon, each holding a pair of golden scissors and looking at each other for the cue to make the cut.