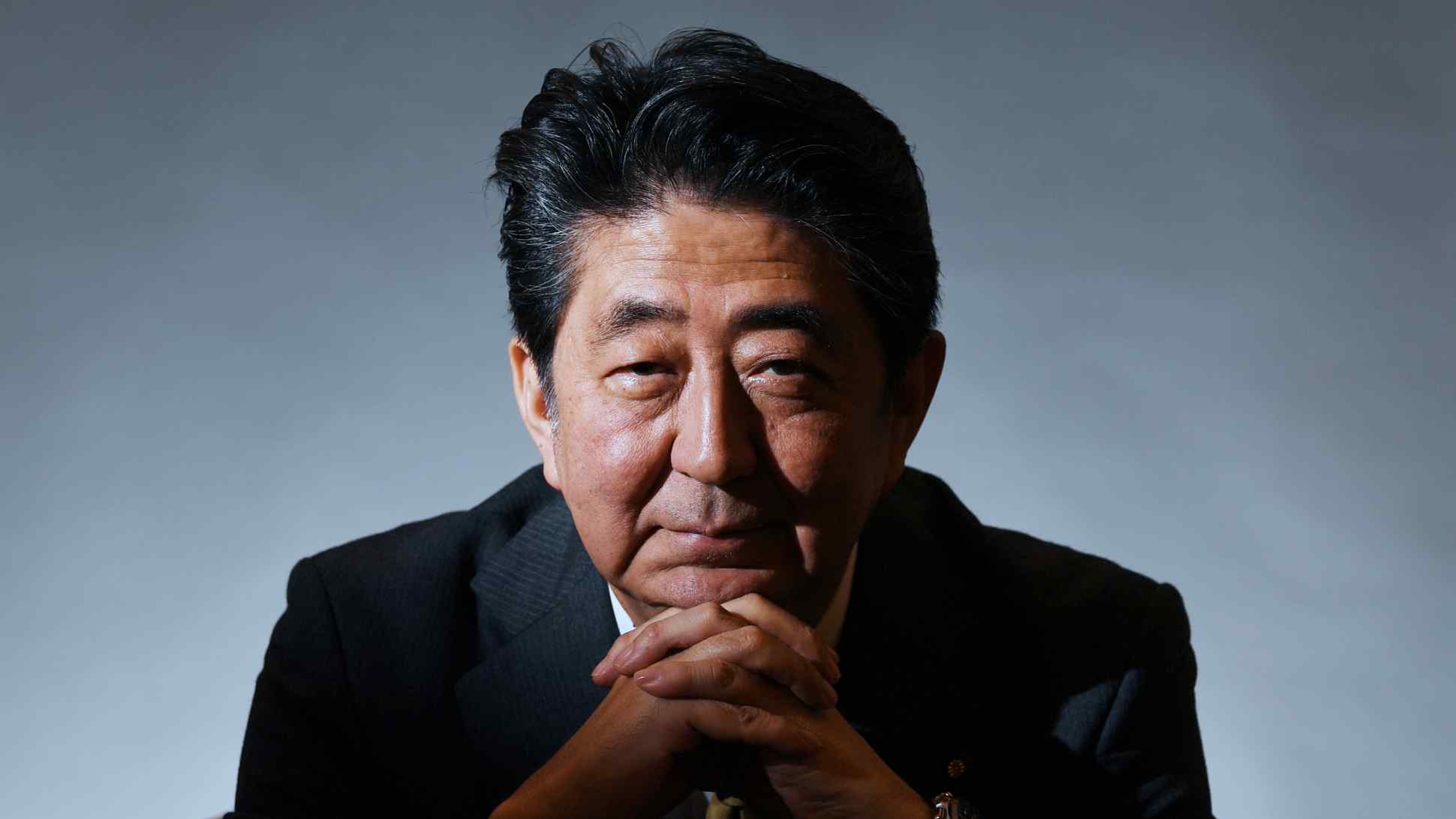 Prime Minister Shinzo Abe has brought significant change to Japan since returning to power in 2012. (Photo by Takaki Kashiwabara)
The Big Story

The hawkish prime minister is opening up Japan

TOKYO -- If Shinzo Abe wins the Sept. 20 leadership race for Japan's ruling Liberal Democratic Party, he will gain three more years as prime minister. In the process, he will be poised to enter the history books -- if only for the length of his tenure.

If he stays in office until the summer of 2020, he will surpass Eisaku Sato for the longest contiguous run as prime minister. By the end of 2019, he will pass Taro Katsura's total of 2,886 days in office as the country's longest-serving prime minister (Abe also held the position for a year starting September 2006). To find a leader who has reigned longer, one would have to go back to the 19th century, when samurai ruled the land.