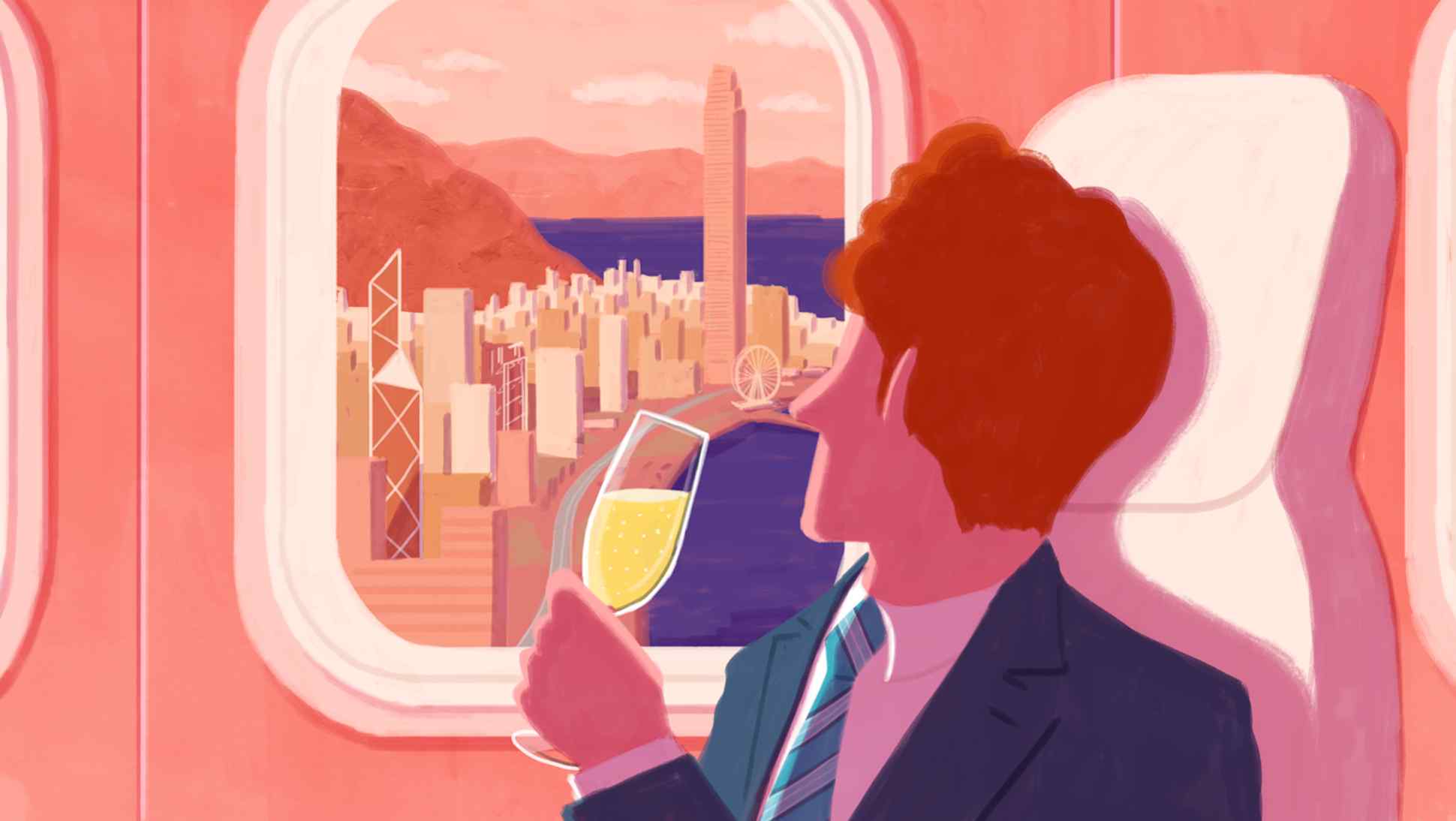 HONG KONG -- This year, like every year, Hong Kong's banking circles have been peppered with farewells for senior executives. The glittering bars of Lockhart Road and Lan Kwai Fong have seen many bottles of Champagne uncorked, tearful speeches delivered and group selfies taken in a natural cycle of change that starts toward the end of each calendar year as senior rainmakers depart for London, New York, Tokyo or Frankfurt. This year, however, few replacements are flying in.

Most of the banks whose headquarters dot the waterfront of Victoria Harbour have seen a steady erosion of those in the top positions as their functions are transferred elsewhere. The banks insist they are not moving their operations, but headhunters say the hollowing out of key personnel on many desks is being camouflaged by an expansion in wealth management functions tailored to mainland Chinese.